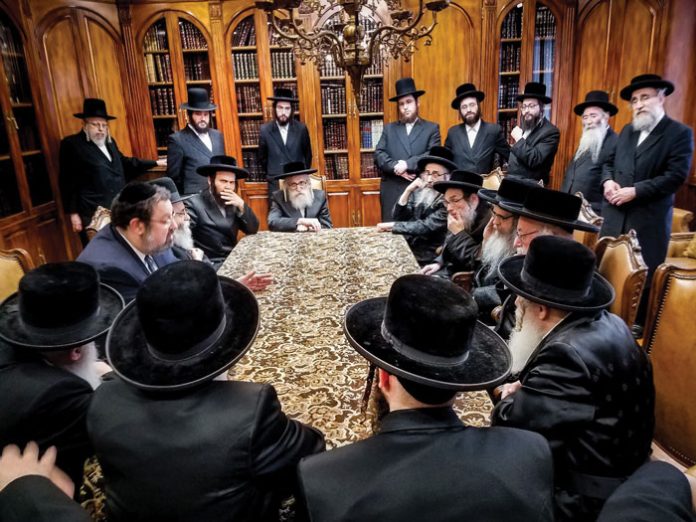 Q: On Wednesday, April 17, Justice Christina Ryba granted your petition and struck down the new curriculum guidelines for private schools that the New York Department of Education had sought to implement. I want to congratulate you on your win, which is really a win for klal Yisrael.
A: Thank you very much. When we filed our Article 78 petition, we sought as the ultimate relief a declaration that the guidelines were null and void. We also requested the interim step of a preliminary injunction, and on April 15 we had a preliminary injunction hearing. Two days later, the court issued its decision and granted the full relief that we requested.

Q: Can you explain the court’s decision? Was it simply procedural?
A: Let’s put it this way. On November 20, 2018, the Commissioner of Education released with great fanfare a comprehensive set of new guidelines that imposed obligations on schools, parents and school districts. One hour after the guidelines were released, the Commissioner held a press conference in which she threatened to close down schools, specifically mentioning yeshivos. On April 18, 2019, those new guidelines no longer existed. In fact, as a result of this decision, the State Education Department had to take them down from their website, and posted a notice stating that “all currently scheduled trainings have been canceled” and “no action should be taken under the [deleted] guidelines and associated materials.”
We had five different bases upon which we sought to strike down the guidelines. The court agreed with our first argument, and on that basis granted our petition. This is a complete victory, although it doesn’t mean that the Commissioner won’t try again. We’ll see what happens.

Q: The court struck down the way the guidelines were issued?
A: The court accepted our contention that the State Education Commissioner didn’t have the authority to unilaterally impose the new guidelines. As part of the argument, the State asserted that no new requirements had been imposed by the new guidelines, and we vigorously disagreed. The Court agreed with us, and therefore held that the Commissioner did not have the authority to impose these rules on schools, parents and school districts.
We made several others arguments—that the State Education Department also lacks the authority to impose these new guidelines and that they violated various constitutional rights, etc.—but the court did not reach them. The ultimate purpose of the litigation was to nullify what the State tried to do, and it was successful. As Rabbi Yisroel Reisman observed, the decision was received on April 18, when we do bittul chametz, and “we were mevateil” the new guidelines.

Q: It’s also almost a year to the date from the Felder Amendment.
A: That’s correct.

Q: Can the State now reissue those guidelines, putting the yeshivos back at square one?
A: No. The guidelines cannot simply be reissued. The Commissioner can try to propose a new set of regulations, which would then have to go through a long public process followed by a vote of the Board of Regents. But given the very substantial pushback from all segments of the non-public school community—the yeshivos, Catholic schools and independent schools were all up in arms, with over 1,000 schools involved in the litigation—it substantially diminishes the likelihood that rules like this can somehow emerge from any deliberative process.

Q: Tell me about the other lawsuits. They didn’t join with your lawsuit, correct?
A: There were parallel lawsuits that were treated together, but they were three separate lawsuits.

Q: I’m assuming that the others also raised the same arguments. There was overlap in our arguments. And the court granted all of the petitions.
A: Correct.

Q: So technically the case is over, and if the State were to try something else you would have to bring a brand-new lawsuit.
A: This case is over. We prevailed. The State can appeal, but for now the new guidelines that had already been imposed and were starting to be enforced have been nullified. 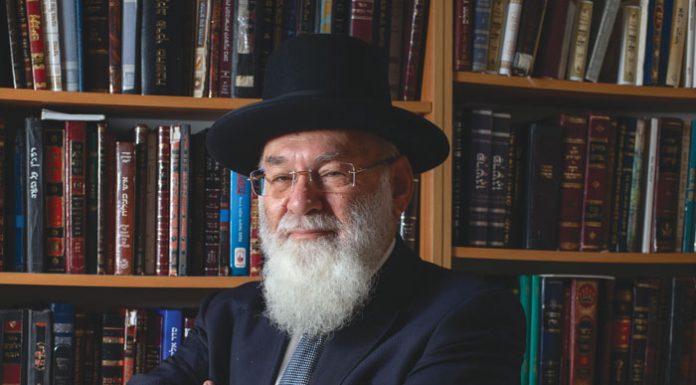