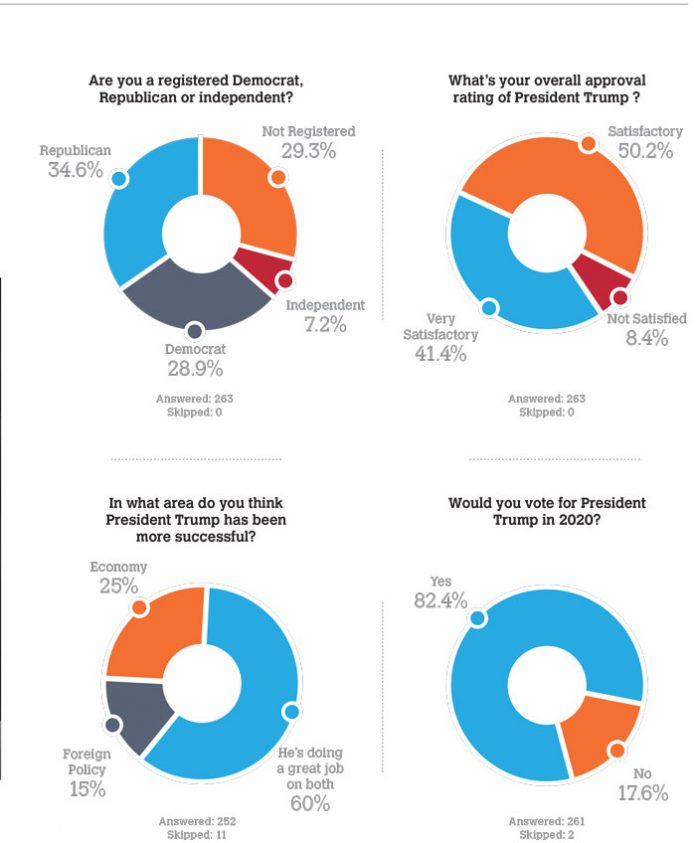 In the first known effort of its kind, Ami Magazine commissioned a poll of Orthodox Jews in the tristate area about their views on President Trump’s performance. The pollsters surveyed 263 people over two weeks and asked them four questions.

The strong support for Trump in the Orthodox community was evidenced by the finding that 91% of participants gave a “Satisfactory” or “Very Satisfactory” review to the president, and a total of 82% would vote for him again in 2020. (While not directly comparable, Rasmussen’s daily tracking poll for July 30 showed a 47% approval rating among the general public.)

A high level of support even crosses party lines. About 37% of the registered Democrats said they’d vote for Trump in 2020, and 71% of the Democrats gave Trump a “Satisfactory” or “Very Satisfactory” approval rating.

A disturbing point was that a full 29% of those polled aren’t even registered to vote. 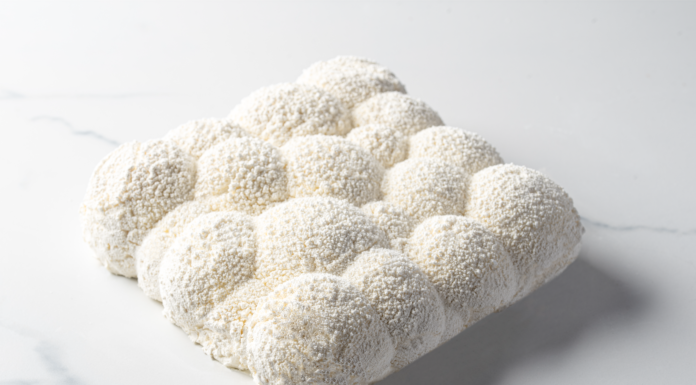 The Greatest Spy Scandal in the World // Why Russian...