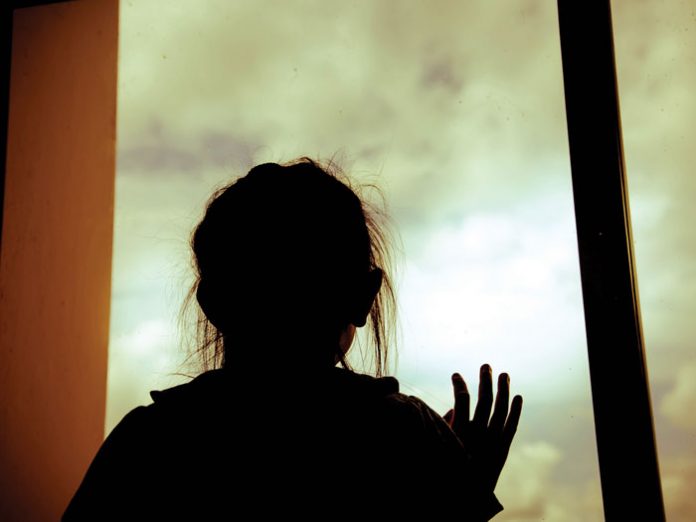 t has been my passion and career to be a lactation consultant for the past 25 years. More than 2,500 hours of training at St. Vincent’s and Beth Israel Hospitals in Manhattan have empowered me to help nursing moms. I love to problem-solve, and as many new and experienced moms can attest, with the arrival of a new baby, there can often be lots of problems that require solving.

Slowly, as I became more popular and trusted among many frum communities, the “questions” began to trickle and eventually pour in. They came in a nervous whisper or stammer. “Um…Sara-Chana…do you know…um…if I can take medication while nursing?” Which medications? Strong psychotropic agents like Klonopin, Zoloft, Xanax and Prozac. While I know that there is a time, place and valuable use for these as well as many other psychotropic meds, I became concerned with the sheer number of women who were asking about them. Were we in the middle of an epidemic of overprescribed psychotropic drugs?

I began to investigate. According to the Centers for Disease Control (CDC), “Between 2011 and 2014, approximately one in nine Americans of all ages reported taking at least one antidepressant medication in the past month… Three decades ago, less than one in 50 people did.”

Wow! I was shocked! If this was a nationwide study, then it would include the Orthodox Jewish community as well, a dynamic I was witnessing with my own eyes. Being a frum mom myself, I understand the stresses that inevitably invade our everyday lives. Keeping our homes, families and selves clean. Making Shabbos. Cleaning up from Shabbos. Preparing for the Yomim Tovim. Cleaning up after the Yomim Tovim. Helping our children with their homework. Dealing with a grouchy neighbor, principal or store owner. Living in too cramped a space with not enough help. Women are constantly assuming superhero roles while not getting the recognition and appreciation they deserve. They have every reason to feel emotionally rocky! But my question remained: Do all these overworked, underpaid moms need to be medicated?

Spending time with my clients and listening to their stories, it seemed that their responses to their hectic lives were normal, and their complaints and feelings were actually healthy reactions to the stressors they were living with. As I continued my research, I realized that it might just be that doctors were prescribing medications for what were ordinary, everyday emotions that most people experience.

So I did some more research. Donovan Maust, MD, MS, a psychiatrist and assistant professor of psychiatry at the University of Michigan, told Psychiatric News, “Many patients are given antidepressants for non-depression diagnoses, such as anxiety, sleep and neuropathic pain.” Dr. Julie Holland, who is a psychiatrist and pharmacologist practicing in New York City, stated, “American women are taking too many anti-depressants to dampen moodiness, but it’s healthy, useful for women to be moody… Antidepressants create artificially stable and elevated levels of serotonin, the brain chemical that helps regulate mood, which can dampen empathy and emotional reactivity… Women are naturally moody. Our moods change and this emotional fluidity helps us to be adaptable and resilient.”

Most people I was spending time with had neither tried nor had the support to explore avenues other than allopathic medication. According to the Berkeley Wellness Letter published on August 21, 2015, one reason is that “primary care doctors—not psychiatrists—are now the main prescribers of medication for mood disorders.” The problem with this is that primary care physicians rarely have more than 20 minutes for each patient. “So when someone comes in and says they’re not sleeping well or that they’re not happy with life, there’s typically inadequate time to do a comprehensive work-up. Instead, on the basis of a checklist for depression, ‘Seems like you might benefit from an antidepressant’ is a not surprising response. Primary care physicians are doing their best to help patients within a 15- to 20-minute time frame.”

Data from CDC national surveys show that the increasing trend in long-term antidepressant use “was almost entirely in adults who received their medications from general medical providers.” Who is monitoring to make sure the chosen medications are the correct ones in the appropriate dosage? Is there follow-up for these patients once they begin taking psychotropic medications? Apparently not so much. According to an article in the Business Insider published on February 4, 2016, “Less than a third of Americans taking an antidepressant have actually had an appointment with a mental health professional within the past year, suggesting a critical weakness in a system where medication is widely available—often prescribed by primary care physicians.” 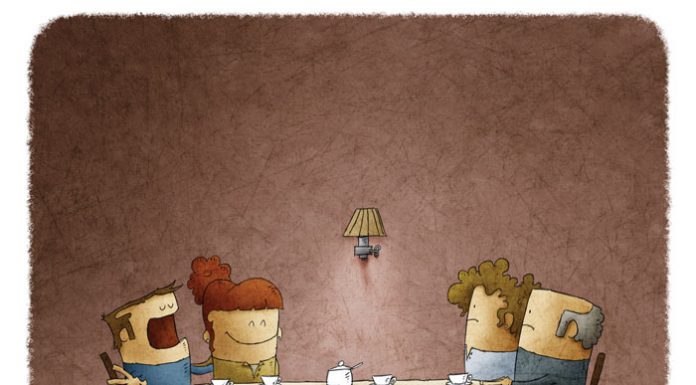