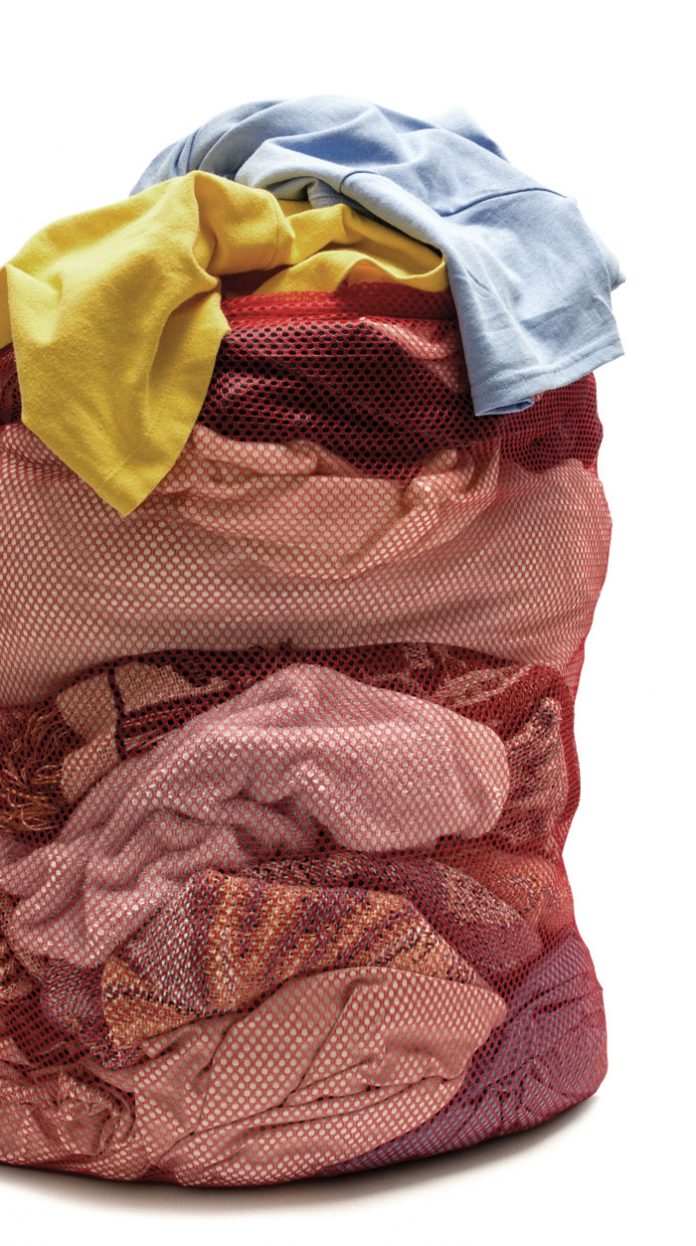 Five years ago, I gingerly unpacked my young son’s duffel bag after he came home from camp. Outside. On the front lawn. Rule number one: When they come home, everything—and I mean everything—stays outdoors until the disinfecting process begins. Even the child. Actually, especially the child. Otherwise you will be battling an infestation of creepy-crawlers only found in those big bug books studied by entomologists (and apparently under the mattresses of sleepaway camps in the countryside).

Taking a deep breath, I removed eight brand-new pairs of socks with their tags still on. Twenty-eight days of camp and…never mind, I’d rather not think about it. Then I fished out a nice new toothbrush still in its shiny package. Even my son noticed when my face fell. To be honest, it was more like I was ready to pass out. Images of dentists’ bills were floating through my mind, not to mention the smell of socks worn many times in a row.

He looked at me in surprise. “Mommy, it’s not so bad. It was only a month.” He got no response. “And it’s not like anyone else opened his toothbrush either!”
I guess he could see from my expression that it was that bad, so he tried a different approach. “It must be that girls are different from boys. Maybe when you went to camp, everyone liked to brush. Or maybe things were different in your days. But it wasn’t a big deal to us.”

Let’s hold that thought for a moment. My days? I’m only in my thirties, but in his eyes I might as well have been born in 1783, not 1983. And yes, boys are quite different, as I am learning from raising them. Take, for example, what happens when they come home from school. Before I can even say hello, they’re out the door with mitts attached to their hands. Saying hello to Mommy? No way! Otherwise, the ballgame might start without them. They could even get stuck being shortstop instead of first baseman because they didn’t get there on time! Then it would be my fault because I forced them to take a drink, thereby wasting precious minutes. 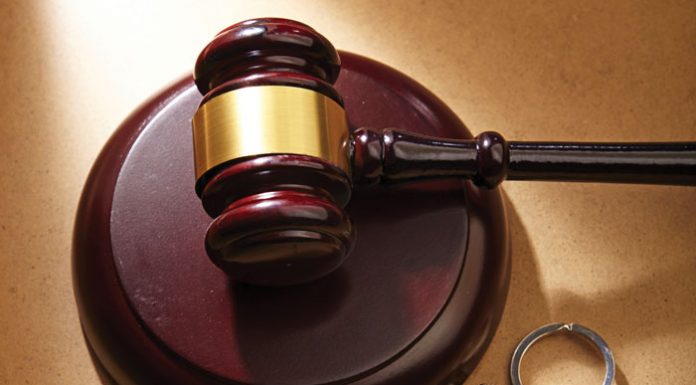