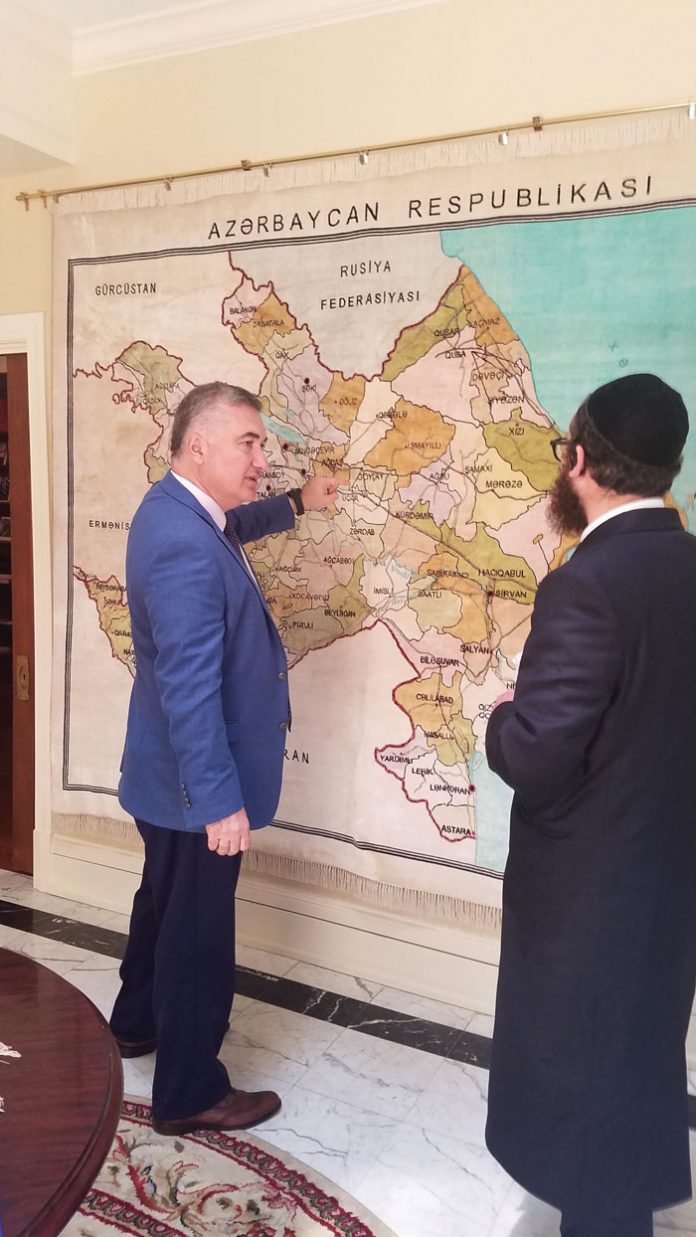 “There’s no way it can be done,” the man whispered cautiously to his visitor. “You’ll never get away with it, and everyone involved will be sent to the gulag, if not executed outright!”

But the visitor, a rabbi from the city of Quba in Azerbaijan, would not relent. “Please!” he implored. “There must be some way for us to obtain matzah. For many of the Jews living here, this is all they have left. Take it away from them and they will have nothing. As a man of G-d, I beg you to work with us.”

The man behind the desk, Major General Heydar Aliyev, First Secretary of the Communist Party in Azerbaijan and the Soviet Union’s highest–ranking Muslim, considered the request. Shortly afterwards, an ordinance was passed shutting down the country’s largest bread manufacturing plant for one day a year. Subsequently, shrouded in secrecy but with a nod and a wink from Aliyev, enough matzah was produced every year to satisfy the community’s needs.

After the collapse of the Soviet Union, Aliyev went on to become the democratically elected president of the country, a post he would occupy for a decade. Throughout his tenure he solidified relationships between the government and citizens of all ethnic backgrounds and religions. To this day his name is still spoken with the utmost reverence.

Between Chanukah
and Ramadan

The Uber drops me off outside the Azerbaijani Embassy on a hot and muggy morning in Washington, DC. The building is completely covered in video cameras, perhaps as many as one for every three bricks. It would be impossible for a Muslim to eat anywhere near the building during Ramadan without being exposed. I am ushered into the conference room 15 minutes early.

One of the ambassador’s assistants brings out some dates and tea. He himself fasts during Ramadan, but not everyone at the embassy does, and no one judges them for their laxity. The people of Azerbaijan are proudly Muslim, but they are also proud of their reputation for tolerance and their embrace of Western values.

My first meeting with Elin Suleymanov, Azerbaijan’s Ambassador to the United States, had actually taken place the previous December, when he invited me to a Chanukah party hosted by the embassy at the Trump International Hotel. Today, as then, he had one goal: to show the world that a Shiite Muslim country on Iran’s northern border could serve as a beacon of acceptance in a troubled region.

I’ve only been waiting two minutes when Ambassador Suleymanov enters the room, still 13 minutes early. He’s in his mid-50s, huskily built and with a disarming smile. We spend several minutes engaged in friendly conversation.

“If you look on a map,” he tells me, “we are right in the middle of the former Soviet Union. So you have a confluence of cultures coming together—Ottoman, Turkish, Persian, Russian, Christian, Sunni and Shiite—all merging together. This creates almost a necessity for acceptance and tolerance, because otherwise it would be difficult to survive. 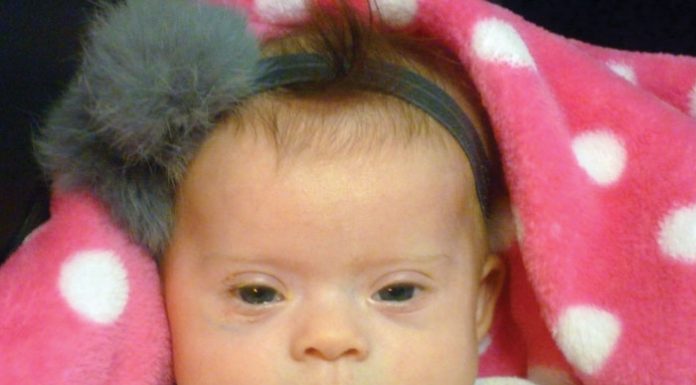