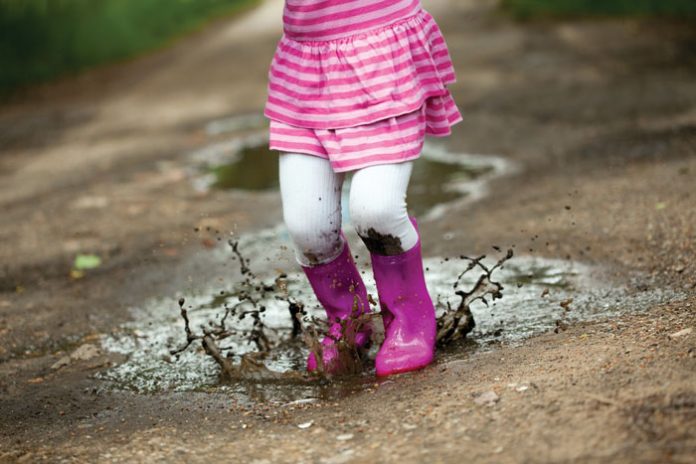 “Say cheese!” I smiled at my kids as I tried to get some good shots of them for posterity.
Three mud-streaked, grinning faces gave me a half-glance and then went right back to their splashing. They had no interest in posing; the puddle was way more exciting. And I didn’t blame them, because jumping in puddles is fun. I briefly considered joining them but decided instead to shoot some more candid photos.

After raining all morning the sun was finally out, and my children were having a total blast sloshing around in the huge mud puddles that had formed in the middle of the bungalow colony. It was almost worth the downpour to see them having such a great time.

I saw another kid standing off to the side. “Why don’t you join them?” I asked as I watched him eye my children enviously.

“Don’t be afraid,” I reassured him. “Jump right in. The puddles belong to everyone.”

“I can’t. My Mommy will be angry,” he explained.

Before I could respond, another kid jumped into the fray, causing my kids to shriek with excitement, splashing and throwing mud at each other.

A few seconds later an unearthly scream split the air.

“GET OUT OF THERE RIGHT NOW! WHAT IN THE WORLD WERE YOU THINKING?” The angry mother then physically dragged her child by his filthy T-shirt into her bungalow.

I was stunned. Seriously? You’d think that the kid had committed a capital offense from his mother’s behavior. So her child got a little dirty. So what? 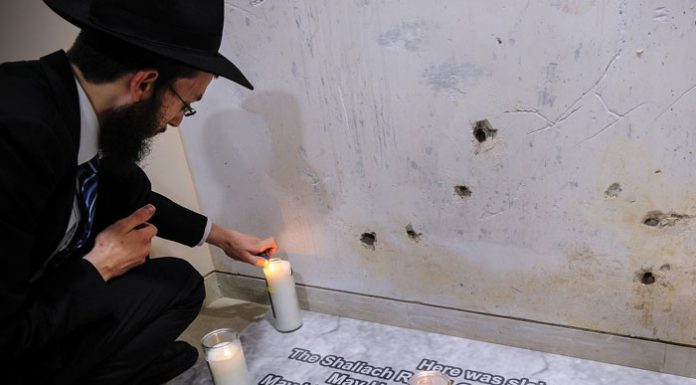