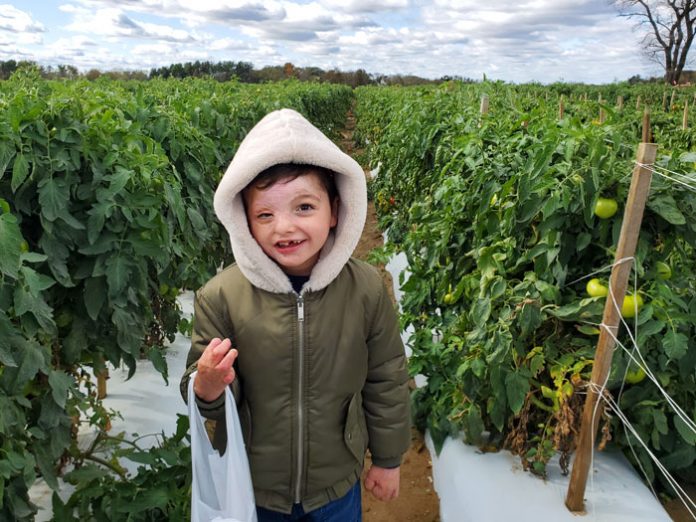 The ride to Tifrach, a small moshav in southern Israel, was quiet on that Friday afternoon three days before Rosh Hashanah. The two children in the back seat, lulled to sleep by the hum of the engine, gave Nechama and Menachem Berger a quiet window of opportunity to talk before the bustle of Shabbos in his parents’ house.

Then the car shuddered and seemed to buckle. “Flat tire,” Menachem said, easing the car to the shoulder of the road. “I’ll fix it in a moment.”

Menachem realized he didn’t have to change the tire; he could pump air into it and patch it. He used the roadside emergency electric car jack he always carried in his trunk because he was a volunteer for the Israeli equivalent of Chaveirim, and minutes later they were on their way.

“The jack needs to be recharged,” he told Nechama.

Nechama made sure to bring in the jack when they unloaded their luggage some time later. She shuddered at the thought of driving the dark roads of Tifrach to their home in Beitar on Motzaei Shabbos without an emergency backup in the car.

After a long meal with Menachem’s parents and his grandmother, who had come for Shabbos, Menachem and Nechama sank into bed at 11, falling asleep instantly. Four-year-old Elisheva and 11-month-old Yehuda were fast asleep in the room they shared.

A searing heat woke Nechama. She opened her eyes groggily and saw a bright flash of fire running alongside her bed. Instantly, she screamed at Menachem to wake up. “Fire!” she yelled. “Fire!” She hadn’t smelled anything; smell is the first sense the body shuts down at night, but now it smelled like a horrific barbecue. She grabbed Elisheva, and Menachem leapt over the bed to the crib where Yehuda slept. Grabbing Yehuda, he ran out of the room and laid him on the floor in the hallway before running back with water to try to extinguish the fire.

Nechama leaned down to pick him up, and in that moment, in the dim hallway that shed a faint light on her son’s face, she could see what Menachem hadn’t seen in the dark room. Yehuda’s face was a mask of ashy blackness, his hands arched at an unnatural angle, his hair singed away.

He didn’t make a sound. Not a cry escaped his mouth. “He’s not breathing,” she cried.
Menachem’s grandmother looked at him and quickly realized why. She pried open his lips and took out the pacifier that had melted in his mouth. And then the screams started. Yehuda cried heartbreaking screams that tore at her heart as she held him in her arms.
It felt like an eternity, but it took only a moment. Neighbors and yeshivah bachurim came to try to help put out the fire; the small moshav didn’t have its own firefighters or Hatzalah unit. A kind neighbor grabbed Yehuda from his mother’s arms and ran with him to the doctor who lived across the street.

She came back a few minutes later with the doctor’s instructions—get him to the hospital immediately. The absolute priority was to keep him breathing and prevent brain damage.
Going to the hospital seemed like the obvious thing to do, but in the chaos and horror of the fire, the doctor knew the parents might not realize the severity of the situation. Hospitals in Israel immediately treat all burns with skin grafts that can leave lasting, unsightly scars. It was common for people to try to treat less severe burns naturally before turning to the hospital for help.

The doctor realized this and impressed upon the couple the urgency of going to the hospital immediately. It wasn’t about treating the burns. It was about saving Yehuda’s life. 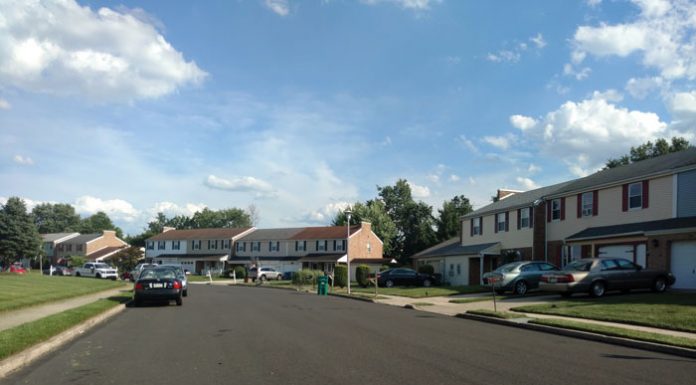