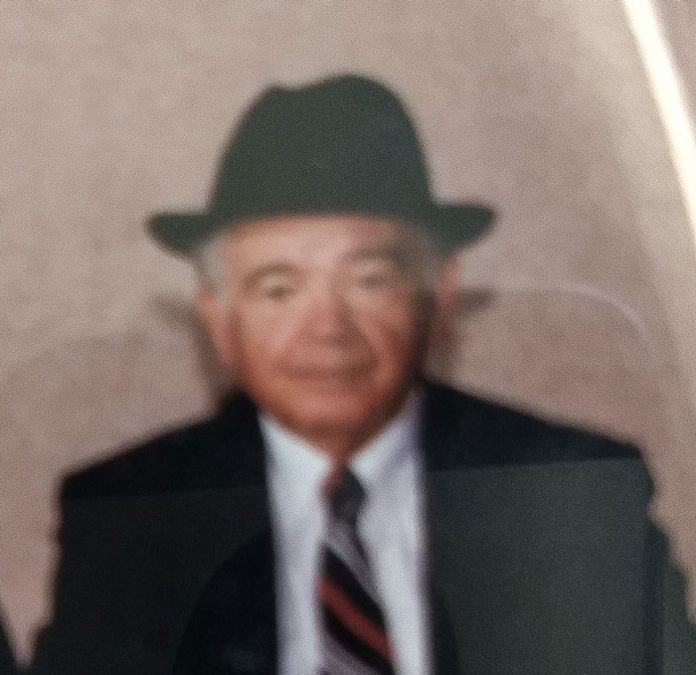 The Belzer Rebbe, Rav Aharon, was once quoted as saying, “Every person who survived the war had two malachim watching over him.” In my case and that of my mother, there was a third. His name was Leizer Ungar.
It was the worst of times. The Nazi murder machine was relentlessly and efficiently bulldozing its way through Europe, with the part of Poland where my family lived, Lemberg (Lvov, now a part of Ukraine), bearing the full brunt of the horror.
When my mother discovered that she was expecting, she was absolutely devastated. In those days there was no hope for those who committed the unforgivable crime of being a Jew, . Bringing a new neshamah into this reality was terrifying. My mother’s brother, Shlomo Ehrenpreis, Hy”d, tried to comfort her. “You have no idea what this child will mean to you,” he said.
His words proved to be prophetic. As my mother used to say to me, “A dank mir lebsti, in a dank dir leb ich—Because of me you are alive, and because of you, I am alive.” The will to fight for life after losing everyone was only there because she had an infant who depended on her.
My maternal grandfather, Rav Moshe Ehrenpreis, was a dayan. Lemberg was a chashuveh makom Torah, and he was among the chashuvei ha’ir. My father, R’ Chaim Mendel Rokeach, was the grandson of the Ahavas Yisrael of Vizhnitz on his mother’s side. He was the son of the Skohler Rav and the great-grandson of Rav Shiale of Belz. My parents’ wedding was a major event. I have a picture of their sheva brachos. At the head of the table sat the zeide, the Ahavas Yisrael, and the guests included prominent rabbanim, Rebbes and Polish dignitaries. Since my grandfather was the dayan, it was considered an official position, and it was obligatory to invite these worthies.
My parents settled into my maternal grandparents’ house, as was common practice in those years. Shortly afterwards, my older brother Kalman Rokeach, Hy”d, was born. I have a few pictures (my mother wasn’t able to take them with her, but a cousin of hers who had survived in Uzbekistan gave them to us) of a blond, happy child with no troubling thoughts of what the future held. But for him, there was no future. These few pictures are the only zeicher of him that exists.
A few years into the war the horror had only intensified. What was totally unimaginable became a daily reality. That was when Hashem decreed that I should be born. Is it any wonder that my mother was terrified?
Being born a girl was cause for great rejoicing and relief. Had I been a boy, there would have been no hope of disguising me. My grandmother insisted on making a kiddush. Food was scarce and hard to come by, but she said, “Der esendiker malach shluft nisht. Zorg nisht—The angel that’s in charge of food doesn’t sleep!” And she somehow made me a kiddush.
One day, there was a knock at the door, which could be an ominous sign in those days. It fell to my mother to answer it. She was the brave one, the talented actress who could look confident and nonchalant when she was anything but. (When she was in grade school, a public one because it was mandatory, her teacher was very impressed by her acting talents. Much to her surprise, when she told this to my grandparents they weren’t overjoyed, and had no thoughts of developing this gift. Nonetheless, it stood her in good stead later in life.)
When she opened the door, her heart sank. There stood a tall, imposing and decidedly German-looking man. “Don’t you know who I am?” he said. “I’m Leizer Ungar!” Then he noticed her holding a baby. “I really have to get you out of here!”
Leizer was a relative of my father’s. By then, he had already lost his wife and children, and had made it his mission in life to save as many people as he could. The risk involved didn’t matter to him anymore after he had lost so much. He paraded around like a Volksdeutsche, an ethnic German. In that guise he succeeded in saving 13 people. My father pleaded with him to save his other child, too, but he knew that it was an impossibility. 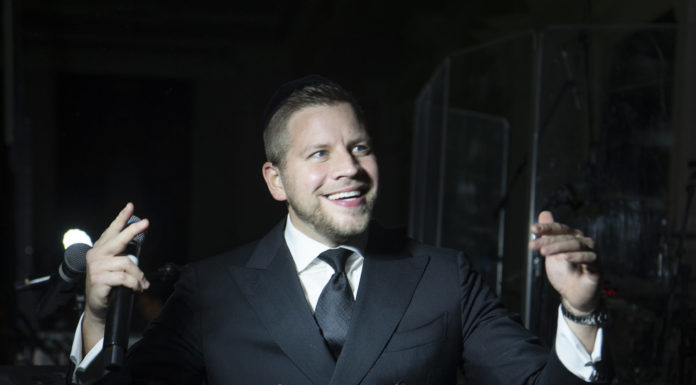 Our Jaunt to Jordan // There were moments when it was...