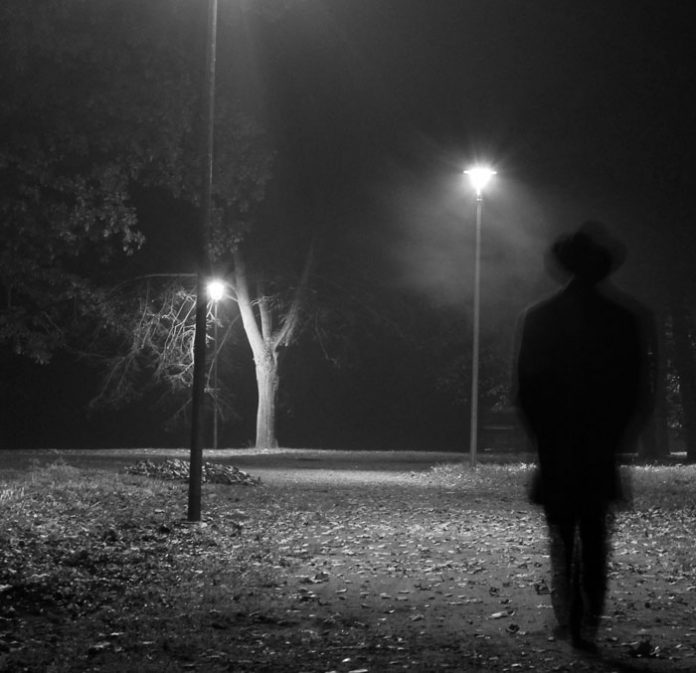 The first time I held my daughter Naomi, when she was just a few minutes old, I felt something impossible to describe. This precious human being was mine to protect from life’s rough edges; I would to everything in my power to make sure that no one would hurt her, the way I had been hurt as a child. It was enough to make me feel weak in the knees and slightly dizzy.
“I’ll always take care of you,” I whispered as my lips brushed her tiny forehead.
I was raised in a large, chaotic family where the children were on their own. My parents were dysfunctional. I had to struggle constantly to have my basic needs met. I was married off by concerned askanim, and I took care of my younger siblings as well. Since my wife and I were childless for more than a decade, I was able to focus on opening a business, which became quite successful. When our eldest was born, we were in a good place, both financially and emotionally.
I vowed to give my child what I had never had. “You will always be able to rely on your Tatty,” I promised her.
My daughter was our only child for five years, after which we were blessed with two sons. Our children’s childhood was blissful. They were the light of our eyes, and we doted on them. There was something special about our only daughter, who was beautiful, talented, and refined. My wife and I spared no expense for Naomi’s education and development. She went to a good seminary and earned a degree in occupational therapy.
When Naomi was about to enter shidduchim, we were inundated with calls. Shadchanim knew that we were in a position to ensure that our future son-in-law lacked nothing. I was prepared to promise years of support, along with a house, a car, and a position in my business should my daughter’s husband decide that he wanted to enter the business world. But the young man in question had to be an iluy, of course, an accomplished talmid chacham from the right family. Although I was warned that the perfect son-in-law only exists in storybooks, I was determined to find him, no matter how long it took. And so the quest began.
Listening to the shadchanim and following up with research was a full-time job. The shadchanim kept extolling the virtues of an array of boys, each of whom was the greatest lamdan, the sharpest talmid chacham and yerei shamayim, the one most deserving of my talented daughter.
But I was in no rush. Naomi was young, and we figured we’d take it slowly. But the weeks bled into months, and we were no closer to finding the perfect boy.
And then, one day shortly after Naomi’s 20th birthday, a shadchan suggested “Yoni Guttman,” who learned in one of the most prestigious yeshivos in Eretz Yisrael. He was already giving his own chaburah; in addition, he was printing a sefer of his own chiddushim. He was definitely a lamdan with a brilliant future ahead of him.
When we began to investigate him, we learned that the shadchan was not exaggerating. Yoni truly was a star. His parents were refined people, and his yichus was prestigious, with several prominent rabbanim on his family tree.
I spoke to the rosh yeshivah, the maggidei shiur, his friends, anyone who knew Yoni—even the custodian of the yeshivah building where he had learned as a young bachur!
I was about to say yes to the shadchan when another shadchan called with a different suggestion. “Epraim Lazar” was a rising star who learned in the same yeshivah; in fact, the two were chavrusas and very close, and they lived in the same dirah. They were both nice-looking young men at the top of their chaburah, brilliant, analytical and exceptionally talented. Both were from beautiful families with yichus. Ephraim had one extra asset in his favor—he was more friendly and personable than Yoni, who was said to be intellectually superior. 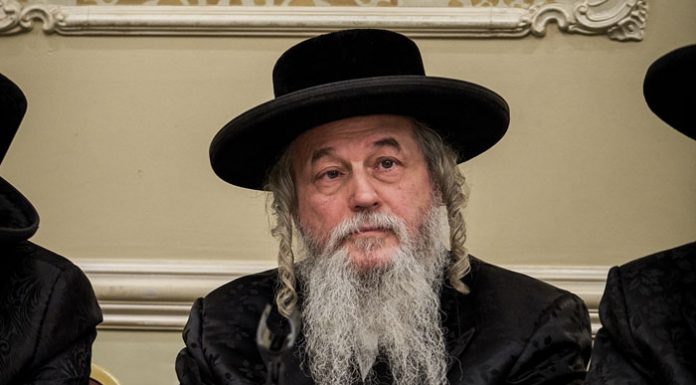