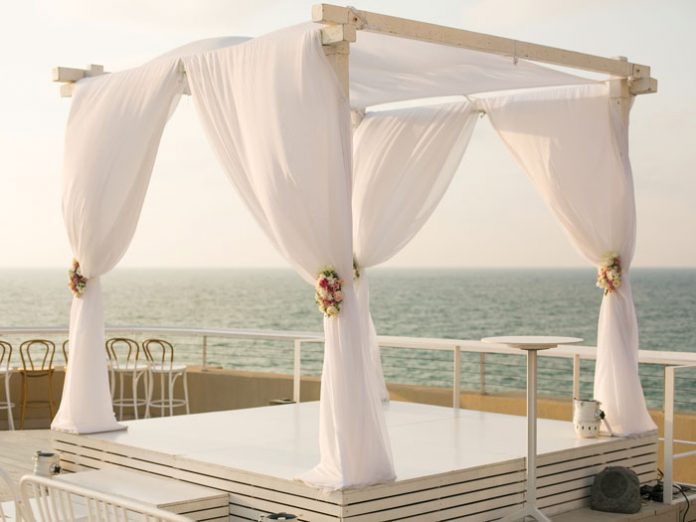 Shifra’s words could have been echoed by hundreds of shadchanim, brave men and women who are burning the midnight oil, sometimes putting in 18-hour days. Their ultimate reward is knowing that they will ultimately be zocheh to bring two neshamos together, building a new generation of klal Yisrael.

It’s not shayach. Sorry.” The tone was abrupt.

“We’re not interested in continuing. It’s just not what we’re looking for.”

“What do you mean? Everything was fine as of last night. We already arranged for a meeting.” Shifra, a veteran shadchan who had invested many hours into this shidduch, coaxing both parties, listening and guiding them for weeks, was beyond frustrated.

“Can you at least tell me why? Just give me the basic courtesy?”

“I’m sorry. My rav paskened that I don’t have to say anything.”

“Aha.” There was nothing Shifra could add to that. “So I should tell the other side that it’s over?”

“I guess so. But maybe you have something else for me? A ‘knacker’ of a bachur, someone who’s planning to learn for at least ten years?”

Shifra was floored. She found it hard to believe that Mrs. K., who had been stringing her along for weeks as the shidduch gained steam, could dismiss her efforts so cavalierly, and then, in the same sentence, ask her to continue working for free.

As she expressed, “I felt taken for granted, a shmatte to be used and then wrung out to mop the floor again. This mother had been running after me for months, asking me to find a shidduch for her daughter, a very sweet girl who was in her early 20s. I didn’t just suggest someone off the top of my head. I did lots of research, trying to find a boy who was compatible. Both sides were interested at first, but then the girl’s side began trying to find excuses. I wasn’t insulted; that’s how it goes with shidduchim. But I couldn’t believe that she would end it, after all my hard work, without even a hint as to what went wrong.”
Indeed, Shifra is not the only shadchan to whom such things have occurred. Toiling away, their work is commission-based, and they are only financially rewarded for results—i.e., a successful shidduch.

Although historically, shadchanim have been an integral part of our community— respected, appreciated and put on a pedestal—it appears that we have been taking our dedicated public servants for granted.

In the course of wide-ranging conversations with numerous prominent shadchanim in preparation for this feature, to our surprise, the primary emotions many of them expressed were frustration and resentment.

“I have been involved in shidduchim for over 20 years, primarily in the chasidishe sector, and have successfully completed dozens of shidduchim every year, with Hashem’s guidance,” says Mrs. T., who wants to remain anonymous for fear of destroying her reputation entirely.

“I can tell you that I have never had such an extended dry spell as the past five years. In the last year and a half alone I redt 107 shidduchim, many of which progressed way past the initial stage. How many shidduchim were completed? A grand total of three.” 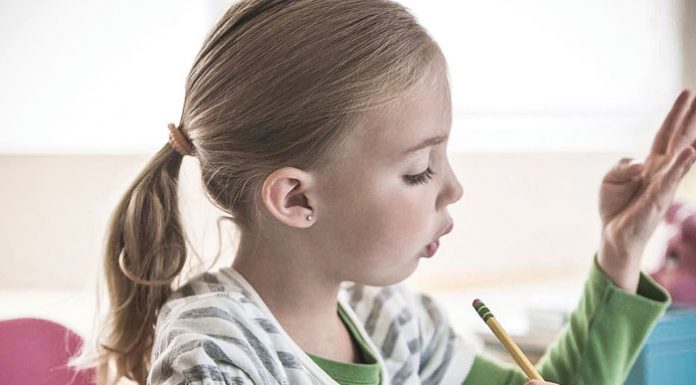 A Cleaning Lady To Fall For // When Your Cleaning Help Gets Injured While...

The Mail-Order Bride // An unwitting Jewish girl is rescued from...