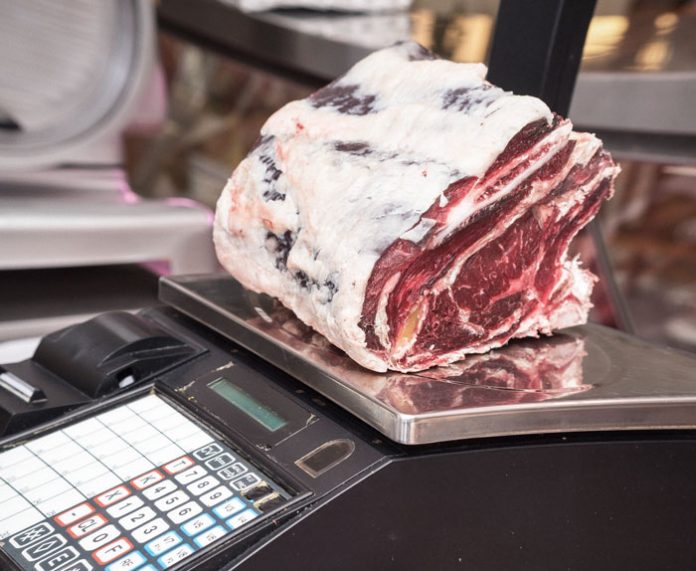 I am the manager of a butcher shop on a bustling avenue in the city. It’s a busy place, selling both wholesale and retail, with customers constantly milling about. I spend most of my time behind the register, ringing up orders, or in the back room, supervising the weighing and packing of the freshly kashered meat.
From time to time I am given a fascinating glimpse into human nature. Some customers buy expensive cuts of meat on credit, promising to pay “next week,” although they sometimes don’t pay up until months later. Other families buy only chicken, or subsist on wings and pulkes because meat is just too expensive. They live within their means.
Before Yom Tov, I often see many of my steady customers looking very stressed as they hesitate before the showcase with the more expensive cuts, wondering how much they can afford and just how far a kalichel will take them. I would love to give them a discount to ease some of their stress, but I’m only the manager. My boss is a kindhearted man who gives plenty of tzedakah, but I have no right to make such a decision on his behalf.
The story I am sharing with you here began seven years ago and ended abruptly right before Pesach of this year. I was both a passive observer and a key participant in what happened.
My experience reminded me of the well-known story of the two brothers who inherited their father’s farm. The older brother was childless, while the second was blessed with a large family. Late at night they would both toss and turn, thinking about the other’s plight. “What will my poor brother have to sustain him in his old age, when he is elderly and infirm?” the brother with the big family agonized. “He has no children to care for him.”
The other brother worried about his sibling’s large brood, and how he must be struggling to feed them with his limited resources. The compassionate brothers each came up with a plan: They each collected a large bundle of wheat, and in the stealth of night, carried it over to the other one’s portion of the field. The two selfless brothers bumped into each other on the darkened road, each holding a bundle of wheat intended for the other. When they realized what was happening they embraced, their tears mingling. It was on that site that the Ribbono Shel Olam chose to establish the Beis Hamikdash.
Thousands of years have elapsed since then and we are still waiting for the third Beis Hamikdash, may it be speedily built in our days.
This story involves two of my customers, Chaim Meir and Yaakov Baruch. Chaim Meir is the father, a man in his mid-60s, and Yaakov Baruch is his eldest son, nearly 40 years old. I am closer to Yaakov Baruch’s age than to Chaim Meir’s, but I know the family from way back, and they are as good as gold.
Chaim Meir was once the owner of a sweater factory, but when manufacturing began to be outsourced to China, his business faltered. He was left with thousands of pallets of unwanted merchandise, virtually no customer base and no strength to rebuild. After a few rough years, he sold his inventory at a loss. He ended up working part-time in a local store where he earned a small salary, a far cry from his former parnasah. His children were all married, but he was still trying to help them as much as he could. One day, Chaim Meir had a slight stroke, after which he was never quite the same, but he continued at his job.
His son, Yaakov Baruch, was a brilliant young man who was a maggid shiur and did some tutoring as well. But as hard as he worked, it was hard to make ends meet while raising 12 children on a chinuch salary. Money was always tight, especially since two of their children had special needs that necessitated expensive therapies.
Chaim Meir and Yaakov Baruch patronized our butcher shop for years. They were steady and reliable customers who owed some money, but they always tried their best to pay up as quickly as possible.
One day around seven years ago, Chaim Meir entered the butcher shop in the middle of the day, looking furtively over his shoulder. It was two weeks after Purim. “I’d like to speak to the boss,” he said in an undertone.
“He’s only here in the afternoons,” I said. “I can give him a message, though.”
He hesitated for a moment and then made his decision. “I’ll speak to you instead,” he said. “I know you for a long time. You’re a Yid who can be trusted.” 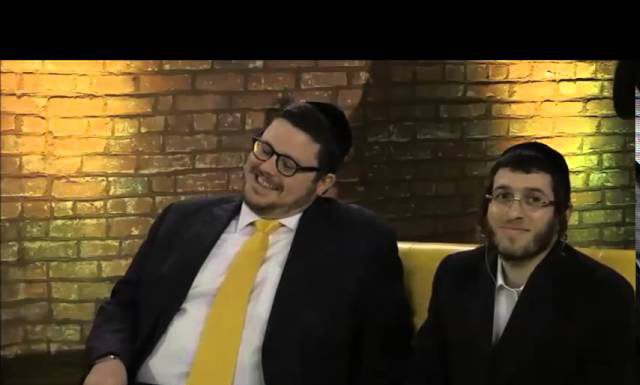