On a Shabbos afternoon in August, I was walking along a quiet street in Spring Valley when I noticed a young, slender woman sitting in a wheelchair. She appeared to be frail and exhausted, as if she had undergone a severe trauma. The woman sitting nearby was a dear friend of mine. She beckoned me over and explained that Esther (a pseudonym) is a relative who had recently been discharged from rehab and was living in her home.

I walked over, sat down and introduced myself. Esther smiled, her eyes sparkling with interest. We began to schmooze, and after a few minutes, I felt like I’d known Esther forever. There is something magnetic about her personality, her wit and her smile. Although Esther had endured multiple near-death experiences over the past year—including two strokes, paralysis and kidney failure—she remains perpetually upbeat and forward-focused. Rather than bemoan her fate or feel frustrated by her limitations, she keeps pushing herself to achieve a little more; to become more mobile and self-sufficient each day. Her emunah, bitachon, resilience and simchas hachaim despite her challenges are truly remarkable.

Ever since our first “chance” meeting, Esther and I have spent many hours laughing and shmoozing in the guest suite where she is recuperating from the disease that ravaged her body. As the winter progressed and Esther slowly regained her strength, we discussed the possibility of her sharing her story as an expression of appreciation to the Ribono Shel Olam for having granted her a new lease on life.
The following is Esther’s story, as told in her own words:

My experience began last Purim, when rumors of a strange new disease originating from Wuhan, China, first began circulating in communities worldwide. Life was still semi-normal in early March, though people were starting to get sick—very sick—as the virus began spreading like wildfire.

At the time, I had other concerns. I was a busy mother of eight, about 20 weeks along with my ninth child, while trying to make Pesach in our cramped, three-bedroom apartment. We had married off our eldest daughter the previous year, and she was due in the summer, just a week after me. I had visions of the two of us enjoying our newborns together.

My life was hectic and busy, mostly with good things. For the past few Pesachs we had rented a country home upstate, mostly due to logistics. There was not one square inch of space in our crowded dining room at home for our children to sit comfortably. (My mother was niftar when I was a teenager, and going to extended family was not an option.) However, as coronavirus hit the Monsey community with a vengeance and schools began to close, we realized that we would be homebound for Yom Tov.

Staying home meant cleaning our apartment from top to bottom, our annual decluttering (living in a relatively small apartment meant I had to get rid of anything extra), kashering the kitchen and cooking. I needed to accomplish all of this without any cleaning help, as everyone had gone AWOL due to COVID. I was in the same boat as everyone else. I would just have to roll up my sleeves and get the job done. My teenage daughter and sons were drafted into kitchen duty, and we worked together, trying not to step on each other’s toes.

The weeks between Purim to Pesach were very hectic. I spent many hours scrubbing the walls and floors, organizing closets and emptying cabinets. Simultaneously, we kept hearing Hatzalah sirens outside, all day long, and there were reports of sick people being hospitalized en masse. While none of my family members had been hospitalized, I was still heartsick and worried about all of cholei Yisrael.

One day I found myself unusually exhausted and short of breath, but I chalked it up to my age. After all, I was in my early 40s, not a spring chicken anymore. About ten days before Pesach, however, I felt especially drained. When a friend called to chat, I spontaneously said something, without too much thought. It was an innocent statement that haunts me to this day, considering what followed.

What I said was, “I’m so tired, I want to go to sleep and sleep through the entire Pesach!”

Sunday, April 5, 2020
I woke up with an unexplained tightness in my chest and a deep cough. I felt extremely lethargic, and it took all of my energy just to keep my eyes open. Still, it was three days to Pesach; staying in bed was not an option. I dragged myself into the kitchen and began scrubbing the countertops and sinks in preparation for kashering the following day. By Monday night my children would unpack the Pesach dishes and we’d start our annual cooking marathon. Just the thought of it made me feel weak and dizzy.

I have no idea how I got through the morning. Perhaps it was the sheer force of willpower. Sometime that day I realized I was running a low-grade fever and became alarmed. Was it related to my pregnancy, or did I have the virus? By late afternoon I was struggling to breathe, and I quickly called my midwife. She told me I was probably exhausted and over-stressed and advised me to take a hot shower, two Tylenol, and go to bed. Although there were hours of heavy-duty kitchen work ahead, at that point I had no strength to do more than follow her advice and stumble into bed. 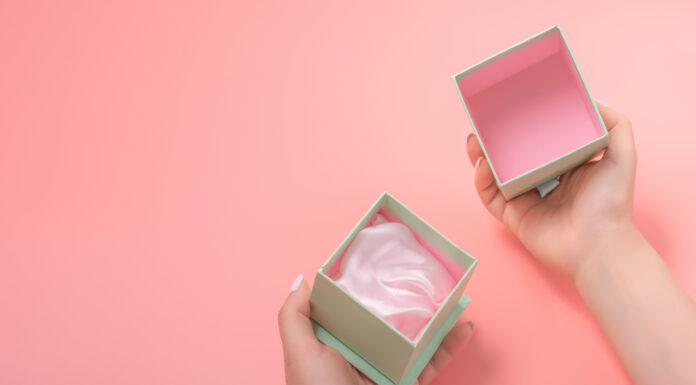 Against the Grain // And I thought that I had it difficult

Summers with Chaim Dovid: The memories of that summer are different...