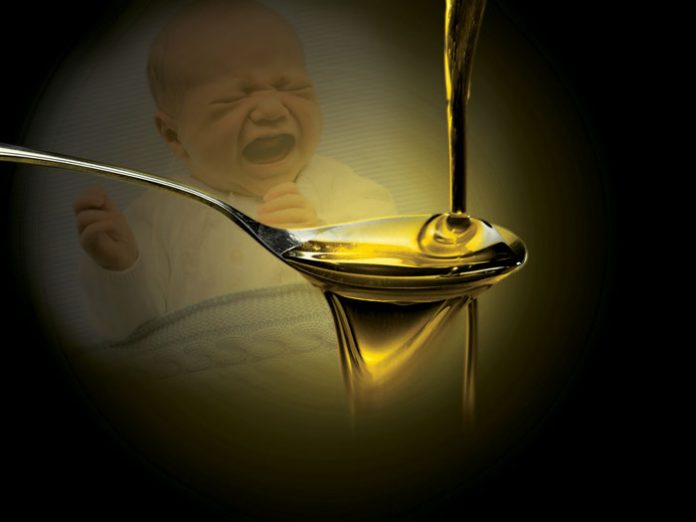 With a shrieking baby in one hand I picked up the ringing phone with the other.
“Hi, Ma!” I said very loudly over the baby’s cries. “What’s up?”

“I’m making my fish order for Pesach and just wanted to double-check that you’re coming,” my mother said.

“I can’t hear you!” I replied as I bounced my screaming baby up and down in an attempt to soothe him. It was useless; he wouldn’t calm down.

“I’m ordering fish!” my mother yelled into the phone.

Just then my husband walked into the room. I handed the baby over and stepped out on the porch, away from the noise. The silence was blissful.

“I said ‘fish for Pesach.’ I wanted to make sure you’re coming.”

“Ma, you really don’t want me to come,” I said as I collapsed onto a chair. “Little Dovi will be crying. All. Pesach. Long.”

“Don’t worry,” she reassured me. “I’ll put you upstairs in a room far away from everybody else. And even if he cries, I’m sure everyone will understand.”

I doubted it. But the thought of being by my mother all Pesach long was mighty tempting.
According to studies, parents of newborns lose about two hours of sleep per night, but they had obviously never included my baby in any of their research. I hadn’t slept an hour straight since Dovi was born. Neither had they included him in the study that found that the average baby cries a total of two hours a day. My baby basically cried 24/7.

Lest you think that I was lacking in parental skills, my older daughter had been an angel as an infant. She was easygoing, a voracious eater, and had a predictable sleeping schedule. When our son was born, we assumed we had everything down pat. And we did—for the first six weeks of his life. I nursed him exclusively and he gained weight beautifully. He also slept for hours at a time. Then the nightmare began.

I don’t remember exactly when things started to change, but it seemed as if overnight Dovi went from being very easy to being extremely difficult. There would be times when he just shrieked and shrieked and nothing could calm him down. The worst part was that he seemed to be in pain, but we had no clue as to what was bothering him. The only thing that worked was when my husband took him for a walk in the stroller—sometimes for an hour or more—but as soon as he stopped walking, the baby would start right up again.
At first we thought that he was just colicky and assumed it would pass. We didn’t even take him to the doctor. But when things went from bad to worse and the circles under our eyes grew deeper and darker, we knew we had a problem and booked an appointment. After giving Dovi a thorough exam and listening to our tale, the pediatrician ruled out colic. His diagnosis: “He’s probably just sensitive to something and he’ll outgrow it soon enough.” The problem was that whatever “soon enough” may have meant to the doctor wasn’t soon enough for us. Also, the “something” Dovi was sensitive to was pretty vague. I tried cutting out certain foods, but we couldn’t figure out what was causing his attacks. I avoided the usual triggers, like dairy and wheat, but nothing seemed to help.

The problem grew worse by the day until we were walking zombies. My husband could usually be found walking the streets or the hallways of our apartment building, depending on the weather. On top of that, the baby’s screaming would often wake our older daughter, which meant that she was affected by all of this as well. Our lives revolved completely around Dovi.

During the day this wasn’t a problem, because my husband worked from home and had a flexible schedule, but going out together was very complicated. Whenever we had a simchah we had to calculate whether or not it was really worth going. Leaving the baby with a babysitter was pretty much impossible, and taking him along meant risking a public display that would force us to make a hasty exit.

The situation got so bad that when my husband was invited to interview for a job at an out-of-town mosad, which meant having to stay in someone’s house for Shabbos, we almost canceled the interview. We were so worried about how our son would act that we seriously considered giving up his dream job rather than having to deal with it.

When my sister got married a couple of weeks later we hired a babysitter, whose sole job was to take care of our baby at the simchah. The idea was nice, but the execution…not so much. Both my husband and I ended up spending significant parts of the wedding outside the hall, walking around with the baby. 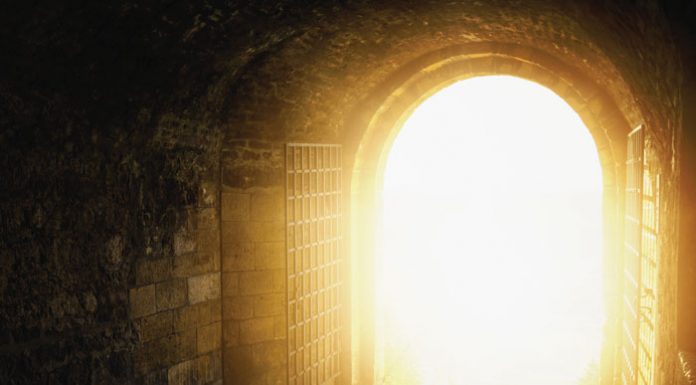