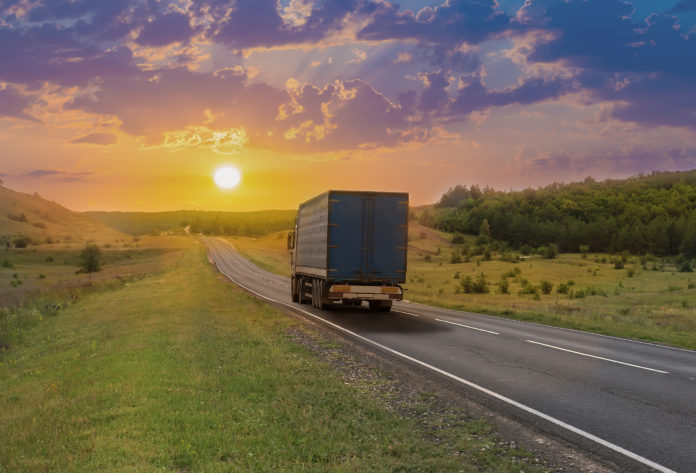 he Sanderses don’t want to send their daughter to Monsey.

That was the explanation we gave the shadchan when he suggested the Brown boy for our Dini. Tuvia Brown was a great boy, and his family sounded like they had similar values to ours, but Tuvia was an only child, and there was no way we’d feel comfortable making him move away from his parents and live in Boro Park.

Then again, neither did we feel ready to send Dini off to Monsey, so it was a no.

In our circles, the girl lives near her mother, at least for the first year or two after she gets married. Our daughters enter shidduchim young, and while they are generally mature enough to handle the emotional aspects of marriage, why shouldn’t they benefit from physical assistance such as kugel on Friday afternoon, a sister who can run over with cucumbers when they forget to buy some at the grocery, or simply a visit to plop down on Mommy’s couch after a hard day at work?

If Dini were older, I figured, I would consider a Monsey boy who was also an only child. Maybe I’d think of encouraging her to go live there; it was only an hour and a half away by car. But she was 18 years old and there were plenty of suggestions ;\.\gcoming in, so I saw no reason to do so.

The Sanderses don’t want to send their daughter to Monsey.

When my eldest son Zelig got married to Miriam, it wasn’t hard for me to relinquish him to Williamsburg, where his in-laws live. He had been in yeshivah for the past couple of years, so it wasn’t as if he was used to living at home. Williamsburg was close; the bus ran every 20 minutes. And his wife’s parents would be able to provide simple help and moral support to their daughter, just as I wanted to help my Dini.

The discussion came up again a little later when Dini was redt for the Feldbrand boy. He was shtark, but he also wanted to live in Lakewood because that’s where he was currently learning. Why should Dini live near the Feldbrands, where they would host them every Shabbos, while coming in to Boro Park to spend time with her own parents would be a hassle?

We said no. The Sanderses don’t want to send their daughter to Lakewood.

My husband, Yitzchak Duvid, and I had lived in Boro Park, near both our parents, ever since we got married. We moved into our current little house on 12th Avenue from our basement rental on 48th Street after Dini, our second child, was born, and still lived there. Our family sometimes felt a bit cramped in our starter home that had become our long-term home, but we’d made it work. When Zelig and Miriam came for Shabbos, they stayed by our neighbors, the Lustigs, who had a small hachnasas orchim basement, or I sent two of my younger ones to sleep by my mother. It wasn’t ideal and Yom Tov was even harder, but we managed. We were more than halfway through our mortgage payments and Yitzchak Duvid’s job provided enough for the family if we were careful. I thought of ourselves as settled. 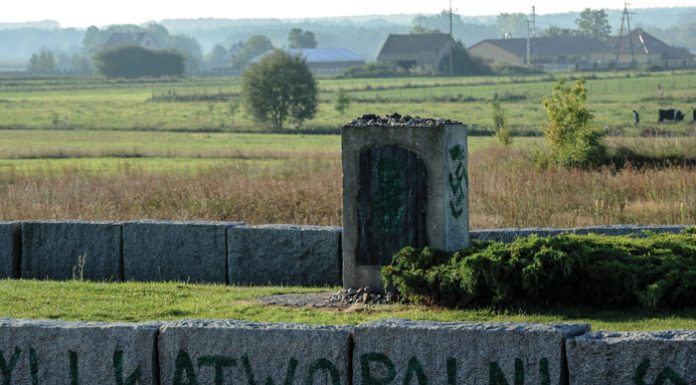 The Scarf: An unexpected change in plans throws a woman for a curve