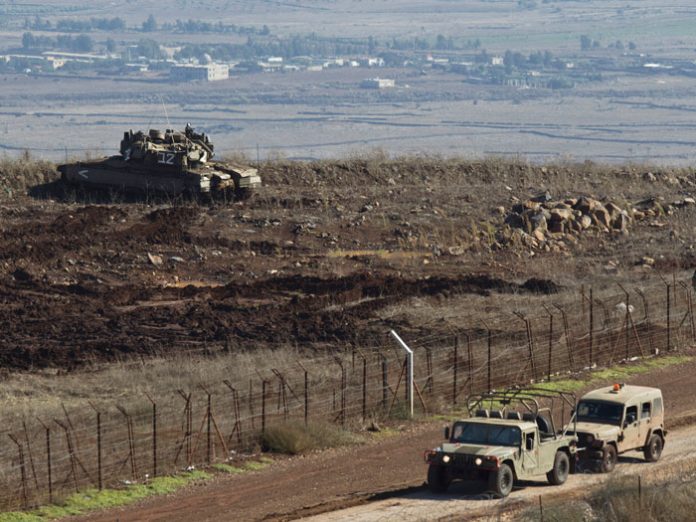 The White Helmets have been the heroic face of the civilian attempt to save lives on the ground in Syria. A group of Syrian rescue workers, they would head to the site of bombings to attempt to dig people out and keep survivors alive. Now they were facing an immediate threat to their own lives and the lives of their families.

With the Syrian military making further and further inroads into rebel territory, the rescue workers were under threat. But the Assad regime was also denying them the ability to travel northward, out of the fighting, calling them “terrorists.”

The US, Canada and European countries were concerned about their safety. But trapped in a small region near the Golan, the White Helmets only really had one country that could help them: Israel.

After calls from US President Donald Trump and Canadian Prime Minister Justin Trudeau, Israeli Prime Minister Benjamin Netanyahu agreed to save the White Helmets. They wouldn’t stay in the country; instead, they would be transported to Jordan, which also eventually agreed to temporarily host the rescue workers.

The IDF coordinated with the White Helmets, telling them to get to the fence late Saturday night. There were originally supposed to be 800 people coming out, which included families of the White Helmet volunteers. Syrian checkpoints kept many of the people from making it out. In the end, only 422 made it over the border into Israel and then were bused from Israel to Jordan.

For several years, this kind of humanitarian relief has been provided by the Israelis for Syrian civilians in southern Syria, including medical treatment in northern Israel. But how has this affected the view of Syrians—whose educational system included virulently anti-Semitic and anti-Israeli propaganda—toward Israel?

I recently visited Ziv Hospital in Tzfat, where a number of Syrians are being treated. “Israel is the most wonderful country in the region. You are not the enemy,” a patient offered when he learned I was a reporter. 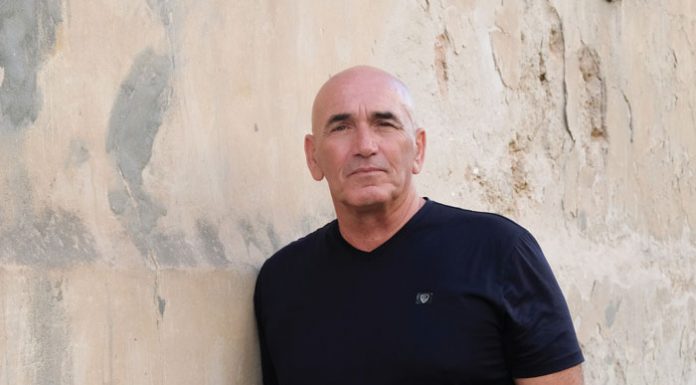