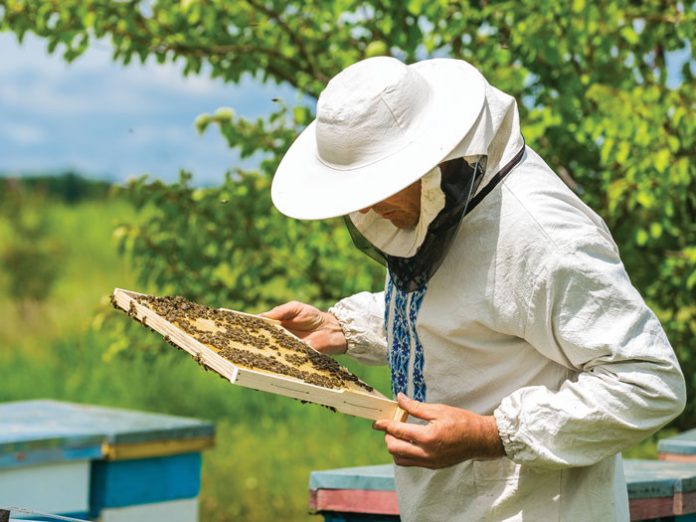 Far out, at the tip of a peninsula on the East Cape of New Zealand, is land that has been in Eddie Matchett’s family for generations. He’s been farming his land, which is a two-hour drive from the nearest town, since the 1970s. Eddie is a Maori, the indigenous people of New Zealand who are said to have arrived from Polynesia during several canoe voyages between 1320 and 1350. (Europeans didn’t find New Zealand’s shores until the 17th century.).It’s in this exotic, remote location, bound by the Bay of Plenty on one side and the Pacific Ocean on the other, where the world’s most potent manuka flowers blossom.

Years ago, before Eddie understood the value of his land, prospectors would bring their beehives onto his property. They’d leave a parting gift of a bottle of wine and a jar of honey and Eddie thought it was a nice gesture. A little later on, they’d offer to pay to bring their beehives onto his land. First it was five dollars, then it was ten dollars. There were some beekeepers who would just drop their hives on his land without even asking, keeping their hives near Eddie’s fence and letting their bees fly over to suck the pollen from the flowers on Eddie’s land. Eventually he realized why they were coming—the manuka tree flowers on his land were valuable.

That was the manuka honey industry in 2010—all for the beekeepers, nothing for the landowners. Phil Casey, founder of New Zealand Manuka Honey Group, saw that the industry would be better off if there was a sound partnership between the landowners and the honey companies where everyone benefitted. Over a cup of coffee, Phil and Eddie made a deal. They’re still in the honey business together today, and manuka honey has made the Matchett family land more profitable than it’s ever been. The honey has literally proven itself to be liquid gold. Eddie’s grandchildren joined the business, working as apiarists (one even left a nursing career to work on the farm); one granddaughter, Mere Vaka, leads a team of beekeepers that oversee over 1,000 hives.

And, yes, she does get stung by her buzzing employees.

Manuka Gold
I first heard about manuka honey when it hit the shelves of Costco and my extended family began talking about it. I was less than enthralled by their latest Costco “find.” Costco fans are always raving about all the wonderful things they get there. If Costco says an item is worthy of shelf space, then it must deserve some hype! That’s especially so if the item is a $100 dollar bottle of honey. “So, what exactly is manuka honey?” I asked them.

“It clears up different types of infections and rashes,” said another.

“I spread it a few times daily on an infection and it cured it when the antibiotic wasn’t working,” another cousin told me.

Now I was curious. Manuka honey looked like any other honey to me. Perhaps it’s thicker and a little cloudier in color, but it’s still honey, straight from a bee, not medicine! What made it so special?

Back in the 1980s, Professor Peter Molan, a biochemist and professor of biological sciences at Waikato University, was the first person to realize that the honey that bees in New Zealand produced after pollinating the flowers of the manuka tree (manuka mostly grow in New Zealand, but there are some in Australia) was different from honey that bees were producing elsewhere.

“When we started investigating,” says Professor Molan, “we found that the activity in manuka honey was different from other types of honey. It has a unique antibacterial quality that can heal wounds.” 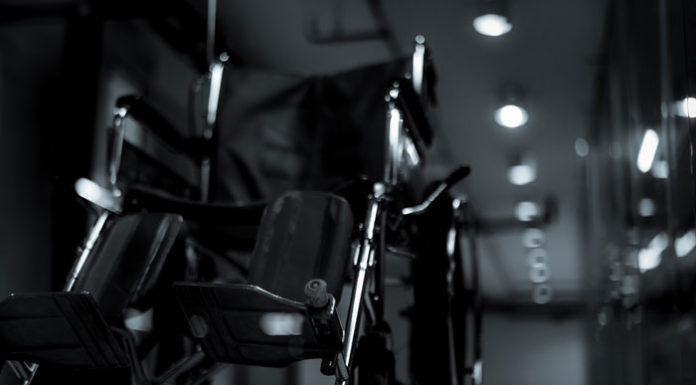 Up Against the Establishment // Candidate for Surrogate’s Court Judge Elena...