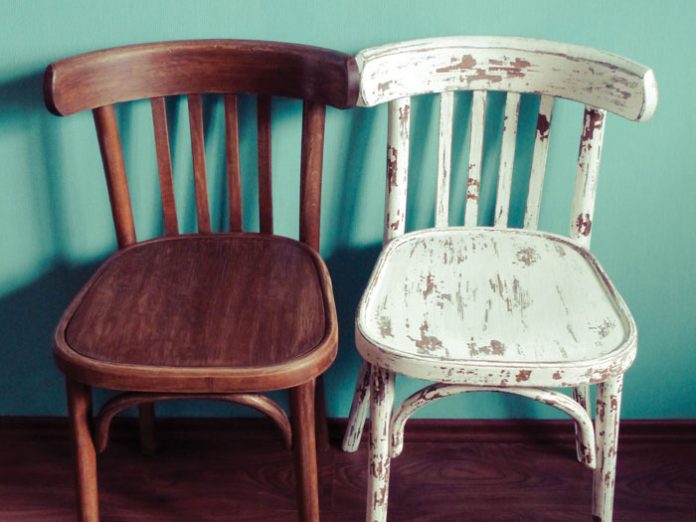 From the very first, a week after sheva brachos, when we lugged our suitcases off the Nesher and maneuvered them up four flights of stairs into our two-room apartment in Neve Yaakov, we felt at home. This was where we wanted to live and raise our future family.
I’d spent several years learning in the Mir as a bachur and had been a Shabbos guest of numerous Yerushalmi families. I was in awe of how they lived the “real” life, permeated with simple faith and an abundance of inner joy, despite their lack of what we’d call “necessities” back in Brooklyn. There was something refreshing about the way these children were raised, crammed into tiny apartments, the little girls with a single Shabbos dress, the boys with patched pants. They didn’t need much to be satisfied—just some apricot pits, a bit of pavement chalk and a jump rope kept them busy for hours.

The Yerushalmi women were proud of their husbands, who spent their days learning without the pressure of keeping up with the Joneses. When I met my wife Rivky, I shared my dream with her, not daring to believe she’d understand. To my surprise, though she had grown up in a comfortable, middle-class Boro Park family, she shared my vision and dream. Ever since she had spent a year in seminary, it had been her dream to return to Eretz Yisrael and raise her family there. And what’s more, her parents encouraged her all the way. Her two brothers were already living in Eretz Yisrael, and it was their dream to one day live there too.

So although one by one many of our peers moved back home when they had a couple of children, by the time our third son made his appearance, we were comfortably ensconced in our lives there, with no plans of moving back. My in-laws kept assuring us that we were doing the right thing, and they talked about how they would join us someday. Each year we went home for Pesach to spend quality time with the extended family. We mostly stayed with my in-laws, as my wife was the only daughter, with two brothers.

My mother, though, was not thrilled with the status quo. I was one of 11 children and the only one who had moved so far away. “So, when are you planning on moving back?” she would ask casually, usually on the last day of Pesach.

“Moving back? As in, coming to Brooklyn?” Rivky would invariably say. “We just love it so much in Eretz Yisrael, and the children are doing so well. Why should we move back?”

“There’s something special about living in Eretz Yisrael, Mommy, and I don’t just mean for a year or two,” I would add. “I really feel that our children are growing up differently, with pure values. Not that there was anything wrong with the way we were raised—no offense,” I would add quickly, sensing my mother was insulted. “But things are simpler in Eretz Yisrael. There’s no peer pressure to have the nicest, the best, to upgrade. And so far it’s working out well.” My father seemed fine with our arrangements, never once asking whether we would move back.

Our family grew and our children settled into their lives as sabras, speaking fluent Hebrew and freely sharing their emotions, as only Israeli children can. I was doing well as a magid shiur in a small yeshivah for American bachurim. My wife thrived in her accounting job, and we had an ozeret who helped out sometimes. We were very settled, and even my mother had made peace with our choice. She visited us each winter together with my father and would share that, though she missed us terribly, she understood why we had chosen to stay and live in Yerushalayim.

Time passed. After a decade living away, we began seeing subtle changes each year when we returned to the States for Pesach. Though my in-laws were still running their business, they were not getting any younger. My mother-in-law, who was usually a ball of energy, complained of being tired, and my father-in-law, too, needed to nap more frequently. He would doze off for a couple of minutes at the Seder or the Shabbos table, as we sat awkwardly and wondered if we should wake him.

“Mommy, isn’t it time for Daddy and you to retire, and for the two of you to come to Eretz Yisrael already?” my wife would ask her mother. “What are you waiting for?”

“Yes, it would be nice,” my mother-in-law would say. “There’s nothing more beautiful than raising your children in such a pure atmosphere. Someday Daddy and I will join you, but not now. We need to first settle our business here. Daddy has to sell the business..” 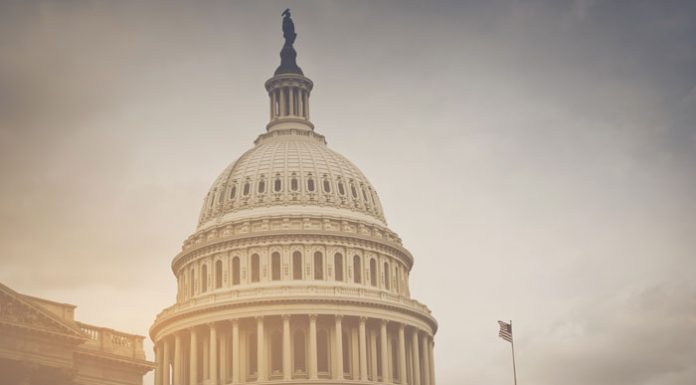 Anti-Semitic Congresswoman Keeps It Up // Ilhan Omar and the “Benjamins”

From Local Politicking to National Politics // A candid and wide-ranging...