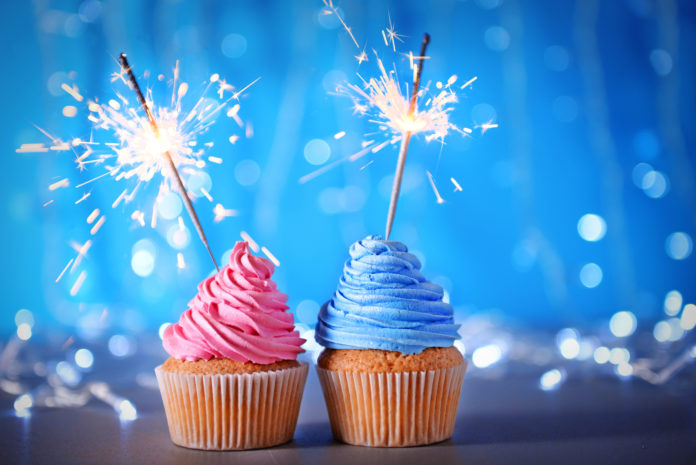 Not long ago, a young man walked into my house on a Sunday afternoon. He was coming to talk to me because I am a shadchan. I could see that Shimmy Mermelstein was a firecracker, larger than life, a real macher with a perpetual smile on his face. Shimmy knew everybody, and everybody knew Shimmy.

He told me that he worked for a startup company and was very driven to reach his goals. He was looking for someone who was similarly outgoing, geshikt, quick-witted and chesed-oriented. After our meeting, I suggested that he join a shidduch site that I worked for. I didn’t know anyone local for him, and registering on the site would be a good idea.

A couple of days later, a girl named Chani Vogel came to visit. Chani was the real deal, an adorable girl who was modest, eidel and lovely, a real sweetheart. She was also rather shy and reserved. I couldn’t think of an idea for her off the top of my head, but I suggested that she be put on the database of the shidduch site with which I was affiliated, so that other shadchanim could also see her profile.
Two weeks later I got a call from Shimmy’s mother.

“Thank you so much for referring Shimmy to the shidduch site!” she said. “A shadchan from Toronto thought of a local girl who’s also in the database. She lives only four blocks away from us, but I don’t know her from a hole in the wall. I noticed that you’re listed as her shadchan, so I’m calling to ask you if you can see the shidduch. Do you think it’s a good idea?”

It is here that I will mention that there are four words that kill 98% of all shidduchim before the boy and girl even have a chance to go out: “I don’t see it.” I am allergic to these words. My own shidduch was postponed for an entire year because of them, but that is a story for another time.

Mrs. Mermelstein was calling because she wanted to know more about Chani Vogel.
If there were ever a shidduch I couldn’t see, this was it. Chani was the exact opposite of Shimmy both in physique and personality. Yes, I know people say that opposites attract, but she wasn’t what he’d told me he was looking for. 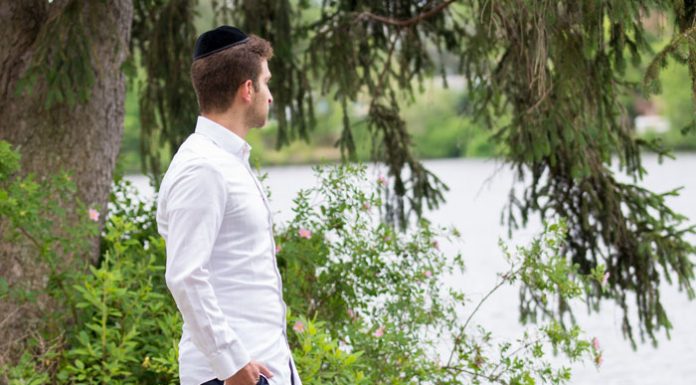