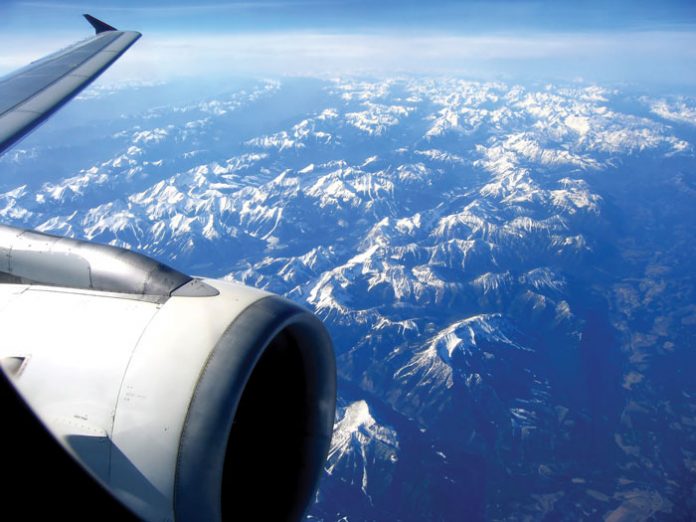 Two years ago, Malky Kaufman, then a young mother of four daughters, had a rewarding career as a home-buyer consultant, helping people improve their credit in order to increase their chances of obtaining a mortgage. So she was already quite busy when she was approached by a family friend whose father was seriously ill and needed to fly to Cleveland for treatment, along with several family members. Would Malky be able to help arrange the flights?

Malky recalls, “Thanks to my experience working with credit cards and large companies, I knew how the system worked and was computer-savvy. I agreed to find flights for this desperate family. Their budget was $2,000 and they needed six tickets. But when I checked the prices, I saw that this amount was woefully inadequate. Then it occurred to me to use airline miles. I’d already accumulated some miles from various credit cards, and I collected the rest from family members. We pooled our points and booked the tickets.”

Then, just a day before the surgery, the man’s condition deteriorated and the surgery was suddenly canceled. “The tickets weren’t used, but they didn’t get wasted either. Had they been ordinary tickets, the family would have lost a lot of money, but since they were purchased with miles, we were able to cancel them. A month later the surgery was rescheduled, and we used the same miles again.”

It was then that Malky made the decision to help others in similar situations.
“I realized that we were on to something. I contacted RCCS [Rofeh Cholim Cancer Society] and asked them if they had any patients who needed to book flights and wanted to use mileage points, and the response was overwhelming. The phone calls started coming and haven’t stopped since. Nowadays we get referrals from Chai Lifeline, Refuah Helpline and the Lakewood Bikur Cholim, among other organizations.”

What Malky proposed was a simple “shadchan” service. Those who needed to fly domestically for medical treatment would be paired up with people who had mileage and wanted to donate their points. The donors would “arrange” the trip on their accounts, and Malky would take care of the logistics—all without charging a dime.

One satisfied “client” referred the next, and soon the demand was so great that Malky realized it was time to establish a formal organization. She and her husband, who is Miles for Life’s executive director, spoke to a lawyer and set up an official nonprofit. They also established a relationship with Isaac Lieder, the CEO of VitalOne, a private air transport service for seriously ill patients, which sometimes provides a paramedic to accompany a patient who cannot travel alone. In turn, Malky’s team sometimes refers patients to VitalOne who are too ill to fly on a commercial airline.

Malky began on a relatively small scale, placing ads in local papers asking people if they had extra miles to donate. Another ad offered to help find miles for patients who needed them. The couple was inundated with responses. “Within months we were busy around the clock booking flights,” says Malky. “I decided to devote myself to this full time because the need was so great.” 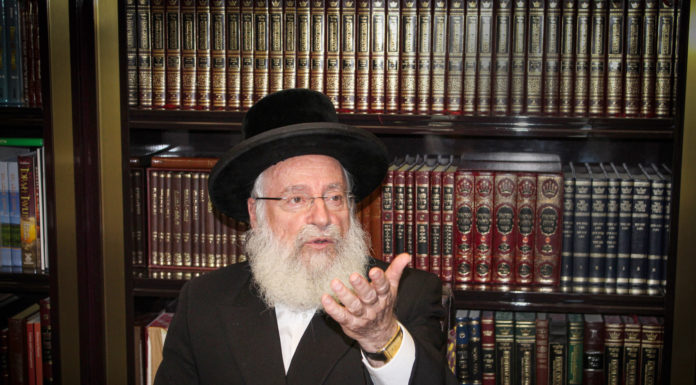