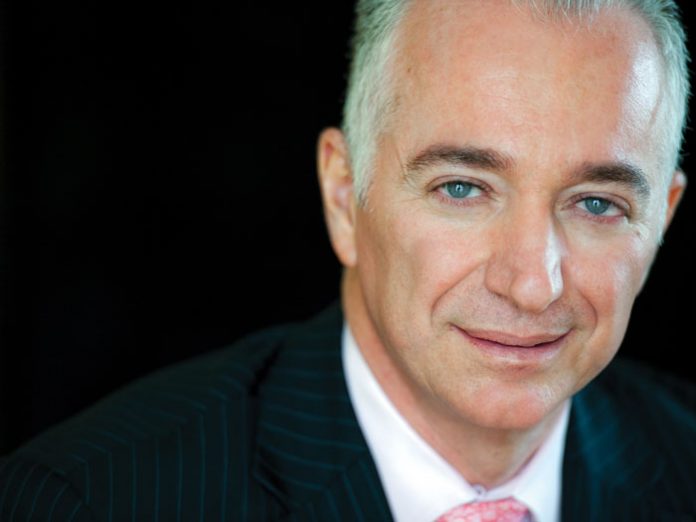 I was born in Kiryat Shemona, Israel. My father was a policeman and my mother worked for the municipality. I was a born with both my feet facing backwards. I wore a cast up to my hips until I was six years old. Every three or four days, I was taken to the hospital where doctors broke my feet in different areas and reset the cast. What I remember more than the pain was fear. I was terrified the doctor would cut off my leg. Doctors said I will never walk, but baruch Hashem, they were wrong.

“In fact, tryouts for the army submarine unit began with 4,000 soldiers; only 21 of us made the cut. I was able to reach the highest level, which was called “Shlav 12” as a submariner. I served for six years.

“Like many Israelis, my wife and I backpacked the Far East until we ran out of money. Then my wife, who is from South Africa, heard of a good computer programmer job. I had dabbled in programming but was not a professional by any means. I applied anyway and when asked if I knew programming I said ‘yes.’ I figured it’s only a language, how hard can it be? I bought a book and taught myself programming and we moved to South Africa.

“I then opened an employment agency for programmers. After a year I sold it for $100,000, which was a huge sum for me at that time.
“With that money I created a program called Addicted, which helps programmers (who were addicted to programming) program more easily. I sold the program and moved back to Israel.

“In Israel I discovered dalkan, a device that prevents employed drivers from stealing fuel. I tried importing it to South Africa. Here I was a young Israeli who hardly spoke English but I managed to land an appointment with BP Oil. Three months later we signed a $100,000,000 contract. I was a young 31-year-old who had struck the deal of a lifetime. I felt on top of the world. And then the problems began. Truth is that although I created and sold two companies, I didn’t know how to run a business.

“I realized that the key to a successful business is organization. In 2000, I started working on a program that would help keep things organized within a business. I partnered with a software developer and we created a team to build the program. I called it Timemaker. The first version worked by 2002. Our first big client was Mirse, an Israeli telecom company owned by Motorola.

“We continued to develop new things and I started investing in many different companies. In 1996 I moved to Florida, while traveling between South Africa and the US.

“A year ago we created Moneymaker, a software company that evaluates the cash flow in a company and how to work its investments. We sold a few copies while still in the beta testing stage. Several years ago I launched a consulting business, Guaranteed Prosperity, with a recent addition called Success Engineers, which helps entrepreneurs focus on their next steps. Today I focus on running several businesses and try to give back to the community as much as I can.” 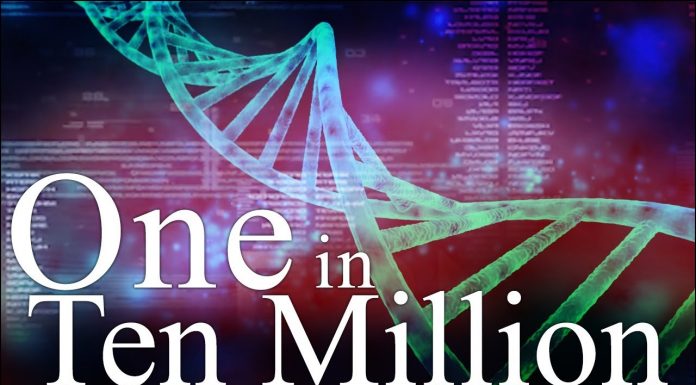