My brothers and I all learned by Rav Dovid, as did our sons and many of our grandsons. I was there from 5735 until 5743 (1975-1983)—three years as a bachur and five years as a yungerman. My father, Rav Elyakim Schlesinger, zol zein gezunt un shtark, is the same age as Rav Dovid. The relationship goes back to when the Brisker Rav was still alive.

Shortly after I got married, my wife wasn’t feeling well, right before Tishah B’Av, and I asked Rav Dovid whether she had to fast. He immediately said no. About two hours later his son Rav Velvel, who was still a bachur, came knocking on my door: “My father wants to talk to you.” I went outside and found Rav Dovid himself there—he came himself!—“I didn’t say anything. Go ask Rav Meir Brandsdorfer.” He could have called me to come to his house, but instead he came to my house—down a steep hill—to tell me to ask Rav Brandsdorfer. Of course, Rav Brandsdorfer told me the same thing that Rav Dovid had told me, but it shows you Rav Dovid’s powerful yiras cheit, and how he didn’t want to be matriach me.

I once had a box of lulavim in my house—I don’t remember why—so I told Rav Dovid that I had lulavim, and if he would like, I could bring him one. A few hours later, Rav Dovid was in my apartment… He came by himself, and he sat there for two hours. He could have asked me to bring the box to him, but no, he came to me. He went through the whole box until he chose one. His dikduk in mitzvos and his yiras shamayim were outstanding, as were his yegias haTorah and hasmadah. When we would ask him an important shailah, he would sit quietly for ten minutes, and we could see his brain working.

Although there was certainly an eimah with Rav Dovid, when you got close to him, you could discuss anything. We would discuss our shidduchim with him. He was involved in every detail, and he would answer with such clarity. His mesirus for his talmidim was amazing. 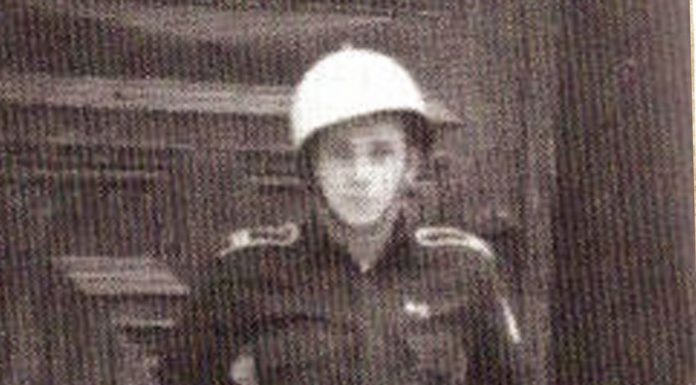 A Tzaddik in My Time // Avrumi Wolfson was more than...