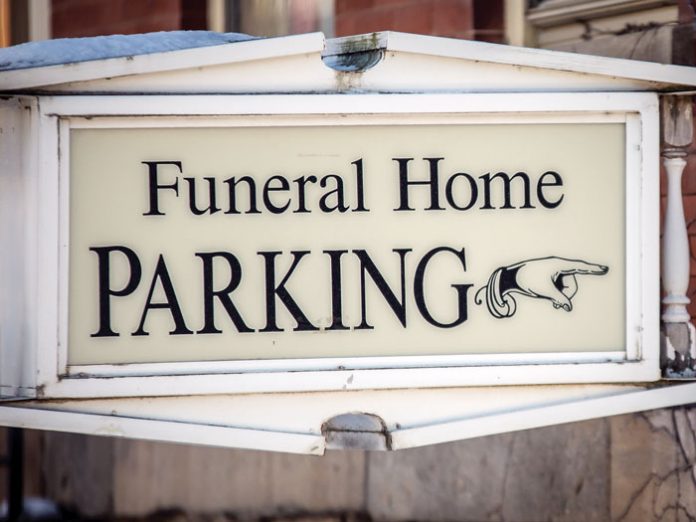 I am writing this article from my car, in the parking lot of a funeral home. But first…
Adverse possession is a legal term that most laymen don’t know, but it is a concept that should be known to most yeshivah bachurim.

From Wikipedia: “Adverse possession, sometimes colloquially described as ‘squatter’s rights,’ is a legal principle that applies when a person who does not have legal title to a piece of property—usually land (real property)—attempts to claim legal ownership based upon a history of possession or occupation of the land without the permission of its legal owner.”

Every state views this concept differently. For example, in New York State, it would take ten years of “squatting” to make it possible for a property to be granted to the squatter, and even then, only if the squatter was using the property continuously during that period and in an open manner.

While this law may sound bizarre and inexplicable, many bnei Torah are likely reminded of a similar halachah in the third perek of Bava Basra, Chezkas Habatim, which introduces—perhaps to the secular world as well—the idea of chezkas habatim b’gimmel shanim. The halachah describes adverse possession of property that can take place in three years (as opposed to New York State’s ten).

However, there is a critical distinction between the secular law and its possible source in the Gemara.

The New York Times reported (2007), “The court ruled that even if a person knew the property he was using was not his, he could indeed make a claim of adverse possession, provided the time period and the other elements were met.”

In other words, while Chazal only used such squatting as proof of ownership should the legal owner no longer have his title at hand, in secular law it can be used as an actual form of acquisition, ripping away from someone what we know to be rightfully his! 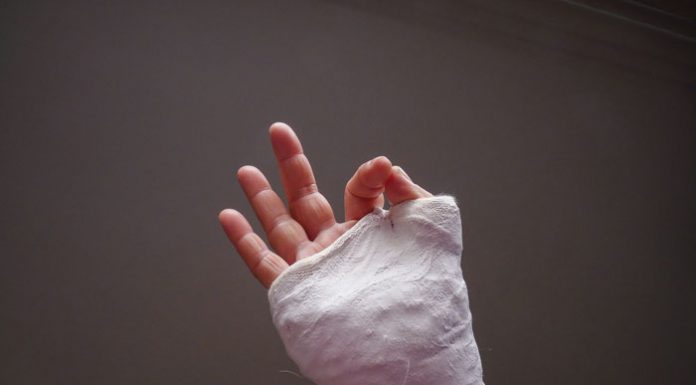 Could Trump Be Innocent? // Is The Collusion Simply A Case Of Delusion?