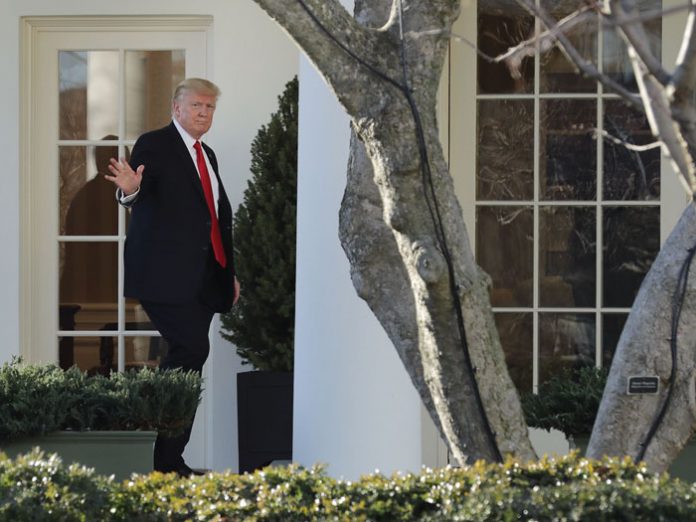 The Observation Post: Bail to the Chief
“Within the press corps, who gets to call the shots?” readers often wonder. Essentially, there are three categories of decision making, all of which are settled either by the White House press office, comprised of press assistants and overseen by the press secretary; the White House Correspondents Association, comprised of members of the WH press corps and overseen by a group of elected officials from within the corps; and each outlet’s corresponding DC bureau/White House team, which in Ami’s case includes reporters, photographers and the occasional freelance videographer, and is overseen by the senior correspondent.

Typically, each of the recognized outlets covering the White House will have either a senior correspondent or a chief correspondent to call the shots. The WHCA will decide which outlets are given which briefing room seat and which workstation. The WH press office makes decisions like seating arrangements at events that are not in the briefing room and which outlet is granted an interview with a senior official. Matters relating to pool rotation are more or less a combination of the two entities.

But all the WHCA and press office really do is establish which outlet gets which slot. For example, when the president holds a press conference, each of the recognized outlets is assigned a single seat and a single camera position. If there’s an opportunity to travel aboard Air Force One or to join the president’s entourage, approved outlets are reserved a single slot. The highest-ranking member of an outlet’s WH team gets to decide which of the correspondents/photographers are given the coveted spot. Many of the large networks seem to have their own rotations, while many of the newer ones tend to have one permanent individual to fill all slots, with replacements brought in on occasions when the official slot-filler is reassigned.

Ami’s bureau is set up more along the latter option. When the senior correspondent leaves town, the replacements get access to the full experience.

The availability and flexibility of Ami’s backup correspondents and their reliability to dispatch scoops and goings-on further up the pole is what enables the senior correspondent to take on temporary assignments in other parts of the world. And this past week, Syria was just the spot. Not for the US soldiers, it would turn out. And well, not for me either. For me, there was plenty to glean on the Israeli side of the border. And believe me when I tell you the picture wasn’t pretty. The geological picture in Syria, I mean.

Yeshivos Face a Rise in Corona: The fight to stop a second shutdown