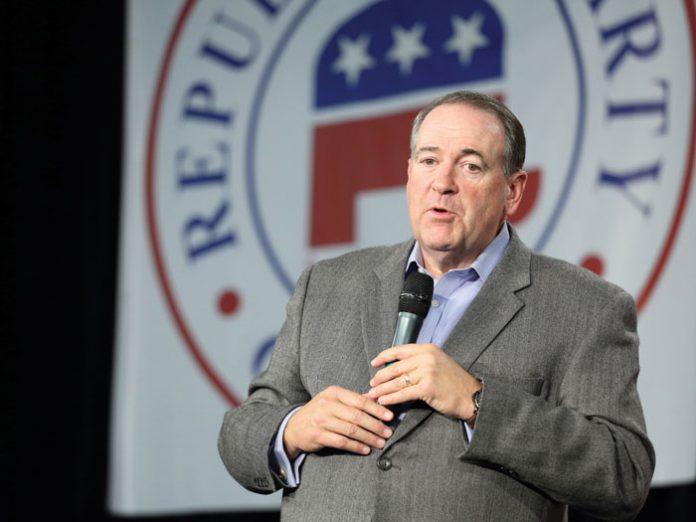 More than one million people worldwide will be joining together for much needed tefillos in a “Day of Jewish Unity” organized by Acheinu, the kiruv arm of the famed Dirshu learning organization. This yom tefillah was organized to coincide with the 85th yahrtzeit of the Chofetz Chaim, zt”l, on Friday, September 7. It will unite Jews from around the world—from Houston to Johannesburg to Yerushalayim to Melbourne, and dozens of communities in between.

Yeshivos, chadarim, schools, shuls and even businesses throughout America, Eretz Yisrael, Europe, South America, South Africa and Australia have signed up to participate in the Day of Unity.

The gatherings by Jews of all stripes will feature the reciting of specific chapters of Tehillim and learning sessions of the two seminal sefarim written by the Chofetz Chaim—the Mishnah Berurah and the Chofetz Chaim. In addition to the tremendous amount of Torah and tefillah that will be learned and said, the day will be a true testament to the achdus of klal Yisrael, which is a hallmark of Acheinu.

The climax of the Day of Unity is a visit by a group of gedolim to Radin, to daven at the kever of the Chofetz Chaim and at the yeshivah of Radin on behalf of klal Yisrael.
The impact of the Day of Unity is so widespread that it was noted and lauded by Mike Huckabee, the former Arkansas governor and Republican presidential candidate.

In a widely shared editorial, originally published by Fox News, Mr. Huckabee wrote, “Each year, Acheinu—the outreach arm of the nonprofit educational organization Dirshu—holds a Day of Jewish Unity. On this day, individuals—Jews and non-Jews alike—are asked to come together and promise to be kinder and more caring, while praying for peace.
“There are too many forces in our world trying to destroy the Jewish people and the Holy Land, but Jews need to stay strong and united—and we must join them. 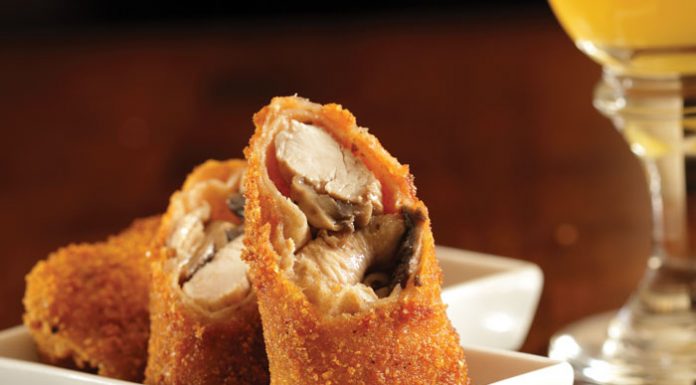 Enchiladas Stuffed with Chicken and Mushrooms

“I was saved from certain death.” // Rabbi Shlomo Noginski reflects on being attacked on the streets of Boston last week by 24-year-old Muslim...

The Lawyer Needs a Lawyer // President Trump’s legal adviser has...