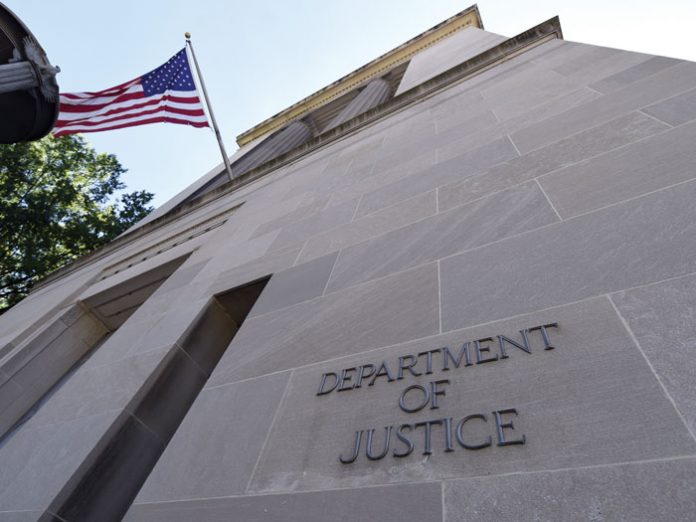 My friend Mark Aarons and I were raised very differently. I was raised right of center as a Boston Irish Catholic. Mark Aarons was raised left of center in a fourth generation family to hold membership in the Communist Party. In fact, Mark’s father was a senior leader of the international communist movement as well as the political face of the Australian Communist Party.

I was granted the highest level of NATO intelligence clearances after a “Full Field Background” investigation where the FBI interviewed every neighbor I ever knew and every employer I ever had. In Australia, Mark’s own activities were “scrutinized and recorded by the intelligence agency from the time he was just 13 years of age. As a young Communist in the 1970s, he had organized student opposition to the Vietnam War and later actively supported East Timor’s independence. When Mark was finally able to access the secret files maintained by the Australian Security and Intelligence Organization (ASIO) on his family—avowed Communists for four generations—they numbered 3,200 pages.”

What made Mark similar to me was that we both believed that honorable people had a duty to denounce evil in whatever disguise it appeared, whether Stalinism or Hitlerism. No matter the personal cost, the journalist’s job is to tell the truth and let the chips fall where they may. And so, from opposite sides of the planet, Mark Aarons and I hunted Nazi war criminals (and the governments that protected them) until fate brought us together.

I had worked at the Washington headquarters of the Department of Justice for four years until I quit in disgust in 1981. I obtained permission from the CIA to expose Nazi war criminals in America who were working for agencies of the US Government. In 1982 I exposed the Nazi connection on a double segment of the television news report “60 Minutes.” It caused a minor national uproar; Congress demanded hearings, the show got an Emmy Award and my family got death threats. It was a great trade off.

The Nazis sent me postcards with swastikas on them saying, “We will take you by surprise.” Our house was broken into. The worst threats came from the FBI, but I did not know it at the time. Two young men from the Jewish Defense League came to my law office and asked me for a list of names of Nazis in America so they could kill them. I threw them out and reported them in writing to the FBI.

It turned out that one of them had become an FBI confidential informant after he was caught selling machine guns. His job was to set people up whom the FBI wished to discredit. I did not fall for their entrapment.
I did not learn until many years later why the FBI was so terrified of me. It seems I could have put the senior FBI leadership in jail for lying to Congress about the dozens of Nazi war criminals who were secretly on the FBI payroll as confidential informants. The CIA leaked a classified study claiming I had exaggerated the CIA’s role in hiring Nazis. My own superiors in the Justice Department, who had secretly approved the FBI cover-up, prepared a book-length smear denouncing my Nazi research and leaked it to The New York Times.

Inventing the Vaccine to Fight COVID-19 // An exclusive interview with...