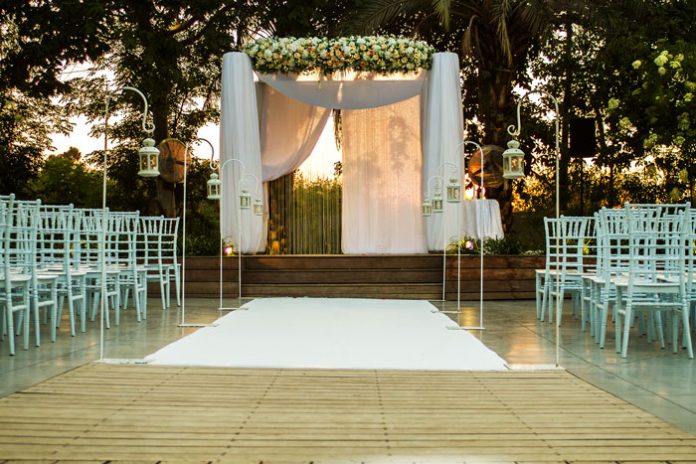 Dov and Hindy Lerman* were thinking about marriage. Specifically, the marriage of their 23-year-old son Gavriel, who would soon be concluding his first zman in Lakewood. Very quickly, they filled up three notebooks’ worth of shidduch resumes.

While they were grateful that their son had grown into such a quality young man, the sheer volume of suggestions was overwhelming. Looking into several girls, it was difficult to get a sense of each girl’s individuality. Two weeks after the “freezer” had opened, many of Gavriel’s friends had begun dating, while the Lermans were still agonizing over their choices.

But then, on Rosh Chodesh, their efforts were abruptly put on hold: Dov’s aunt Frieda passed away. Since her husband had died years before, and they hadn’t had any children, Frieda had asked Dov to take charge of her levayah. She wanted to be buried in Eretz Yisrael, beside her husband. Dov booked an emergency ticket on El Al, forgetting his cell phone and leaving notebooks full of shidduch resumes behind.

“We’ll get the ball rolling as soon as Tatty gets back,” Hindy promised Gavriel.
Dov landed in Tel Aviv, where the chevrah kaddisha met him at the airport. They transferred the nifteres to their vehicle and headed back to Yerushalayim. As was their policy, however, they did not offer him a ride, so Dov took a taxi to Har Hamenuchos, intending to meet them there.

When he got to the beis hachaim at last, he hurried to his family plot to join the chevrah kaddisha…and there was no one there. The place was deserted.
He walked back down the row, then around the perimeter of the chelkah, straining to see down the road. No chevrah kaddisha was in sight. Had he come all this way only to miss the whole levayah? Without a phone, he had no way of knowing.
“Uh, selichah?”

Clad in hats and jackets, a group of five obviously American bachurim approached him. He smiled. “How can I help you?” he asked in English.
A look of relief spread over the face of the oldest. “It’s our grandfather’s yahrtzeit today. We need someone to say Kaddish for him.”
Dov was happy to help; he just had one favor to ask. “Would one of you lend me your phone for a minute?” 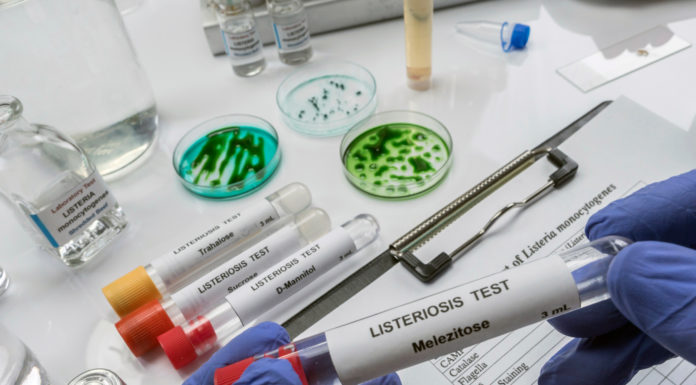