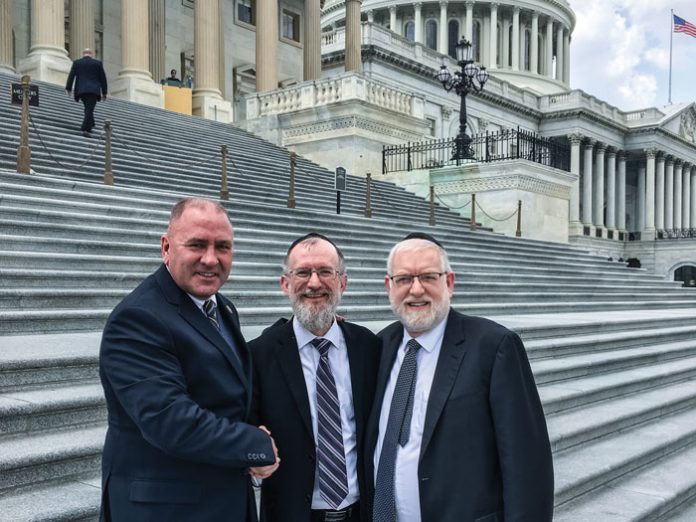 Who speaks for the Jews? Open any Israeli newspaper, including the most left-wing, and you’ll find that amidst the pronouncements of secular movers and shakers are numerous comments from religious Jews, some of them members of the governing coalition, whose opinions are based on the Torah and the guidance of gedolim. While there is plenty of anti-religious rhetoric in the Israeli media, no one can claim ignorance of the Torah perspective on issues or what frum Jews believe.

Contrast that to the United States, where you would need to use a microscope to find an authentic Jewish voice in any paper of record across the country. And while there are frum organizations that do put out statements and express opinions, they are often constrained in what they can say because of their core missions. Not everything can be expressed when there are greater askanus implications for the Jewish community at stake—which is precisely why a new Jewish organization was founded around 18 months ago to fill that void.

The stated purpose of the Coalition for Jewish Values (CJV), led by a presidium of six chareidi and Modern Orthodox rabbis, is to familiarize Americans with authentic Torah beliefs and views. Since its inception, the group has been quite vocal in presenting the opinions of the frum community. Critics might even say that in some cases its statements have been too aggressive, controversial or even abrasive.

Back when the CJV was formed I spoke with Rabbi Pesach Lerner, its president, about the aims of the new organization. Now that it has been in existence for a while I went back to him and Rabbi Yaakov Menken, its managing director, to find out what the CJV has accomplished and what the landscape of discourse in the American media is like for those who wish to defend real Jewish values. 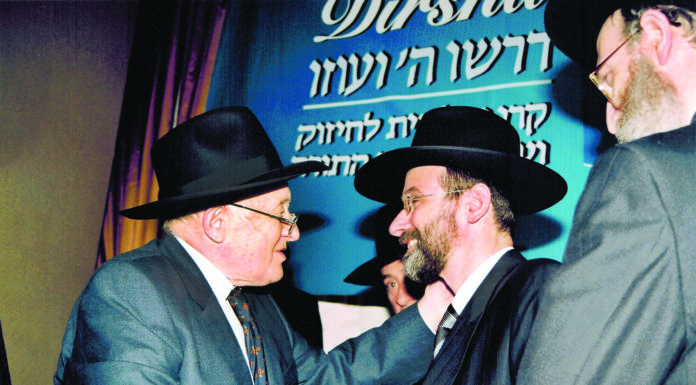 For a Comedian, Every Day is Purim: A heart-to-heart with renowned...