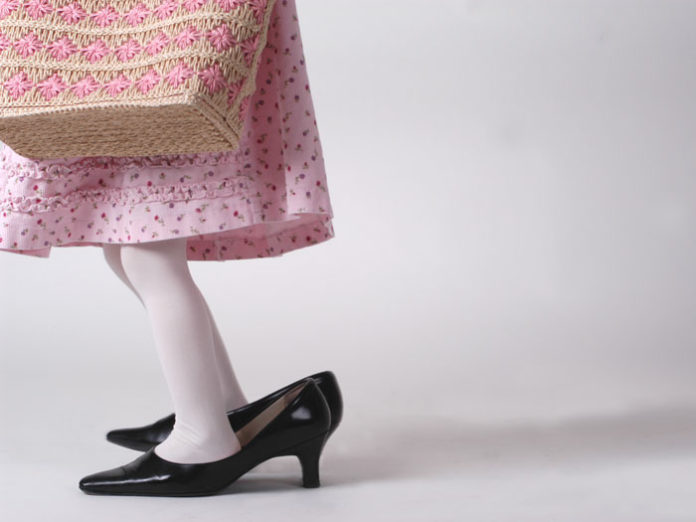 I don’t know how old I was when I realized that my mother was different from the other women on the block. Maybe it was something I’d always known.

I remember being seven years old when my mother tried to “help” me decide on a pair of shoes in the shoe store. While the other mothers were asking their daughters if the shoes they were trying on were comfortable, my mother kept telling me to take the maroon ones because they were “adorable.” When I complained that they were too big, she assured me that my feet would grow and then quickly paid for them. After walking around in a pair of shoes that were a size too big for almost a year, I knew with certainty that my mother was a little off.
When I was growing up, my younger brothers had my grandfather as a role model, and they also had me—an older sister who tried to nurture them when our mother’s efforts fell short. My parents had gotten divorced when I was five, and my brothers went to my father and his new wife, “Auntie Sarah,” every second Shabbos, while my mother and I moved in with Zeidy and Bubby on those weekends. I overheard a lot in their house, and as I grew older, I perfected the act of pretend-reading in order to be privy to all the adult conversations. I received a pretty extensive education.

Zeidy, I learned, was the person who paid for most of our daily expenses after the alimony, which I figured was a fancy word for the check my father sent in the mail. Zeidy also felt that Bubby “babied” my mother too much and that my mother spent far too much money. Still, he kept giving in to her requests, and she—and I—always had an updated wardrobe for Yom Tov.

When I was 13, my mother sent me to buy steaks at the butcher store. “Just put it on the account,” she said breezily. But when I told the cashier to add it to our account, he gave me a strange look and told me to remind my mother that our account was over the limit. I paled, embarrassed.

Arriving home, I found my mother on the phone, and in between making supper and helping my brothers with their homework, I forgot to mention the incident to her. I only remembered it later that week when Zeidy stopped by to drop off some cash that Mommy had told him she needed for the cleaning lady. Money! I thought. Oh, yeah—the butcher!

“Mommy,” I said loudly, hoping that Zeidy would hear, “the cashier in the butcher store said to tell you that our balance is over the limit.” My mother’s face turned red, and Zeidy’s eyebrows went up.

“Maryam,” he said in a voice that was not pleasant, “didn’t I give you money for the butcher on Sunday?” It sounded as though he were accusing her of something, and I had a sense of foreboding.

“I know,” she whined, “but then I met my friend Rela, and we went out for lunch—you know, at the ritzy restaurant that just opened; I thought I should pick up the tab. She’s such a good friend, and you know how important it is to have support. I’m so alone in the world,” she finished piteously.

“Maryam,” he warned her, “this has to stop. You’re an adult with three children. I want to help you, but only if you act like a responsible parent. You need to think about your children and your future. Once I retire, you’re on your own.” He didn’t look in my direction.

A short time later, I heard him telling Bubby that he had asked the grocery, fish and butcher stores to send the bills directly to him. “If we can’t trust her with money, how can we trust her with the children?” he asked, unaware of my presence as Bubby ladled soup into his bowl.

Soon I was the one asking the same question.

During one of our shopping excursions for clothing, which my mother enjoyed immensely, she bought herself six pairs of Shabbos shoes and another pair for me. At the checkout counter, she tried one credit card after another, but they were all declined. I stood next to her wishing the earth would swallow me up, but my mother looked calm and collected.

“I’ll give you a check, okay?” she said casually.

“Make sure it has your phone number,” the woman replied suspiciously.

“Sure,” my mother answered.

I watched in amazement as she uncapped her pen and calmly wrote my father’s cellphone number on the top of the check. If it didn’t clear—if? I knew it wouldn’t—my father would be the one getting the phone call. 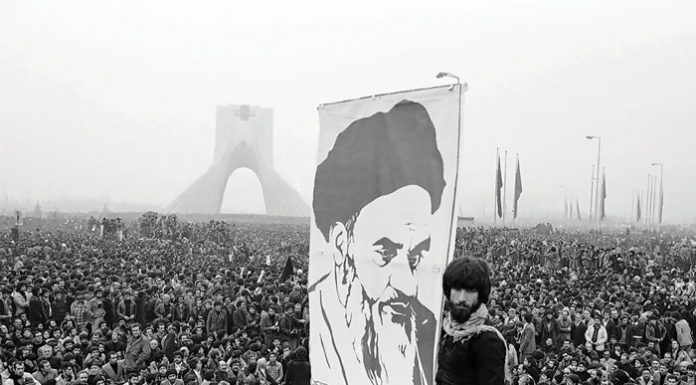 At Death’s Door // An unplanned journey to an organ trans-plant...