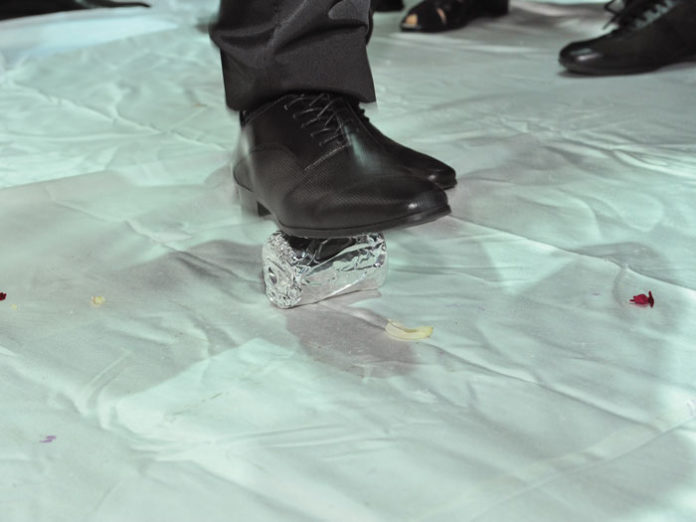 The man to whom I owe the greatest debt of gratitude, the man who had the greatest impact on my life, was someone I have never met and probably never will. He entered my life for a short time, but he restored my faith in humanity.

Let me start at the beginning, back when I was a 22-year-old bachur who had just returned from Eretz Yisrael. My parents were very particular about the type of shidduch they wanted for me, especially my mother. I was the coddled youngest, an only son with two older sisters. My mother wanted only the best for me. Although she was inundated with résumés, she limited her consideration to girls whose fathers could support me while I continued to learn; she knew it was my goal to remain in kollel as long as possible.

I was sheltered bachur, young and innocent in matters related to shidduchim and marriage, and I relied on my mother’s and sisters’ opinions.

Aliza’s name came up fairly early in the process, and immediately my parents were interested. Aliza was supposed to be smart and self-assured; her father was a well-known real estate developer, and he promised a lifetime of support. His future son-in-law would never lack anything that money could purchase.

My mother was so bedazzled by Aliza and by the glowing reports her friends gave on her résumé that she neglected to dig deeper, to ask more probing questions and do her own research. But I don’t hold it against her. I know now that my short-lived marriage to Aliza was bashert, that I was meant to endure what I did, and that our precious son, Dudi, was meant to come into this world.

After a whirlwind engagement, during which there were red flags that I chose to brush off, Aliza and I were married. Our lavish wedding took place in an upscale hall, with a guest list of over 1,500, an open bar, a seven-course meal, and a 15-piece orchestra. The flowers alone cost over $15,000, and the kallah’s gown was hand-beaded in Italy. All these details didn’t matter much to me, but I know they were important to Aliza and her parents, and to my parents as well.

The issues began during sheva brachos and continued to fester in the turbulent months ahead. Though it’s been many years, I am still pained when I recall the weeks of silent treatment, the frequent mood swings, and the interminable slumps during which she stayed in bed. Aliza had never been formally diagnosed with a mood disorder, but the therapist we met when our marriage was on the rocks suspected as much. This was confirmed later on, after we were already separated, shortly after our son was born.

Dudi came into the world just three days after our first anniversary. On the day Aliza came home from the hospital, we argued about something inconsequential, I can’t recall what, but I remember her wrath, the way she shot venomous sparks as she ordered me to leave and never come back. I was certain she was being dramatic, that she was in one of her moods—but unfortunately she was serious.
She convinced her parents that there was no hope for our marriage. Her parents, who had always coddled her and were in denial about her behavior, were convinced that I was the one who was emotionally unstable, and they backed her decision to end our marriage.