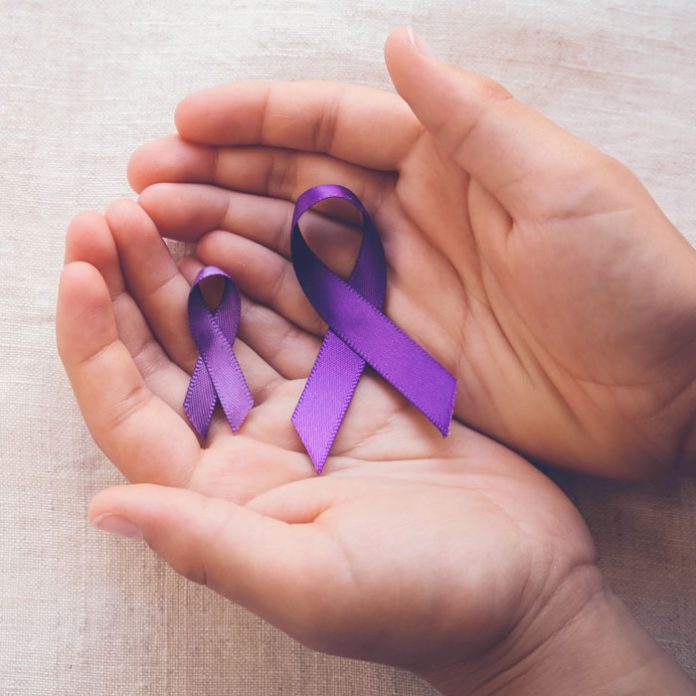 “I suppose you know why you’re here,” the young doctor said. “Yes,” I replied. “I’ve got pancreatic cancer.” I’d had no tests, no biopsy and hadn’t even seen a consultant yet. But this was my abrupt introduction to hearing that I had the “sure-fire killer” called pancreatic cancer.

You may not know much about this cancer, and perhaps even less about your pancreas. Most people would be hard pressed even to locate it. It is a long, slim, pear-shaped organ that sits roughly at the center right of the abdomen, extending horizontally behind the stomach to the left. It is approximately eight inches long; it helps in digestion and secretes insulin, regulating the blood sugar.
Six people in 100,000 will get pancreatic cancer, and of those, 80 percent will fall into the non-resectable category, meaning that the cancer is too advanced or the situation too complicated for surgery. Eighty percent will be dead in under a year, 90 percent within five years, and seven in 100 might make five years, dropping to one in 100 for those diagnosed at stage 4. There is no screening or test to pick up the cancer in the early stages, so by the time patients find out—usually when their liver or bile duct is affected and they turn an interesting shade of orange—it has well and truly gotten them. Even for those among the 20 percent who might qualify for surgery, half could still be dead within a year.

Wow! What a depressing bunch of statistics. Money or status will not save someone who is diagnosed at stage 4; it is the final curtain. Numerous high-profile individuals have been unlucky members of the pancreatic cancer club, including Apple CEO Steve Jobs and astronaut Sally Ride. Some, like Supreme Court Justice Ruth Bader Ginsburg and I, are still here, fighting and stubbornly refusing to give in.

As far as statistics go, since I didn’t have any predisposing factors, such as having a first-degree relative with pancreatic cancer, having lived a life of alcohol excess, or being male and over 65, I should have been pretty much in the clear. Nonetheless, I suddenly found myself a surprise member of this exclusive group I had no desire to join, with no option to resign.
In 2018, I was married with seven children, the eldest 21 and the youngest only five. We lived in a Modern Orthodox suburb of London, and I had devoted much of my married life to the community. I was a classical pianist, known very much as a live wire, full of fun and up for any challenge. I had a hectic life, taking kids to school and various activities, and generally keeping up with a busy workload. My mother had just been diagnosed with bladder cancer, my father was also unwell, and I was making regular trips to visit them. Aside from all this, I was in fairly good shape, five feet eight inches tall and 160 pounds, but although my lifestyle was sedentary, I didn’t see the warship approaching.
Over the past few years I’d had some episodes of unbearable abdominal pain that felt like a pair of scissors being thrust under my ribs. Each time it lasted for hours and took a few days to subside, which should have sent me straight to the ER. But I am a stoic, and I just didn’t go. It was acute pancreatitis, although I didn’t know it at the time.
In the summer of 2018 I went through a period of terrible stress, and coincidentally noticed that my stools had suddenly become much lighter; nothing terribly sinister in that. I had no pain, so I initially put it down to something in my diet. It was only after a month of it that I thought, Hey, this can’t be normal. Maybe I should have it checked out by a doctor.
On the second day of Rosh Hashanah, one of my twins woke up with a massive case of tonsillitis, so I walked her to the doctor’s office. After dealing with her, it was my turn.
I will never forget that day. The GP looked a bit concerned and ordered some urgent blood tests. They came back the following day, and he sent me for a scan. The sonographer was strangely quiet during the exam, but she commented in her report that it was “unremarkable, but no clear view of pancreas.” As she refused to engage with me, I left wondering if I was okay.
When additional blood results came back ten days later, the doctor sent someone to our house with instructions that a surgical registrar was expecting me at the hospital immediately. It sounded very urgent, but it was a Friday and I refused to go just then. My husband wasn’t home, I had all the children with me, I was knee deep in cooking and there was a huge list of chores to get through. I agreed to go later that afternoon. My husband dropped me off at the ER, where I waited hours to be seen. Some emergency!
The on-call registrar was a jovial chap who chatted away and almost didn’t run the CT scan because he said I looked “too healthy.” I scrutinized the paperwork from my GP, which showed that my liver levels were out of orbit, five to six times higher than normal, with a GGT (gamma-glutamyl transferase) reading of 1,500, which was 50 times higher than normal. Oy, vey!
The registrar didn’t look so chirpy when I returned to his office 30 minutes later. He jabbered incoherently about needing to find out “what was going on” with my biliary duct, gesticulated wildly at the screen, and assured me that I would get an urgent appointment the following week. This was getting decidedly worrying. 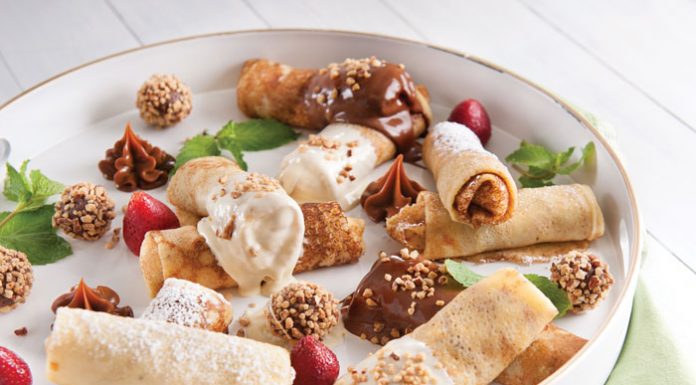 Detox Nation // Is there really such a thing as “detoxing”...

Her Legacy Lives On // Almost a year after the tragic...