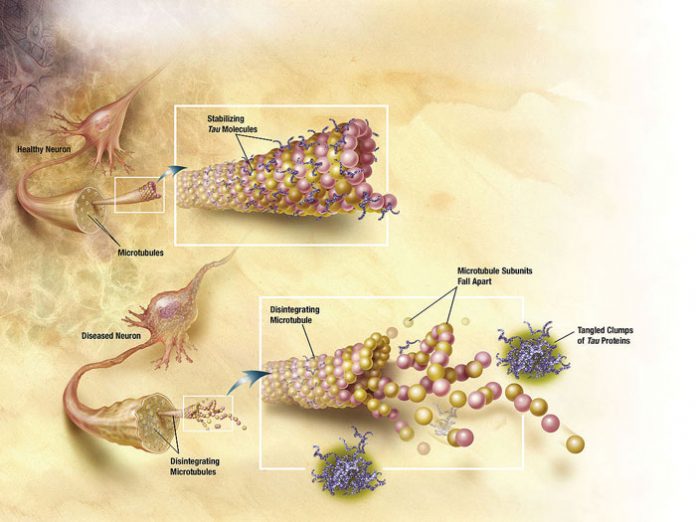 In the Beginning
Miriam Green is 54, and her mother, Mrs. Naomi Cohen, is now 78, having been diagnosed with Alzheimer’s eight years ago.

“Those early months were difficult,” Miriam recalls. “I didn’t want to believe the diagnosis. If I was being honest with myself, though, I knew with certainty that Mom had Alzheimer’s. I wasn’t prepared for the disarray that it would bring into our lives. I didn’t realize the extent to which every emotion I displayed would be amplified in Mom’s behavior. I couldn’t grasp fully that she had entered an alternate reality where her unchecked and discordant emotions often burst out indiscriminately. I had to keep reminding myself that she was blameless, that it was the disease affecting her, that her tantrums and fear and gaping holes in her memory were out of her control. The first thing I learned was that each person afflicted with Alzheimer’s reacts differently. After she was diagnosed, Mom refused to entertain any notion of being ill. If my dad or I brought up the subject she would say, ‘That has nothing to do with me!’ and furiously walk away. There have been hard times. On more than one occasion, I have locked Mom into her own house for her own safety when she frantically wanted to get out. I’ve also removed toothpaste from her hair when she used her toothbrush as a hairbrush.”

Still, “There have also been amazing dividends: Mom’s radiant smile, her memory for music, and her laughter at silly jokes. It took a slow while, but eventually I found ways that helped us minimize the confusion. It had to start with my own behavior. It meant acknowledging Mom’s reality, listening patiently to her often incoherent statements, bringing her into conversations instead of talking over her head, assuaging her anger, tamping down my own anger, finding ways to make her laugh, being in the moment and loving her unconditionally. The effect was like shining a bright light in a dark place and finding that the room was filled with hidden blessings.”

Acknowledging her growing memory loss, Miriam’s mother sought comfort in her daughter. “More than once,” Miriam says, “I held Mom as she cried in my arms at the utter confusion she felt at her brain’s inability to process the social and verbal cues all around her.” It took a long time for Miriam to resign herself to the role reversal. “I found reserves of kindness and patience in myself that I didn’t know I had and creativity that I used to keep her happy. I accepted the beauty of living in the moment and learned to give of myself whole-heartedly even as Mom forgot who I was. I became, in essence, my mother’s mother.” This theme is threaded throughout her book too. “Sometimes I couldn’t get used to all I’d lost. There was a terrible emotional strain to realizing that Mom could no longer comfort me as a parent comforts a child as I yearned to be comforted, choking back the tears so as not to alarm her. Reality interceded, and I had to become a caregiver and put aside my role of daughter.”

One way Miriam coped was to share the pain and bewilderment with friends who were also caregivers to a parent or spouse who had Alzheimer’s. Another coping mechanism was to station herself in her kitchen and focus on cooking. “I have become a more adventurous cook, incorporating family recipes that I learned from Mom into our daily cuisine.”
After her mother was diagnosed, Miriam’s father, Dr. Jack Cohen, started cooking for the first time in his life. “Through the painful realization that we were losing our beloved mother and wife, we found humor in the situation—Daddy had actually entered the kitchen! ‘I should write a cookbook,’ Dad joked the first time he’d made dinner for the two of them. ‘Did you burn anything?’ ‘No,’ he answered indignantly. Then, with a smile: ‘Just the water.’”

Miriam explains how she arrived at the book’s title, The Lost Kitchen. “If there was a way to capture the essence of my mom, it was through her cooking. My childhood was filled with bountiful family dinners, Friday night meals, and mouthwatering holiday feasts. The kitchen was Mom’s domain. But soon after her diagnosis, she could no longer cook well-balanced or tasty meals. A huge part of her identity—the nurturing mother and wife who gave love through her cooking, the strong mother from my childhood—was now in jeopardy. The kitchen is an especially forbidding room with its strange contraptions, appliances with indistinguishable buttons, or tomatoes that look like apples. Next to go was the ability to consistently recognize ingredients needed in any given recipe. Mom took out two pieces of sole to defrost, then insisted it was chicken and refused to believe otherwise. She forgot how to cut vegetables for a salad. She burnt the toast almost every morning. She put pre-cooked chicken cutlets in the microwave and set the timer for ten minutes, making them completely inedible.” The queen of the kitchen had been dethroned; hence, the title.

In an attempt to recapture and immortalize many of her mother’s unique recipes and to add flavor to the book, each chapter ends with a handful of recipes related to the theme of that particular chapter. For example, at the end of a chapter about Miriam’s exhaustion after making the two-hour trip each way from her home in Be’er Sheva to Netanya to care for her mother once a week, Miriam describes the comfort foods that give her a pickup in times of stress, among them two chocolate-peanut butter cake recipes.

“Soon after she was diagnosed, Mom entered a more defined stage of Alzheimer’s, what the Alzheimer’s Association calls ‘moderate severe cognitive decline.’ We knew that as an otherwise healthy 70-year-old she had many years of good health—and utter confusion—ahead of her. The realization that they cannot manage a simple task can send Alzheimer’s patients into trembling bouts of fear and anger. Their emotions become amplified, and they may become confused, anxious or suspicious, often toward those who are closest to them.” 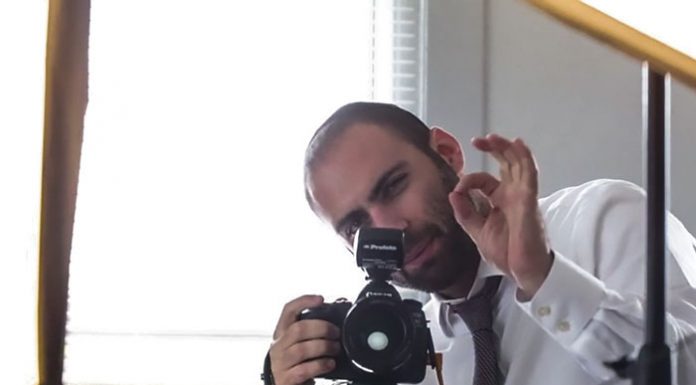 The Headshot Guru // Laibel Schwartz works as a headshot photographer in the New York and New Jersey area. He tells us how he...

An E.U. outrage //The European court of justice rules that stunning does not interfere with shechitah