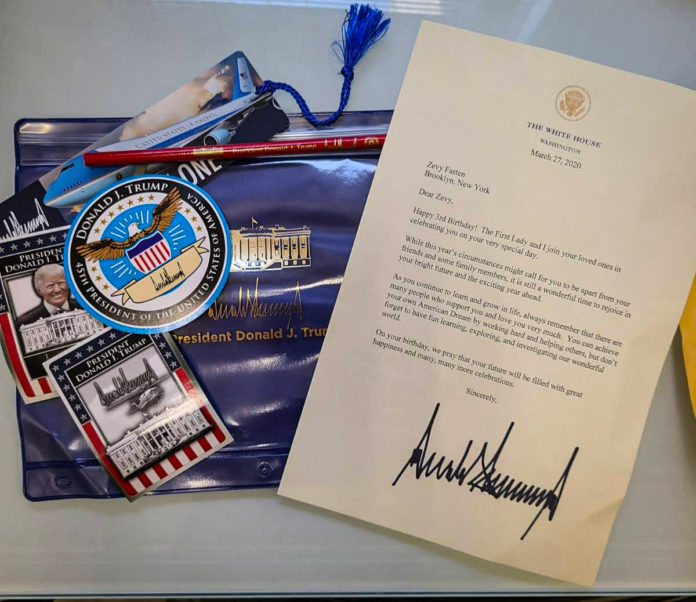 Zevy Fasten, of Brooklyn, New York, is your typical energetic three-year-old. On Shushan Purim of last year a new baby sister turned him from an only child into a big brother.

Zevy’s third birthday was only a few weeks later, right before Pesach. His upsherin was scheduled to take place at home, with the participation of his grandparents, who would driving in from Canada in honor of the occasion.

However, a day after his sister was born, the Canadian government announced its plans to close the border for nonessential travel. This not only put the kibosh on his upsherin in Brooklyn, but also threw a monkey wrench in the Fasten family’s plans for Yom Tov, because they were supposed to travel to Montreal for Pesach right after Zevy’s upsherin. So with the fear of the border being closed hanging over their heads, the Fastens packed their bags and headed north a bit earlier than planned.

Unfortunately, when they arrived at the border, the Quarantine Act had already been enacted a few hours earlier, and the border police barred the family from entering Canada because Zevy’s father isn’t a Canadian citizen.

The Fastens stayed in a disinfected and safe facility close to the border for several days until askanim were able to sort out the legalities and obtain a special humanitarian entry permit from Ottawa.

Entering Canada meant that they had to be completely quarantined for 14 days—smack in the middle of which was Zevy’s birthday and upsherin. 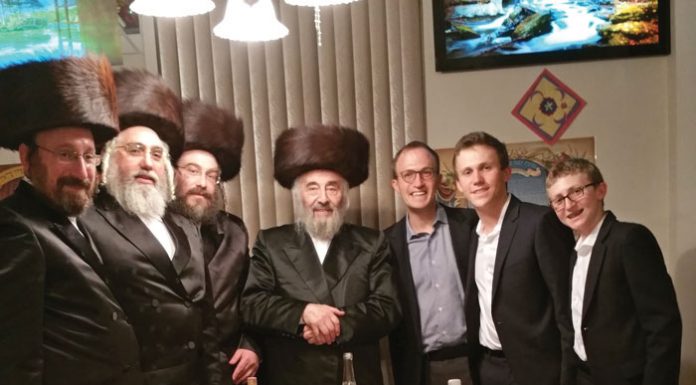