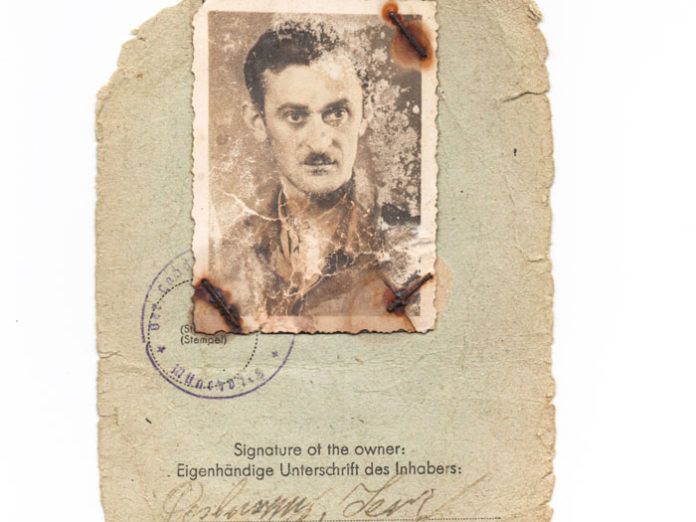 The man whom I called “Uncle” turned my life upside down with a single statement, and he wasn’t even talking to me.

It was over 30 years ago that I traveled with my two sons and my mother to Toronto to attend my cousin’s bar mitzvah. It’s quite a trip from New York to Canada, but when genuine family members are few and far between, the distance is unimportant.

I’m not actually sure how Uncle Sam and I are related. I’m in the middle of researching where he fits on our family tree, but that’s a story for another time. My father, of blessed memory, referred to him as “Uncle” even though they were the same age, so I did the same, even though I’m pretty sure the title was a joke between the two of them. I don’t know what the joke was. It’s just one of the many things I never asked my father, and now I’ll never know.

One night toward the end of the trip, we were all seated around the table chatting after dinner. I was busy with my boys, so I was only listening with half an ear to the conversation taking place among the older generation. They were talking about the war years, and the conversation turned to my father, who had passed away at a relatively young age a few years earlier.

And that’s when I heard Uncle Sam say in response to something that I did not catch, “And he had a wife and two children.”

My ears perked up. “Who?” I asked, sure that I had misunderstood. “Who had a wife and two children?”

“Why, your father, of course,” Uncle Sam said. “He had a wife and two children before the war.”

I felt the blood drain from my face. Uncle Sam looked at me, and I watched the expression on his face turn to one of chagrin. He hadn’t known that I didn’t know. He knew that he had made a big mistake.

I turned to my mother. She looked away from me.

I asked my question over and over again, but no one answered me.

My father was born in Skalbmierz, a small town in Poland. The Nazis invaded in 1939, and my father spent the war years in various concentration camps. He was liberated in 1945. A year later, in 1946, my parents, Gittel and Yisrael Yechiel Posluszny, who would later change their names in America to Grace and Jerry Pahl, met and married in a DP camp. I was born in Germany in 1947, their eldest daughter.

Or so I had always thought.

Over the course of the rest of that trip to Canada, I pushed Uncle Sam to tell me more. The words “your father had a wife and two children before the war” reverberated in my head, but I knew nothing else. Who was she? What was her name? When had they gotten married? How old were the children?

When were they born?

How had they died? 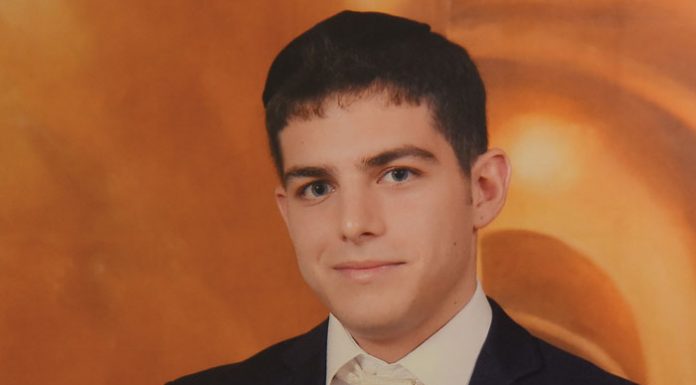 Searching for Green // When Menachem and Nechama Berger’s son suffered...