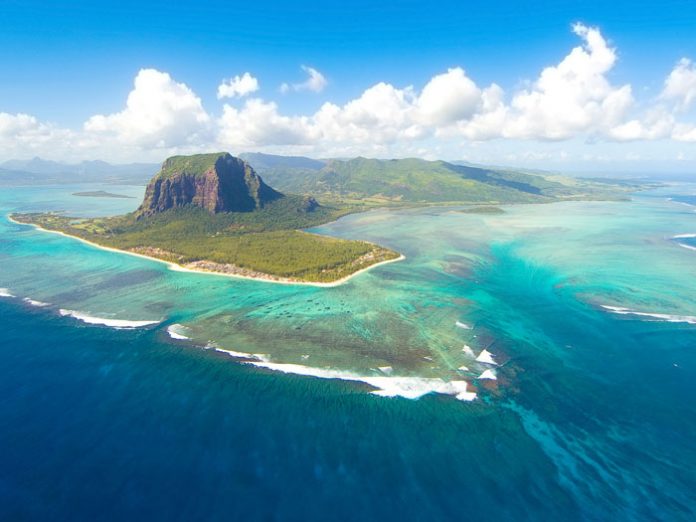 Mauritius. Some of you may associate the name with pristine, palm-fringed beaches and sugarcane plantations. Those who are zoologically inclined might think of the dodo, the extinct bird native only to the island. You might have never even heard of the place!

To Mr. Moshe Chaim Lipschitz of London, however, Mauritius is synonymous with suffering. His aunt, Hilde Schwartz, was one of over 1,800 refugees deported there by the British when she arrived on the shores of Palestine in an attempt to escape the Nazis. Five weeks later, she was dead of typhus.

For years, Mr. Lipschitz had dreamt of visiting her remote kever in this small island nation in the middle of the Indian Ocean. Last month, he finally did.
He recently shared his experiences with Ami. But first, some background.
The Doors are Closed

The Republic of Mauritius is located some 2,000 kilometers off the southeast coast of Africa. Once a British colony, it covers an area of just over 700 square miles, with English the official language alongside French and Mauritian Creole, among the other languages spoken by its multi-ethnic population. The country is visited by over a million tourists a year, thanks to its year-round tropical weather, powder-white beaches and turquoise waters.

But beneath all this beauty lurks a dark history. 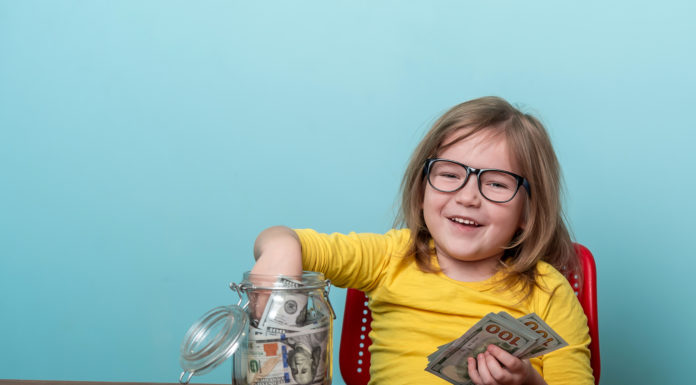 Clearing the Air(way) // what was keeping our baby from breathing?...