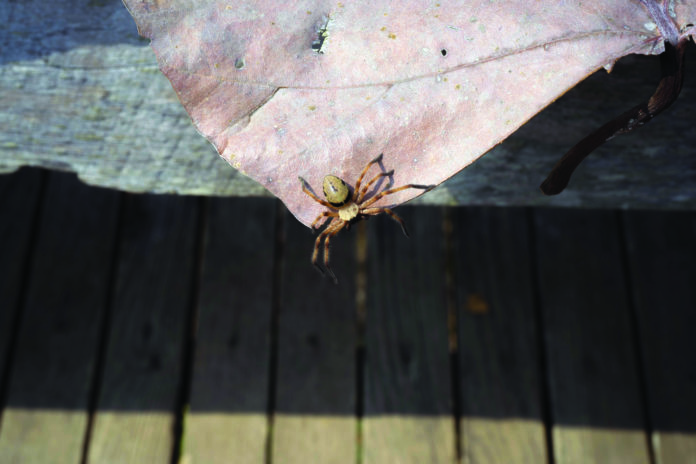 When my husband called me in the middle of the day, I knew that something was wrong.

Why was he asking me that? After nearly two months of togetherness during lockdown, my husband, Moishy, knew exactly what the children were doing at any given moment. He also sounded a little off. There was surely another reason why he was calling.

“The kids are fine,” I told him. A note of caution wormed its way into my voice. “But what’s going on with you? Is everything okay?”

“I think I was bitten by a spider,” he replied. “It must have happened this morning. I’m sending you a picture of what it looks like. Tell me what you think I should do.”

“Oh my gosh!” I exclaimed. “I didn’t realize it was that bad. You really have to show it to a doctor. Something is very wrong.”

“The doctor said that all I needed was medication and I would be fine,” Moishy replied. “But you’re right. The clinic is right next door to the pharmacy. I’ll stop in so someone can look at it before picking up the antibiotics.”

By that hour of the day, the regular doctors had all finished their shifts at the clinic, and those on call were known to be rookies. I was hesitant to trust the judgment of someone who was still wet behind the ears. “Maybe we should ask your cousin Aharon Levi,” I suggested. “He used to volunteer for Hatzalah. He’ll know what to do.”

I quickly dialed his number, and Moishy sent him the photograph of the bite he’d taken earlier. 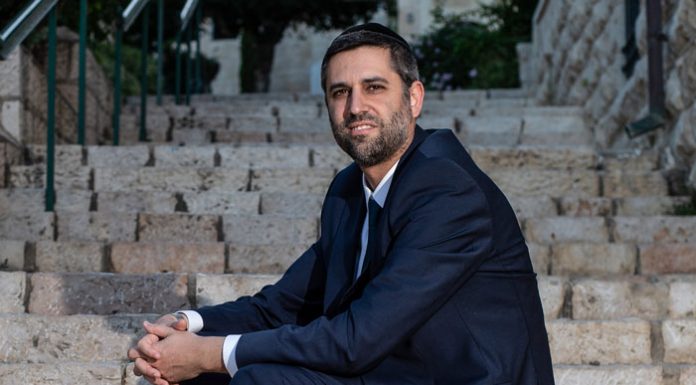 From Night to Morning // Her prognosis was bleak but this...