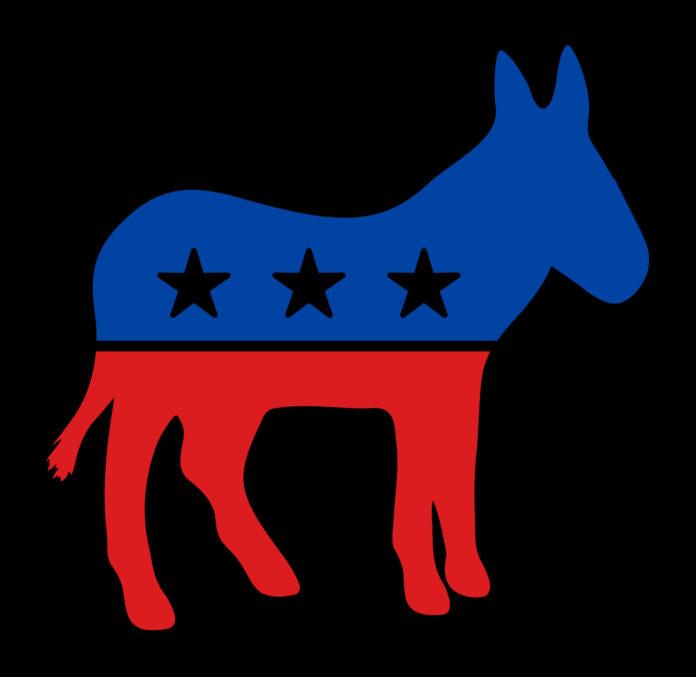 It’s become fashionable these days, almost de rigeur, for Americans to both support a political party and portray the other one as heralding the apocalypse.
In fact, though, despite what some newspapers and talk show hosts, respectively, contend, the vast majority of Republicans are not fascist beasts and the vast majority of Democrats are not godless communists.
Nor is either party unsupportive of Israel.
There is much that is alarming in our world: dangers to world peace, dangers to Jews and dangers to Israel. But we do ourselves no favor by perceiving perils where they don’t exist. The Torah tells of a time when the sound of a leaf scraping against another leaf will inspire fear. That doesn’t, baruch Hashem, describe our times, I hope. But, all the same, we sometimes seem to imagine threats where there are none, and we can be quick to sound alarms.
Like the cries of doom so often heard over the future of the Democratic Party vis-à-vis Israel.
After all, there’s… the… Squad! We swoon and clutch our pearls, despite the fact that only two (Ilhan Omar and Rashida Tlaib) of the four members of the group-that-should-not-have-been-named have said ugly things about Israel or Jews; that a third, Ayanna Pressley, is reported to have a very good relationship with her constituent Jewish community in Boston; and that there are 228 non-Squadite Democratic representatives in the House.
And, as to whether the two unappealing congressmembers cited above represent a bellwether for the future direction of their party, well, according to political analysts, neither of them is even assured of re-election in November.
What is more, and more telling, was the unveiling last week of the Democratic National Committee’s platform. With regard to Israel, it evidenced a decisive loss for the party’s “progressive” elements.
The DNC’s platform committee voted overwhelmingly to reject the addition of the term “occupation” regarding Yehudah and Shomron, and also rebuffed an attempt by some players to include a threat to withhold aid to Israel should it move forward with annexation efforts.
The platform’s Israel plank, moreover, includes a strong expression of support for the US-Israel alliance, a commitment to security funding for Israel and—the standard Democratic stance and also, officially, that of Israel—support for a plan “that ensures Israel’s future as a Jewish and democratic state with recognized borders and upholds the right of Palestinians to live in freedom and security in a viable state of their own.”
While acknowledging the right to free speech, the document also starkly rejects any effort “to unfairly single out and delegitimize Israel, including at the United Nations or through the Boycott, Divestment, and Sanctions Movement.”
The platform does oppose “unilateral steps by either side—including annexation—that undermine prospects for two states” and “settlement expansion.” But those are positions held by many Israelis as well.
In fact, one of the suggestions pushed by some was replacing “settlement expansion” with “settlements.” The committee rejected it.
The Democratic candidate for president, Joe Biden, has a long track record—as a senator and a vice president—of support for Israel’s security needs. This past May, he called his commitment to Israel “unshakable” and pledged to “continue our security assistance under the historic memorandum of understanding that we signed together in 2016 and maintain Israel’s qualitative military edge.”
None of the above is intended as a call to support Mr. Biden. There is ample and understandable enthusiasm in our community for President Trump, who has taken a number of steps to show support for Israel. And there are other issues where our stances resonate with the Republican ones. Personally, I am a registered Republican, and have, over decades, most often voted for Republican candidates.
I’m suggesting only one thing: That we refrain from demonizing either of our country’s major political parties. That we consider feeling not dread but deep gratitude for the fact that the overwhelming majority of both legislative chambers, and both candidates for the next presidency, are unhesitatingly supportive of Israel. ● 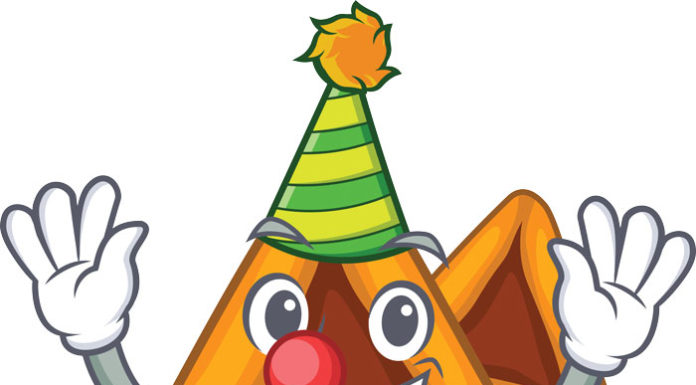 A visit with the renowned mashpia Rav Shalom Arush, shlita