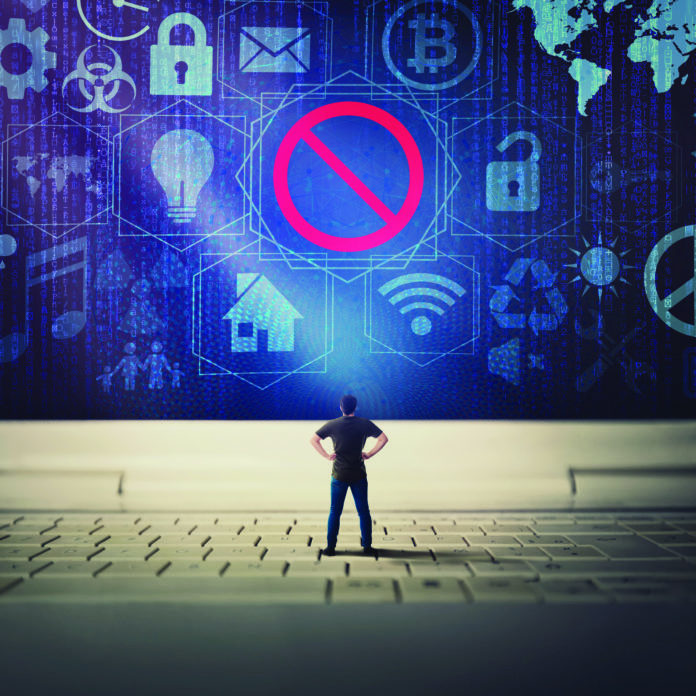 If someone 20 years ago would have suggested that the president of the United States would propose banning from the US an online service where people upload videos of themselves doing various silly activities, he would probably have been thought of as eccentric. Had the same person suggested that the president would regularly type out small messages to millions of his followers on a different Internet service where he explicated policies even before they were enacted, they might be thought to be beyond eccentric.

The big tech companies have changed life in the world and in the US, and some of that has been for the better. But in recent days, they’ve come under heavier fire in the US than ever for a number of practices, and the question has arisen: Will they finally face some real regulation or scrutiny or sanction?

They’ve faced that prospect in the past and escaped almost entirely without consequence. Will that be true this time, again?

Last week, the heads of four of the largest companies in America sat in front of the House Judiciary Subcommittee on Antitrust and answered questions. In front, in this case, due to the pandemic, meant by videochat, but there was still the spectacle of four of the most powerful people in the world being forced to explain why they are so powerful—and whether they are too powerful.

The total market capitalization of the four companies in question—Facebook, Apple, Amazon and Alphabet (Google’s parent company)—is an astonishing $5 trillion. They have incredible power in their respective corners of the economy, and the congressional subcommittee wanted to know if they have had too much power.

The Europeans have already come down hard on these companies, and recently have been putting forward new laws to further control them. 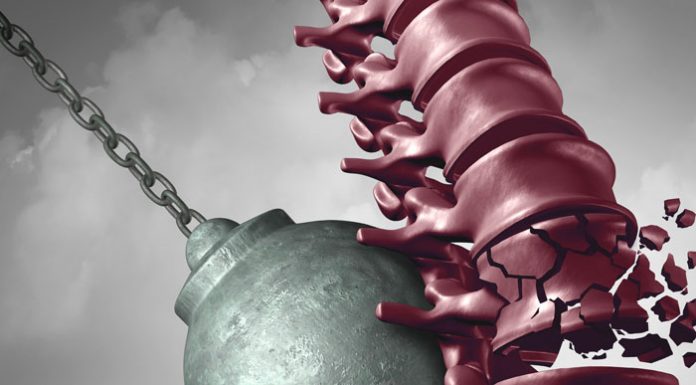