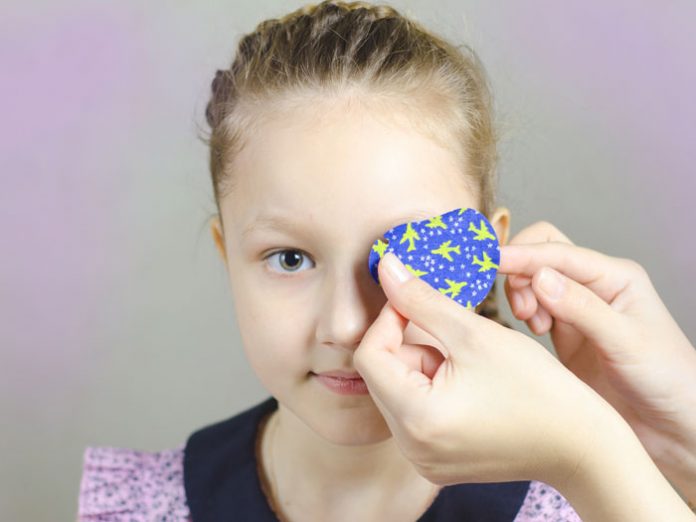 The snow was falling thick and heavy. After hours of making snowmen in the frigid weather, the howling winds had finally forced my children inside. They pulled their chairs closer to the kitchen table, enjoying their hot cocoa with marshmallows.

I glanced at the clock; it was only 6:30 on a Sunday evening. We still had a long night ahead of us. On the spur of the moment I suggested, “Let’s bake cookies for Chanukah!” They all thought it was a great idea and rolled up their sleeves. I handed out the Chanukah cookie cutters and went to the pantry to look for sprinkles and other decorations. The atmosphere was cozy and relaxed. Everyone was having a great time.
Little did I know that this ordinary family activity would lead to many extraordinary medical challenges. We were about to enter a maze that would take us years to navigate.

The sound of something shattering suddenly startled me. I looked around my kitchen in surprise. Nothing looked out of place. I jumped up and realized that a ceramic mug that had been sitting on the edge of the kitchen counter had somehow fallen off by itself and crashed into smithereens. How could that have happened? No one was standing remotely near it.

My thoughts were interrupted by my five-year-old daughter Tehilla, who was sitting at the table. She was shrieking and holding both of her hands over her right eye. “My eye! My eye!” she screamed. “A piece of glass flew in my eye!” She was jumping up and down and appeared to be in a terrible amount of pain.

My other children froze as they stared at her and then at me. Time seemed to stand still. I grabbed Tehilla and pulled her hands away from her face to see what happened. I was shocked to see a stream of blood dripping from her eye. I swallowed hard. Blood from an eye? How could an eye bleed?

I grabbed the phone to call Hatzalah. Since my husband is an active Hatzalah member I called him first, but he didn’t answer his phone. With my hands trembling I dialed the general Hatzalah number while also trying to hold my daughter. The dispatcher asked me a few questions.

“Definitely not,” I replied. “It’s coming from the inside of her eye.” I glanced at my other children and gave them a little smile to help put them at ease. “We’re on our way with an ambulance,” the man said after taking down my address. I hung up the phone.

Before I knew it Hatzalah was at the door and I let them in. After one look at Tehilla, they informed me that we should head to Manhattan to the New York Eye and Ear Infirmary. I glanced around the room…how was this going to work? I had a five-week-old newborn and four other small children at home. I quickly called my single siblings who lived in the neighborhood, but it would take them too long to get to my house because of the snow. Trying to maintain my composure I turned to my neighbors, who graciously assumed responsibility for the children. A moment later my husband called me back. After hearing the situation he said that he would meet us at the hospital. Tehilla’s eye was temporarily bandaged, and we hopped into the ambulance. We were on our way.

As soon as we arrived, the hospital team sprang into action. After examining Tehilla’s eye carefully, the emergency room doctor called us over to explain what was going on. He was an older man, and his voice was soft and caring. “It appears that a sliver of the shattered mug flew into your daughter’s eye. Her cornea is torn. I’m very sorry, but she needs to undergo surgery as soon as possible.” 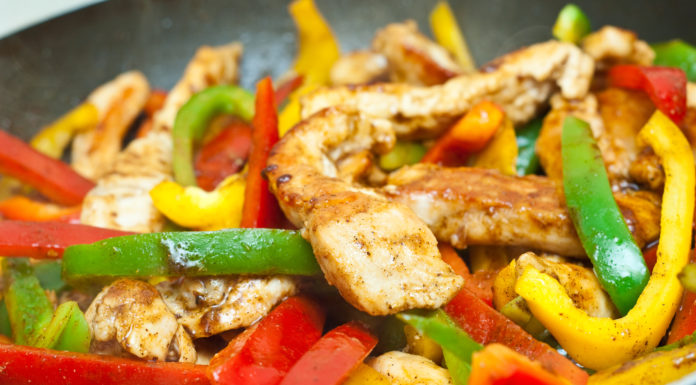