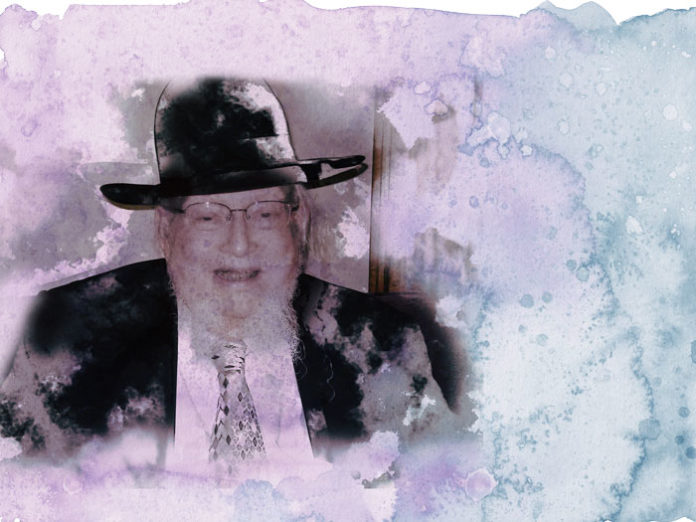 The idea to speak with Rabbi Yanofsky came about shortly after the passing of Rav Aharon Chodosh, zt”l. Having been tasked with writing about the Mir’s late mashgiach, I set out to find people who were close to him. Someone in Yeshivas Rabbeinu Chaim Berlin mentioned that one of the directors of the yeshivah, Reb Meir Leib Yanofsky, had had a close personal relationship with Rav Chodosh.

During my conversations with Meir Leib, he casually mentioned that his father was Rabbi Moshe Yanofsky, the long-time principal of Bais Yaakov of Boro Park, who served alongside Rav Boruch and Rebbetzin Vichna Kaplan for over 20 years. Rabbi Yanofsky is also the founder of Machon Bais Yaakov, which he headed for more than two decades. Needless to say, I was eager to learn about him and to speak to him about some of the most famous mechanchim in American history. I asked if he could put me in touch with his father, and he kindly agreed.

Rabbi Yanofsky’s home is warm and welcoming. The walls of his home and other available spaces are filled with pictures of his children, grandchildren and great-grandchildren, as well as rabbanim and gedolim.

Sitting in a recliner, Rabbi Yanofsky beckons for me to pull up a chair and sit down, but at a safe distance due to COVID.

I begin by thanking him for his time, but he waves me off. “Oh, please! Thank you for coming!” he says with a wry grin. “Also, please don’t call me ‘Rabbi.’ My whole life I’ve been known as Mr. Yanofsky.”

Not wanting an honorific in front of his name is in keeping with what I have heard from his former students. Rabbi Yanofsky is known to be self-effacing and has always shied away from praise. He regularly advised his talmidos not to address him as “Rabbi.”

“I can’t bring myself to call a mechanech of over 50 years ‘Mister,’” I tell him.
“If it makes you feel more relaxed…” he says, clearly uncomfortable, his voice trailing off in mid-sentence.

I ask Rabbi Yanofsky to tell me about his upbringing, and he begins by telling me what it was like growing up in Brownsville in Brooklyn.

“My parents were immigrants from Russia, and my younger sister and I were considered miracle children since my mother was in her forties when I was born. My parents never had a spare nickel. I never learned to ride a bike because my parents couldn’t afford one. My father worked for the same employer for 40 years and never asked for a raise. In those day, allowing a Jewish worker to take off on Shabbos wasn’t a given. Many Yidden were forced to choose between being able to put bread on the table and keeping Shabbos. My father was grateful to his boss, who never demanded that he work on Shabbos, so out of hakaras hatov, he didn’t feel right asking for a higher wage.

“When I was around 15 years old, I started working in Zucker’s Hotel in Glen Wild. I enjoyed it. Mr. Zucker, the owner, entrusted me with the keys to the refrigerator, which led to my having many interactions with gedolei Yisrael. Those encounters with Rav Aharon Kotler, Rav Moshe Feinstein and Rav Eliezer Silver were probably the most formative on my young, impressionable mind. Whenever one of them came to stay at the hotel, Mr. Zucker appointed me their personal waiter and trusted me to attend to their needs.

“Rav Moshe was a very warm, gracious and humble person. One time he came into the kitchen at 6 a.m. to make himself a cup of coffee. When I asked him why he was doing that himself when he could have just asked me, he said, ‘Vos darfstu mich badinen—why do you have to serve me?’ When I told him that it was my job, Rav Moshe understood. Later, when he came back for a second cup of coffee, I said, ‘Rosh Yeshivah, es past nit; it isn’t fitting for you to make your own coffee.’ Rav Moshe quickly replied, ‘Your job doesn’t require you to serve me more than once.’ Only after I told him that Mr. Zucker would be upset did he allow me to get him more coffee.”

Rabbi Yanofsky recounts this episode from his youth with a gleam in his eye. I ask him to share more about the gedolim he met. I am curious if they all ate the meals that were prepared in the hotel kitchen. Or did anyone bring their own food or dishes?

“I’d rather not portray anyone inaccurately or make any comparisons, so I prefer not to share those details,” he replies. “However, I can tell you an unbelievable story about Rav Eliezer Silver. One morning at 2:30 a.m., I had just closed the kitchen and found him sitting on the front porch learning. He was in his eighties at the time. When I asked him why he was still up, he replied with a bewildered look on his face, ‘Ich zol gayn shlofen un nisht mekabel ponim zayn dem Rebben? What, I should go to sleep and not greet the Rebbe?’ 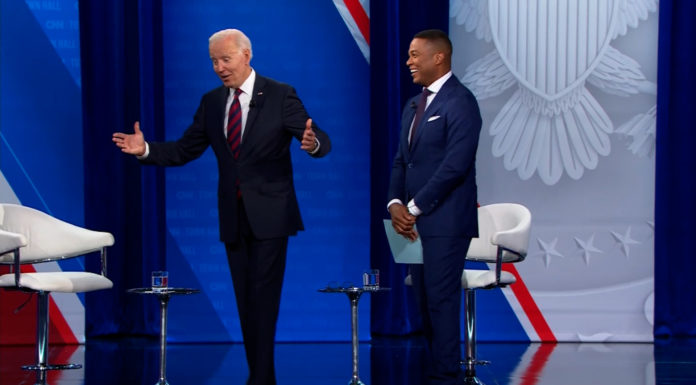 Striking Deals, Striking Allies, Striking Out // Are we headed for some serious trouble?