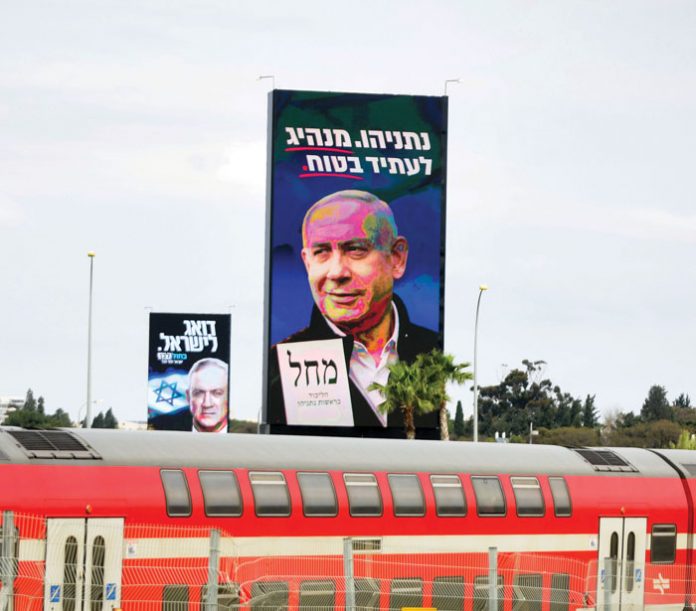 The prime minister’s official vehicle sped down the road on its way to Teddy Stadium in Yerushalayim. Netanyahu isn’t known as a big sports fan, but on the eve of an election, favorite pastimes aren’t all that important. What is important is what the voters see, and a soccer match in the capital was a perfect opportunity for exposure.
Along the way, Netanyahu made sure not to waste any time, holding a live interview for his followers on Facebook. Then suddenly the lights in the car went out. But Netanyahu wasn’t flustered in the least, turning on his cellphone’s flashlight for some background lighting and continuing where he had left off.
This small episode demonstrated yet again what everyone has been feeling over the last few months: Netanyahu is well-prepared for anything that comes his way. Thanks to his energetic election campaign it is easy to forget that he has already passed his 70th birthday.
While he conducted the last election remotely—mainly through social media—this time he’s going out into the field, or more precisely, scorching it. He is making appearances every night at multiple campaign events, keeping to a very tight schedule while also going from interview to interview and posting updates on the various social media platforms. A burned-out light bulb in the car clearly wasn’t going to stop him.
Up until last week, Netanyahu’s hard work wasn’t showing any results. The polls kept predicting that Kachol Lavan would be the largest winner, and that the right-wing bloc would lose two or three seats from the 55 it currently has. But the most recent polls have been very different. The right-wing bloc is now expected to have 57 or 58 seats, and the Likud is expected to be the largest party with 34 or 35. And all of the polls are still showing that neither side will have enough to form a government.
A closer analysis reveals that not only has Netanyahu gotten stronger but his bitter rival has lost momentum. The percentage of undecided voters has now risen from a few percentage points to 10%. Which begs the question: How can voters be undecided after two consecutive elections? 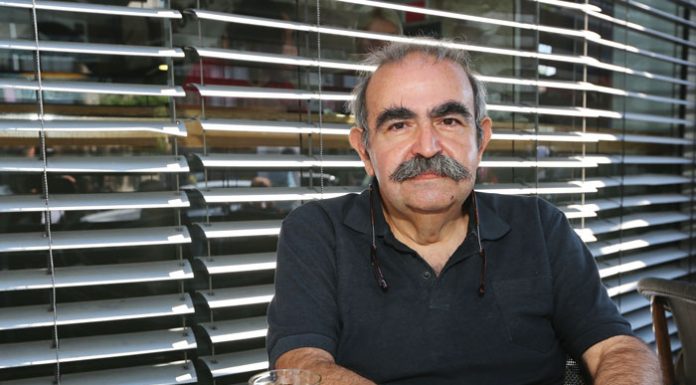 What Happened to Moishe Kleinerman? // Nearly three months ago, a...