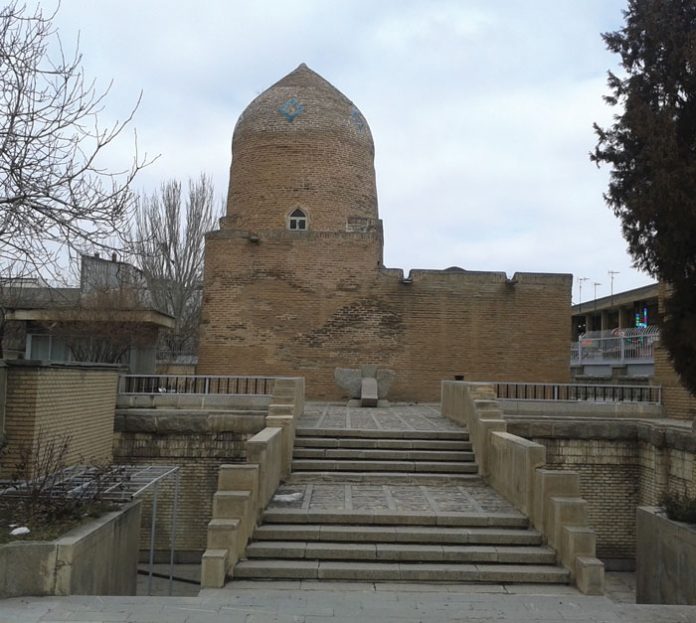 All the reactions to President Trump’s peace plan for Israel and the Palestinians, the most disturbing one was relayed in a news report by ISNA, the Iranian Students’ News Agency, a major news outlet in Iran. According to a recent story published by ISNA, threats were being made to raze the tomb of Mordechai and Esther, located in the city of Hamadan. In a show of aggression towards President Trump and his peace plan—and apparently world Jewry—after razing the tombs, an embassy for the Palestinians would be built there.

I spoke to Scott Weiner, who is a policy analyst at the US Commission on International Religious Freedom (USCIRF), a government commission that defends religious freedom outside the US. “The news report stated that a student group affiliated with the Basij, the paramilitary wing of the Iranian Revolutionary Guard Corps, was the group that had threatened the tomb. We don’t think that there is an imminent threat or immediate danger to the site,” Dr. Weiner said, “and the local director general of tourism and cultural heritage in Hamadan Province, where the tomb is, has said that the site is nationally registered and has no affiliation with the Palestinian conflict. So the local government in Hamadan is saying that this is not something that is going to happen.”
“But the student group has doubled down on the threat,” I tell him.
Still, Dr. Weiner posits, “We don’t believe that this is actually an imminent threat, but because it is something that we wanted to bring attention to, we at the USCIRF tweeted it, saying we are concerned about it.”

The tomb is also visited by Christians and Muslims. That hasn’t stopped extremists from using it as a focus for their anti-Semitism. As Dr. Weiner explained, “In this particular case, it’s not about anti-Israel. Iran’s government has taken the story of Purim and flipped it around. They are taking the last couple of chapters of the Megillah that talk about the Jews fighting the Persians after Haman’s plot is recognized and saying, ‘Look, this is evidence of the Jews’ true intentions. I think it has more to do with the twisting of what is written in the Megillah than with Israel, in this specific case, to bring mistrust against Iran’s Jewish community.” 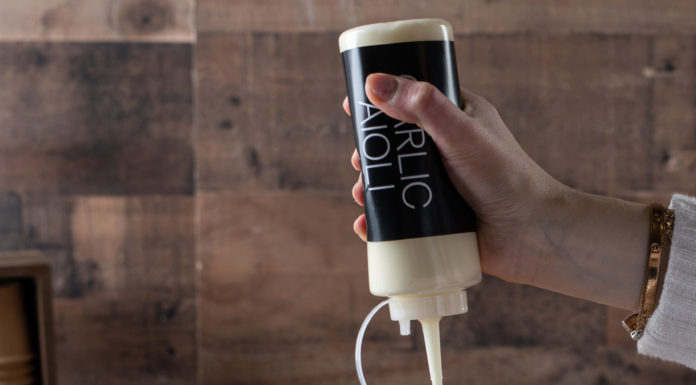 Have the Democrats Turned Against Israel? // While Biden held on, Congress wavered