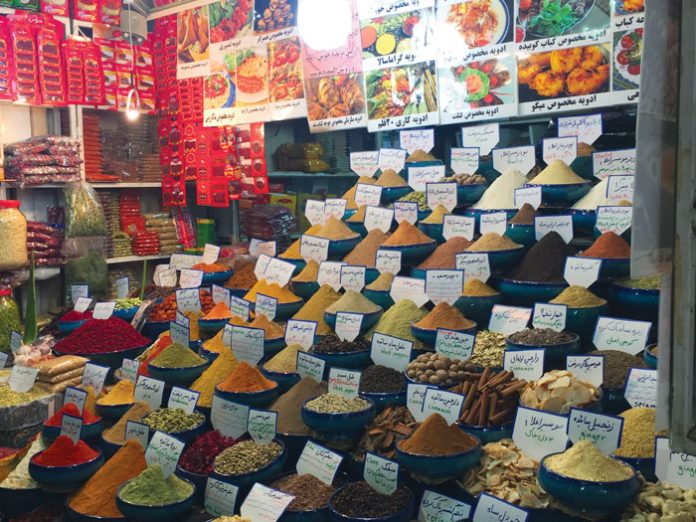 While doing research for our Purim magazine I came across a fascinating article by Farideh Goldin. Raised in the ancient city of Shiraz, today Farideh lives in the United States and is the author of two books, Wedding Song: Memoirs of an Iranian Woman, in which she describes what it was like to grow up in Iran, and Leaving Iran (which I confess I have not read).
In that article she wrote about her father’s love for his country—the land in which Haman tried to annihilate us, and where a modern-day Haman openly lets the world know that his goal is to destroy Israel, home to six million of our brethren.
I spoke to Farideh about her father’s generation of Persian Jews and her family’s complicated allegiances and history. But first, the article:

During most of my adult life in Iran I dreamed of leaving, finding a place where the words “Jew” and “woman” were not derogatory terms. My father, however, loved Iran. He never imagined a day that he would have to abandon the country of his ancestors. We had heated debates in Iran and later in his new home, Israel. Last year, he passed away on the last day of Chanukah, still dreaming of Iran, his views shared by many other Iranian Jews both in Israel and in the United States.

I found it very fascinating how your father and his generation couldn’t disconnect from Iran and still felt a sense of loyalty despite all their suffering there. I’d like to explore that with you.
That was one of the biggest arguments we always had.

I’m assuming that your father was religious.
He was. He was a dayan. His father and the generations before him were the dayanim of the Jewish community of Shiraz. In fact, my maiden name is Dayan. They also conducted the weddings and performed brit milah; my father was a shochet for a while as well. They were the leaders who took care of all the community matters.

When did you leave Iran?
I left in 1975, but then I returned in 1976 because my father didn’t want me to stay in America. He wanted me to come home and get married.

When did your parents leave Iran?
My parents left on the last El Al planes evacuating Iranian Jews after the revolution. The Israeli government feared a massacre, so there were round-the-clock flights departing from Tehran’s Mehrabad International Airport to get them out. Up until then there had been regularly scheduled direct flights between Tehran and Tel Aviv. It’s a short flight.

When was this taking place?
It was during the chaotic period between the Shah’s departure and when Khomeini returned. My parents, siblings and some extended family all left then. My father returned for Sukkot in 1980 because he was running out of resources, having left everything behind. He hoped that he could either live there permanently—he loved the country and wanted to see if it would be safe—or perhaps figure out if he could sell something. He was stopped by the Iranian police while crossing the border from Turkey. They confiscated his passport and he was stuck in Iran for years. They also took his money and tortured him; he lived under tremendous fear. Eventually they gave him back his passport together with an exit visa and let him go. He had been part of a group of Iranians who had flown from Israel to Istanbul and then went by bus to Iran. There were three buses. The first two went through without incident, but the third one—the one he was on—was stopped by some members of the Basij [a paramilitary volunteer militia established by Khomeini]. They separated all the Jews and took away their passports.
Were they imprisoned?
They told them that they had to appear in the Islamic court if they wanted their passports back, but most of them were too afraid so they decided to remain in Iran and try to stay under the radar. For my father that wasn’t an option because he wanted to be reunited with his family, so he kept asking for his passport, and each time he did they tortured him.

How long was he stuck there?
About five years. But in our minds it felt even longer, because even after he managed to leave he still kept trying to go back to see if he could sell some of his property. We all thought it was a crazy thing to do.

He still went back to Iran after that terrible experience?
Yes.

Why would he do that?
Everything he owned was there: his house, his car, his property.

Did he ever get it all back?
No, although he did manage to get a small amount of money. He worked his whole life. When his father passed away they were very poor, and as the oldest son he had to support the family. After working very hard he finally came into some money, so when he had to leave he just couldn’t believe that he had to go back to living in poverty in Israel.

Was he poor for the rest of his life?
He was okay. He had some money, but he always looked back at what could have been. 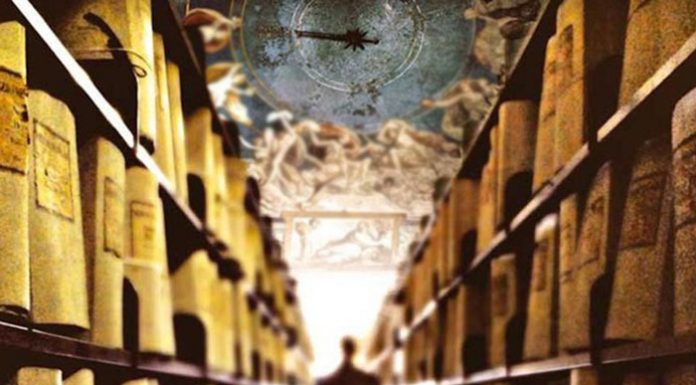 To Forgive is Divine // How could I forgive the...