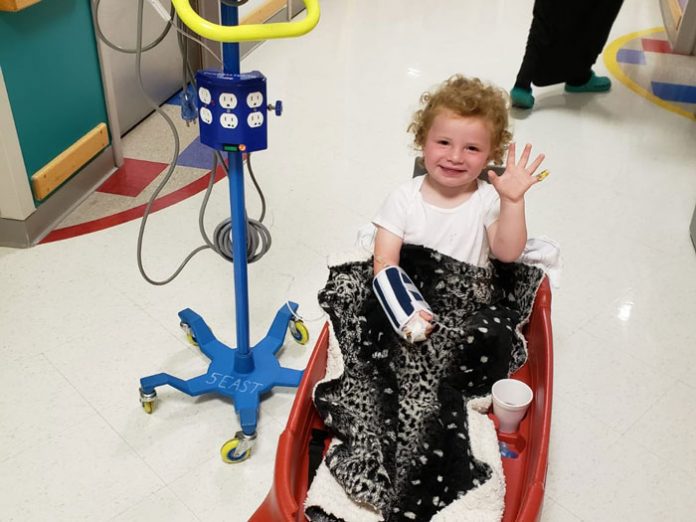 Most of the doctors we spoke to about our newborn Tzvi dismissed our concerns and said everything was fine. I would mention how little he was awake, and they would explain that it was normal for newborn babies to sleep a lot. I told them about the feedings he refused, and they explained that it was reflux and nothing to be concerned about.

After we had returned again and again with a baby who was constantly vomiting, rapidly losing weight, screaming his head off, and often bloodying his diapers, our pediatrician was finally concerned. He wrote down a name on a slip of paper and handed it to us. “Go see this gastroenterologist,” he said.

We took the first available appointment. The gastroenterologist sent us for the first of many scans and suggested that Tzvi might have a milk protein allergy. We added rice cereal to his diet and hoped that he would get better.

Instead, he got worse.

The Shabbos following the appointment was a disaster. After an entire weekend of vomiting, Tzvi looked like a rag doll. It was painful to watch our son lie pale and weak, his arms and legs hanging loosely. As soon as Shabbos was over, we bundled him into the car and drove straight to the doctor. I wanted to show him that Tzvi refused to eat, but of course, in the doctor’s office, he eagerly finished his entire bottle. It didn’t matter that he hadn’t taken the bottle in the hours leading up to the appointment—from the doctor’s vantage point, during those 20 minutes, Tzvi was a healthy child with overly concerned parents. In spite of the doctor’s assurances, we still weren’t convinced.

The voice in my head got louder. Something is wrong with him. Something is wrong.
Once again, Tzvi vomited throughout the night, and we went straight to the hospital. The doctor checked us in and began to run labs to explore why he was losing so much weight. At that point, he wasn’t getting enough nutrients, so we opted for a nasogastric (NG) tube that would run food and medication to his stomach through his nose. When the lab results came back, the doctors briefed us, and with the exception of one test that did not concern them very much, the numbers all looked fine. We could go home.

None of it made any sense. “We want you to run that test again before we go,” we told the doctors, wanting a clear confirmation before we left.

“There’s no need,” they argued. “Why put your son through more poking and prodding?”
After so many weeks of frustration, we knew it was vital to advocate for our son, so we stood our ground and refused to be discharged. The hospital agreed to send a new batch of blood work to the lab and then sent us home with the NG tube, a new feeding pump, and no answers.

Meanwhile, in the middle of all the uncertainty about Tzvi, I was hit with a severe pain that felt worse than labor. “You need to go to the hospital right now,” the doctor told me after examining my gallbladder. I spent four days on an IV line, wincing in pain and worrying about Tzvi. I needed surgery, but I was reluctant to have it. Yes, I was in pain, but my son was, too, and I needed to take care of him first. Only after our rav answered that a child needs a healthy mother did I agree to go under the knife.

“I have a bad feeling about how today will end,” I told my husband on the morning of the surgery. “Tzvi is coming with us.” I refused to hear any arguments. Such a strong sense of dread hung over me that I packed Tzvi’s medical records in my hospital bag; I wanted to have them if something went wrong. 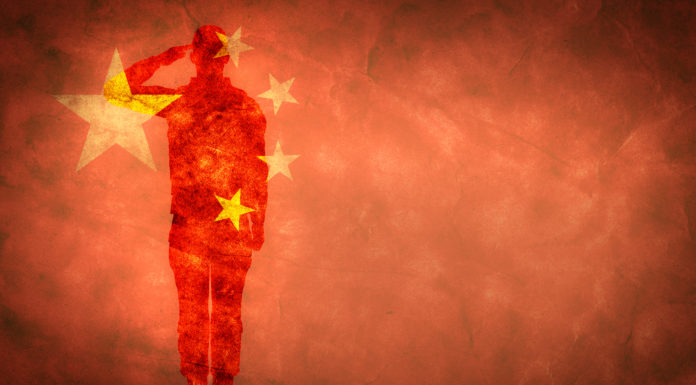