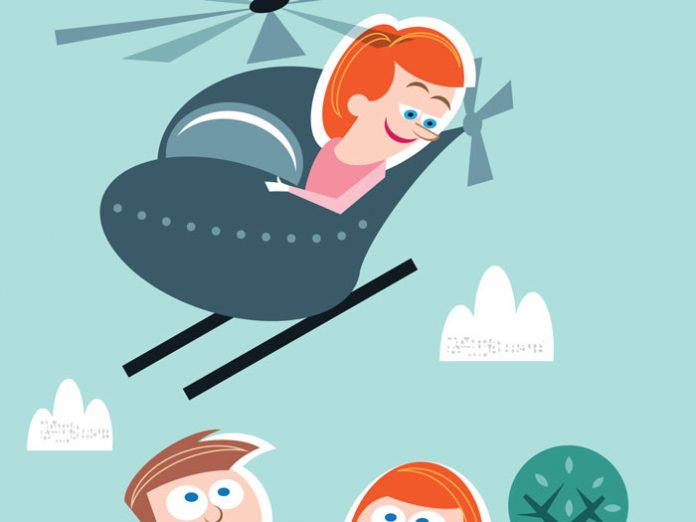 Mrs. Pashkus* shot me a worried look as I gently ushered her reluctant six-year-old daughter Blimie into my office, leaving her behind in the waiting room.

“Take good care of her,” she managed to edge in before the door closed. “Blimie is not used to strangers. She can clam up or get scared. Please.”

This was not the first time that Mrs. Pashkus showed her concern over Blimie. During the initial phone conversation in which we set up the appointment, she asked several times, “But what should I tell Blimie? She will want to know where I am taking her—why she needs to see you. She may also not want to let go of my hand. Will I be able to stay in the room with her during the evaluation?”

“Don’t explain too much,” I had advised. “Just be matter-of-fact as you casually mention that she will go to an office to play with toys. Don’t say less and don’t say more. As far as her separation anxiety, I’ll deal with it as it happens.”

The day before the appointment, Mrs. Pashkus called to confirm and again asked what to tell her daughter. “Blimie asks a lot of questions. I hate to not answer her, as she is an anxious child. What is the correct thing to say? Where are we going?”

I sighed heavily, thinking that I know a lot about Blimie’s issues even before I meet her. I know that her mother is an anxious parent who is probably overly concerned about her daughter’s feelings. She had a need to explain too much about everything to her child. Little did her mother know that answering all of Blimie’s questions was a contributing factor to her anxiety. Children don’t need many answers. They need a mother’s calm stance. So, I wasn’t the least bit surprised about what happened next, as soon as the door closed, leaving her mother outside in the waiting room. Blimie gave a blood-curling scream and bolted out of the Play Therapy room straight into her mother’s waiting arms. She huddled into her mother like a drowning victim, begging, “Please! Don’t make me go! Don’t leave me!”

Did I hear a faint chuckle from Mrs. Pashkus, who hurriedly looked at me? “You see what I mean? I told you she doesn’t do well with strangers.”

In the end, I allowed Mrs. Pashkus to stay in the room, and it was really for the best. Watching the interaction between mother and child made the evaluation so much easier. I put the toys in front of Blimie and requested her mother to please remain quiet for the next 45 minutes. She nodded understandingly. Blimie cooperated quite well and got to work with the magic markers.

Almost immediately, I noticed severe Learned Helplessness. Blimie tried to unscrew the cover of the magic marker, but it was slightly stuck. Instead of trying to come up with a solution by twisting it harder or taking a different color, she hurled it onto the floor muttering, “Crazy marker.” As if on cue, Mrs. Pashkus jumped up, retrieved the marker and opened it for Blimie. She shot me an apologetic look and said, “I’m sorry, but I forgot to tell you that Blimie has low frustration.”

A few minutes later, Blimie had another similar challenge. She was trying to make the mommy mentchie doll stand up, but the feet were stuck upward and would not unfold. Again, she didn’t bother to solutionize or figure out a way to make it stand. Instead, with a twist of agitation she hurled the uncooperative mentchie over her shoulders muttering, “Crazy mentchie.” Her mother was about to jump up again, but I looked at her sternly and motioned for her to remain seated.

Now, Blimie began rummaging through the bin of mentchies, looking for a baby to put into the carriage. She didn’t find it quickly enough and gave up the search after a mere 20 seconds. Her mother immediately jumped up and began digging deeper inside the bin until she found a pink baby doll. “Here,” she said with triumph, “Now you can put the baby into the pretty carriage.” 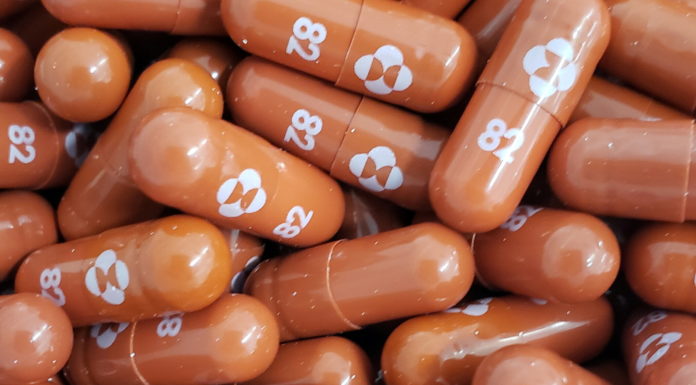 Seasons for Spies // The search for America’s Superspy in Moscow