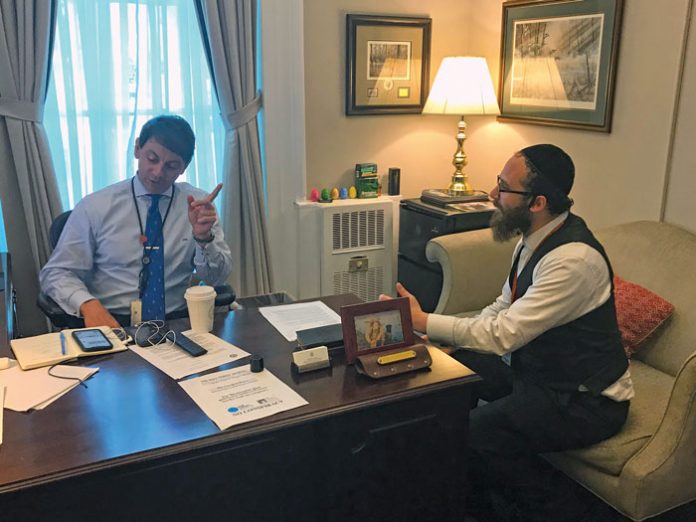 It’s no secret that Stephanie Grisham is the White House press secretary. What remains mostly unknown, however, is what her job actually entails, since she’s never held a press briefing, almost never grants interviews and rarely makes herself available to meet with press.
At least for the latter two we’ve got Hogan Gidley, the highest ranking of the three deputy press secretaries, and the one who’s been working the closest with the president during the brief kerfuffle between the US and Iran following the elimination of General Qasem Soleimani in Baghdad. Even if what he provided was little more than just talking points, Hogan did agree to answer questions about those tense few days.

In her press conference earlier today, Speaker Pelosi described the elimination of Soleimani as a “provocative, disproportionate airstrike that endangers Americans.” I’d like to give you an opportunity to respond to that.
Soleimani was a brutal terrorist responsible for killing more than 600 Americans, thousands of his own people, and injuring tens of thousands more, and Speaker Pelosi claims that his death is somehow “provocative and disproportionate”?  In what world is that mentality taken at all seriously?

Well, Congress was briefed yesterday about the imminent attack that Soleimani had been planning, and many Congressmembers say they’re still not convinced that it was necessarily to take him out.
Some did. But some said that it was great. In fact, I think it was [Texas Senator Ted] Cruz who said that anyone who doesn’t believe that there was an imminent attack, either a) doesn’t like anything that the president does, or b) wouldn’t be happy with any military action whatsoever.

Do you know the details behind that imminent attack that Soleimani had been planning?
Yeah.

And I’m guessing there’s nothing you’re permitted to tell us about it.
No.

Well, could you at least tell us whether you believe his elimination completely removes this threat? Should there not be concern that his replacement—or other sleeper cells —might continue where he left off?
Look. The world is safer because of what this president just did by taking out one of the world’s worst terrorists. And that’s a full stop. 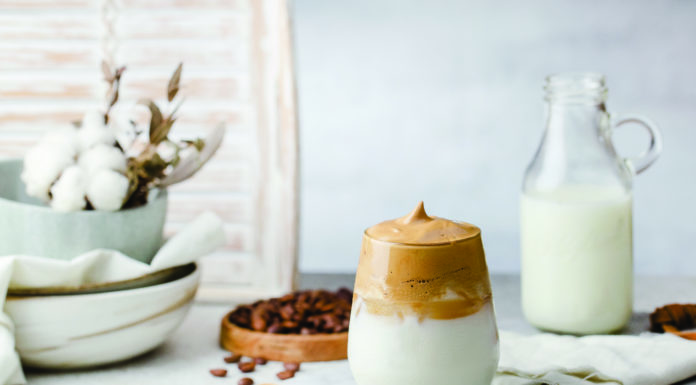 Whipped Coffee //Make it yourself at home

Yeshivos Face a Rise in Corona: The fight to stop a second shutdown