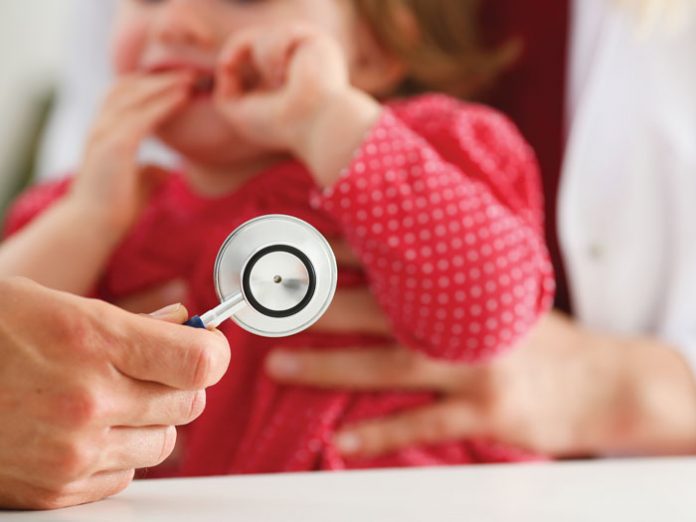 They were the most beautiful words I’d ever heard.

For years I’d dreamt of having a little girl. I loved my sons dearly, but I sighed whenever I saw a frilly little dress. I have no sisters, and my first four children were boys (including a set of two-year-old twins). When I was expecting my fifth child, I decided not to find out the gender of the baby ahead of time. Mentally, though, I prepared myself for another boy. I began looking into halls for the bris and my husband and I discussed boys’ names. I could hardly believe it when the doctor told us the news. I was elated!

Not only was it a girl, but she was the first of my children to inherit my husband’s distinctive and beautiful coloring: She was born with bright red hair and dark eyebrows.
Unfortunately, the euphoria of giving birth to my little princess was short-lived; I sensed that something was wrong. “Is my baby okay?” I asked. “Is she healthy?”

“We’re a bit concerned about her breathing,” replied the doctor. “She probably swallowed some meconium; there seems to be a bit of respiratory distress but nothing alarming. Just to be safe, we’re going to send her to the NICU for some monitoring.”

In the meantime, my mother descended upon the hospital with at least a dozen shopping bags and packages. It seemed as if she’d purchased every pink thing she could get her hands on! My phone was buzzing non-stop with people calling to wish me mazel tov. Finally, there was a girl in the family! I was also amazed by the timing: My beloved grandmother Chava had passed away almost exactly a year ago, and it was a given that we would name our baby after her.

Several hours later the nurse wheeled Baby Girl Kleinman back into my room. “She seems to be fine now,” she reassured me. “Why don’t you try to feed her?”

For some reason, though, I had a very difficult time nursing. This was my fifth baby so I knew what I was doing, and I sensed that something was wrong. She wasn’t latching on or sucking properly. It seemed like she was choking; there was milk coming out of her nose.
When I shared my concerns with the nurse she brushed them off and encouraged me to keep trying. By the time midnight arrived I was emotionally drained and exhausted. I asked the nurse to give the baby formula throughout the night so I could catch up on my sleep. I took some strong pain medication and fell into a deep sleep.

A few hours later, the nurse woke me up.

“What’s going on?” I asked groggily.

“I just wanted to tell you that your baby was taken back to the NICU.”

“Whenever we offer her a bottle she starts coughing and seems to choke on it,” she explained.

The pediatrician came by first thing in the morning.

“Everything will be okay,” he prefaced his words, “but I have to tell you that your baby has a cleft palate.”

Noting the look of alarm on my face, he was quick to reassure me. “Basically, there’s a hole in the roof of your baby’s mouth that will need to be closed with an operation. It’s a very common congenital defect, and fortunately, something that we can fix. The problem is that she’s going to have a hard time feeding in the meantime. We usually wait until the baby is around a year old to make the surgical repair. You’re going to have to use a special bottle, but you can certainly pump your milk and give it to her if you wish.”

As the day wore on, my husband and I made peace with the idea that our child had a cleft palate. We were grateful that there were excellent surgical options and that she would ultimately be okay.

The next morning the pediatrician returned. “Upon closer examination of your baby,” he announced, “we’ve detected a slight heart murmur, so we’re calling in a pediatric cardiologist. I’ve already ordered an EKG and an echocardiogram. We’ll also be monitoring her oxygen levels.” 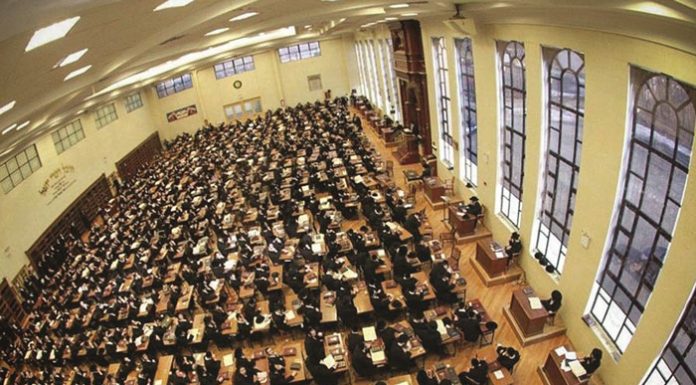