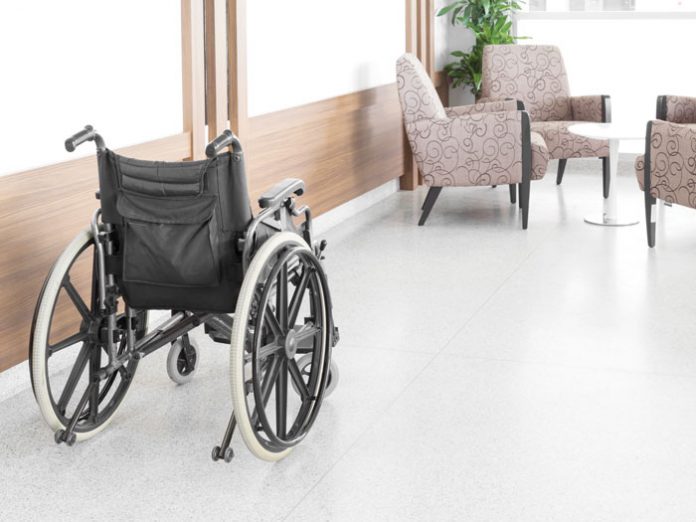 I was making my way home on the Jerusalem Light Rail after Birkat Kohanim at the Kotel when a middle-aged American woman in a tichel came over to me.

“Have you ever heard of Marcie Alter?” she wanted to know.

The English-speaking world in Jerusalem is small enough that I recognized the name of the paraplegic woman who lived in a nursing home just outside the walls of the Old City.
“She really needs visitors,” the woman continued.

I don’t know how she did it, but this woman—I never did catch her name—had found the perfect candidate for the job. In my 50s, without young children, old parents or a flourishing career, I was restless, definitely on board for any activity that promised a sense of purpose. And yet, like Yonah the prophet, I hesitated. I had visited sick people before—an old high-school friend with terminal cancer, a blind diabetic wheelchair-bound neighbor—but they could talk. Marcie couldn’t. How would we connect?

It wasn’t until years later that I learned Marcie’s sad story. Born and raised in Pittsburgh, she had moved to a moshav in the Jordan Valley. Although professionally she was a graphic artist, she also did elder care on the moshav, doing the same things the nursing-home staff would later do for her. Then one day she went to the doctor with numbness in one of her legs and was diagnosed with malformed blood vessels and bleeding on the brain. After several operations she was left almost completely paralyzed. Her life had been saved, but her healthy spirit had become imprisoned inside a broken body.

I made my first visit the following Wednesday. With its elegant balustrades, oversized windows and courtyard palm trees, the St. Louis French Hospital resembled an old hotel. But only on the outside.

The instant I pulled open the doors, I knew I’d arrived at a place to which the Angel of Death made regular visits. The first thing that hit me was the smell—a cloyingly pungent aroma of cleaning chemicals that masked even worse odors.

Marcie’s home was a cubicle on the third floor. Thin and bony, her once-large body shrunken by illness, she lay on her bed dressed in a bright pink T-shirt and pink tichel. I later discovered that she had a penchant for bright colors.

Although it was mid-afternoon, the shutters were closed. Other than the small rectangles of light coming in through the slats, the room was dark and Marcie’s eyes were shut.
I wanted to leave. Where was the mitzvah in bothering a sick woman while she was napping? But as I turned toward the door, Marcie’s eyes opened; they were huge and robin’s egg blue. When I introduced myself, she didn’t smile, but she pointed to the upper drawer of her night table, where she kept whatever books her visitors would read to her. Marcie had memorized the topography of her tiny room and knew the location of each item in her not-inconsiderable collection of clothing, books, toiletries and food.

What was she reading? A thriller? A mystery?

Marcie’s book, which had a tissue inserted as a bookmark, was called Adon Olam: A Search for Meaning. It was about the inner meaning of Adon Olam. Her reading choice identified her as a seeker. Rather than sinking into self-pity, which would be natural in such circumstances, Marcie was reaching out to G-d.

I read until my throat went dry—which didn’t take long because the room was so terribly overheated. Then I gazed at Marcie. Her eyes were closed and she was snoring, but her eyes snapped open as soon as I put the book down. 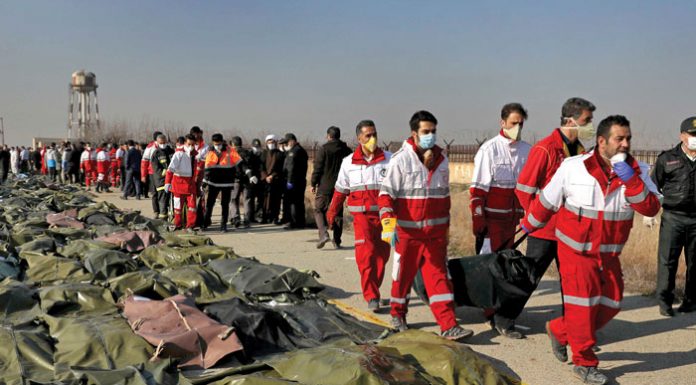 Terrorized but Not Broken // One woman’s account of how she...