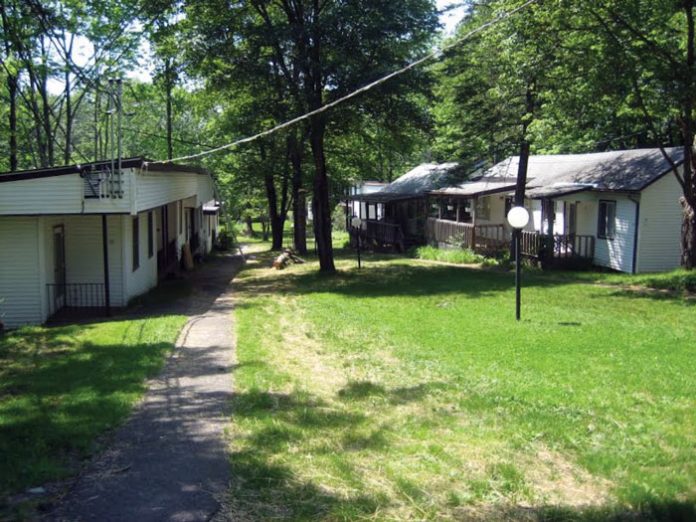 They say that good fences make good neighbors. If that’s the case, I definitely would have won the Worst Neighbor Award the summer I spent at Harmony Hills. Not only was there no fence dividing my bungalow from the one next door, but the only thing separating us was a thin wall that had zero soundproofing.

I must say it was a unique experience sharing eight weeks of our lives with the Frieds,* a family I’d never met before. The first morning I was awakened by an alarm clock at 6:30 a.m. In vain I tried searching for the annoying device, only to realize that the clock belonged to the Frieds. Apparently, Debra Fried was an early riser. That night I went to sleep with earplugs. But earplugs cannot be worn all day. I heard the Frieds eating breakfast (while my family was still asleep), and I heard them eating lunch when we were only up to brunch. And when someone sneezed in the bungalow next door, it was hard to refrain from saying gesundheit—but of course, we didn’t.

We tried to respect their privacy, and they tried to respect ours. Still, it was inevitable that I would sometimes overhear things that weren’t meant for my ears. I knew that Mrs. Fried’s brother was engaged way before the news hit the streets, and I also knew when her husband got a promotion. I am assuming that she knew about my life as well. When my baby cut his first tooth, my eyes weren’t the only ones that had bags underneath them; Debra looked exhausted as well. But never once did we confess that we were aware of the goings-on in each other’s temporary abodes.

There were many things I wanted to tell her—for example, that she shouldn’t be making pasta for supper when she was worried about her daughter’s weight, or skipping her son’s bath when he’d been playing in the mud all day—but I kept quiet. I knew my boundaries. When I heard her doing homework with her son Dovid, drilling him every night for hours on end, I kept quiet as well.

Dovid was a vivacious ten-year-old who was always up to something. When he wasn’t catching frogs, he was catching salamanders, and when he wasn’t doing that, he was building stuff out of pieces of wood he’d found. Dovid was the life of the bungalow colony. But every evening at precisely 7 p.m., Debra would call him inside. His shoulders would droop, and he’d shuffle off to the bungalow with a scowl on his face. All of the kids thought he had an early bedtime, but I knew otherwise. Every night he spent hours sitting with his mother at the kitchen table, practicing his reading.

I disagreed with Mrs. Fried about forcing her son to do so much schoolwork. But after many nights of listening to him practice and hearing the tears that accompanied these sessions, I got the feeling that maybe something else was going on. The whole thing was just too intense. My hunch was confirmed when I happened to overhear a conversation next door as I was relaxing on the porch one Friday night.

“So how was Dovid’s reading this week?” Mr. Fried asked his wife.

Mrs. Fried sighed. “Not so good. Honestly, I don’t see much progress.”

“I got a call from his yeshivah as I was driving up today. Dovid won’t be promoted to the next grade unless he shows some major improvement.”

Apparently Dovid had some type of learning disability. That Shabbos he didn’t play much outside; instead, he sat on the porch learning with his father. 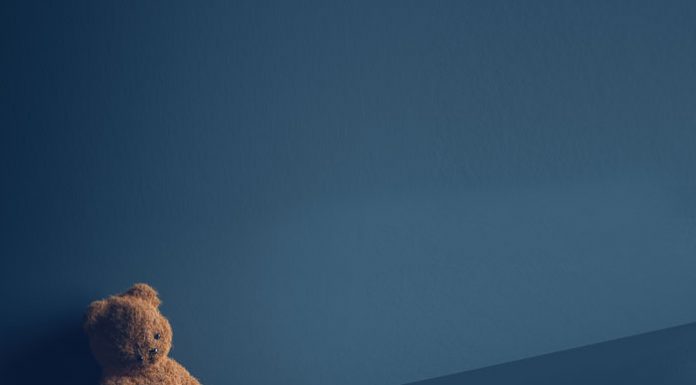 What Are You Thinking Baby Moishy? // I don’t know what’s wrong with my son. He can’t speak and I don’t know if he...