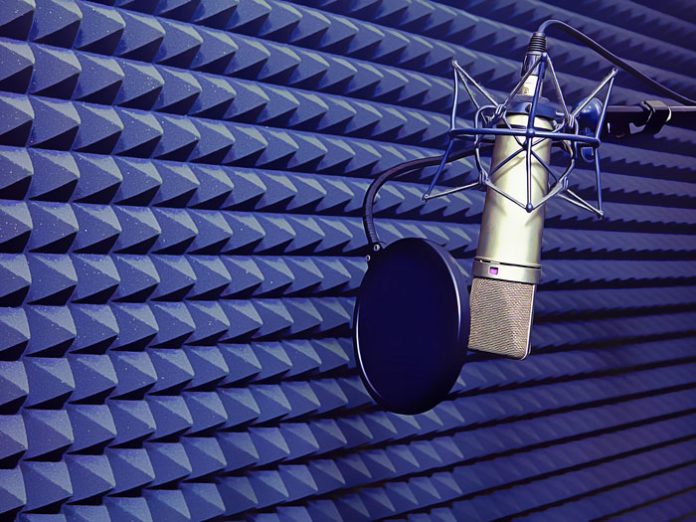 Nestled among the unassuming red-brick homes on a densely populated street of Boro Park lies a music studio. From the outside, one would never know what exists behind the soundproofed walls, but once you are inside, a vibrant world bursts into life.

This is Rochel Leah Reifer’s world, one that she built from scratch one note at a time. It is a space where she explores her talent, composing, recording and mixing music in original arrangements. More importantly, it is a space where women and girls come to express themselves through melody.

Rochel Leah’s story does not begin here. It dates back to her paternal grandfather, Shamshon Lamm, who discovered his knack for playing any instrument he encountered. Piano, violin, accordion—it didn’t matter which one. Music coursed through his veins, and he passed it down to his descendants.

Shamshon’s wife, Leah Yehudis, was a well-known seamstress. People flocked to her from far and wide with bolts of fabric for her skillful fingers. She treated each customer with generous attention and patience, and was rewarded with success. Rochel Leah’s father often tells her, “You have my father’s musical ability and my mother’s knack for pleasing clients.”

“You were singing before you were speaking,” Rochel Leah’s mother, Mrs. Rivkah Lamm, likes to say in her British accent.

When Rochel Leah was around five or six years old, she stumbled upon her older sister playing the piano. A magnetic pull, or perhaps simple childhood curiosity, drew her to the bench. After her sister left the room, Rochel Leah let her fingers dance shyly along the ivory keys. Instead of the expected off-key sounds of a novice player, she was shocked to find music pouring out of the instrument. She had no musical training or knowledge, not even a basic understanding of chords. But with the ear of a natural prodigy, she quickly taught herself to play “The Little Bird Is Calling.”

There was an alarm clock in her house that played Beethoven’s “Für Elise,” and little Rochel Leah spent hours at the piano trying to duplicate the tune. The soaring, heartfelt melodies of Yerachmiel Begun spoke directly to her soul.

She was the youngest of 11 children in a Bobover household, and her parents always encouraged her to keep on playing. And play she did, pushing her musical abilities a little further each day. 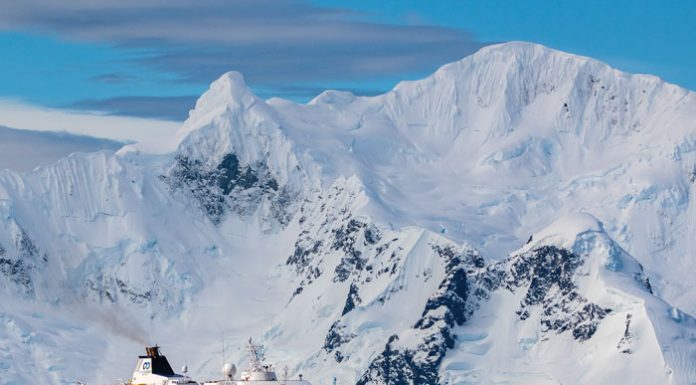