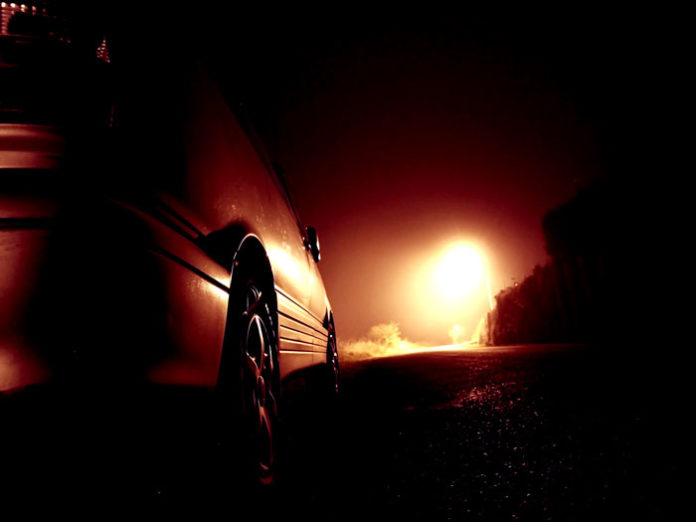 Growing up, my uncle was my first exposure to the fact that not all men are created equal. He liked to putter around the kitchen, was health-conscious way before it was in vogue, and was more calm and patient than most men I knew. His sense of direction was also so bad that it practically shattered all male stereotypes. Nonetheless, he ran his own business, and eventually he even acquired a small fortune with several smart real estate investments.

On Sundays, we would pile into the roomy back of his Ford station wagon while my aunt read the directions to wherever we were going off the back of a ripped cereal box. Those were the pre-GPS or cell-phone days, and the scribbled instructions, hurriedly written down before leaving the house, were the only hope of ever reaching the desired destination. My uncle would turn the key, and the fun would begin.

“Turn right at the first light,” my aunt would instruct him. My uncle would listen closely, nod as though it made perfect sense, and then proceed to botch it all up. Forks in the road, construction detours, exit markers and blinking lights all confused him. Roundabouts with multiple exits taunted him as we kids sang and bickered in the back seat. My aunt would sigh in exasperation as she tried to read the directions while keeping an eye on both her husband and the road. My uncle would usually arrive at the right location, give or take an hour or two.

Until the Shabbos when he didn’t.

On a frigid day in late December of 1994, my uncle was supposed to pick up a package in Brooklyn’s Bay Ridge neighborhood. Being the super-nice husband that he was, he took along his 13-year-old daughter, who was off from school, and his eight-year-old son, who would also enjoy the car ride, thereby enabling my aunt to prepare for Shabbos more peacefully. It was an early zman that week, probably somewhere between 4:15 and 4:20 p.m. They set off from their home in Williamsburg on a trip that should take no longer than 30 minutes each way.
Starting off on the BQE was easy enough. The ride straight down to the Belt Parkway was fairly simple too. It was somewhere on the Belt, however, that something went wrong.

“We got to the factory quickly enough,” my cousin recently reminisced, the nightmare still crystal clear in her mind. “My father picked up the package and all three of us got back into the car. I remember how cold it was outside. That’s the one thing that stands out in my memory more than anything else. 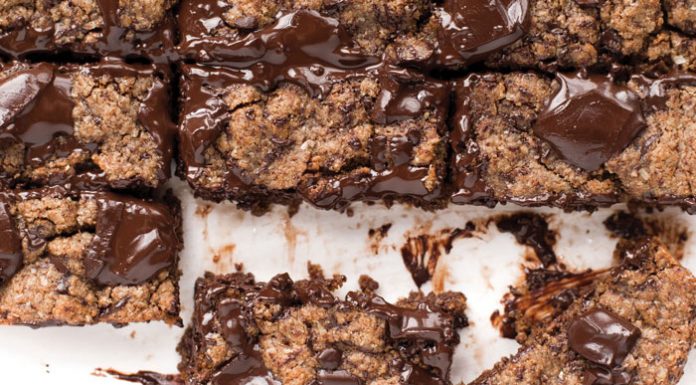